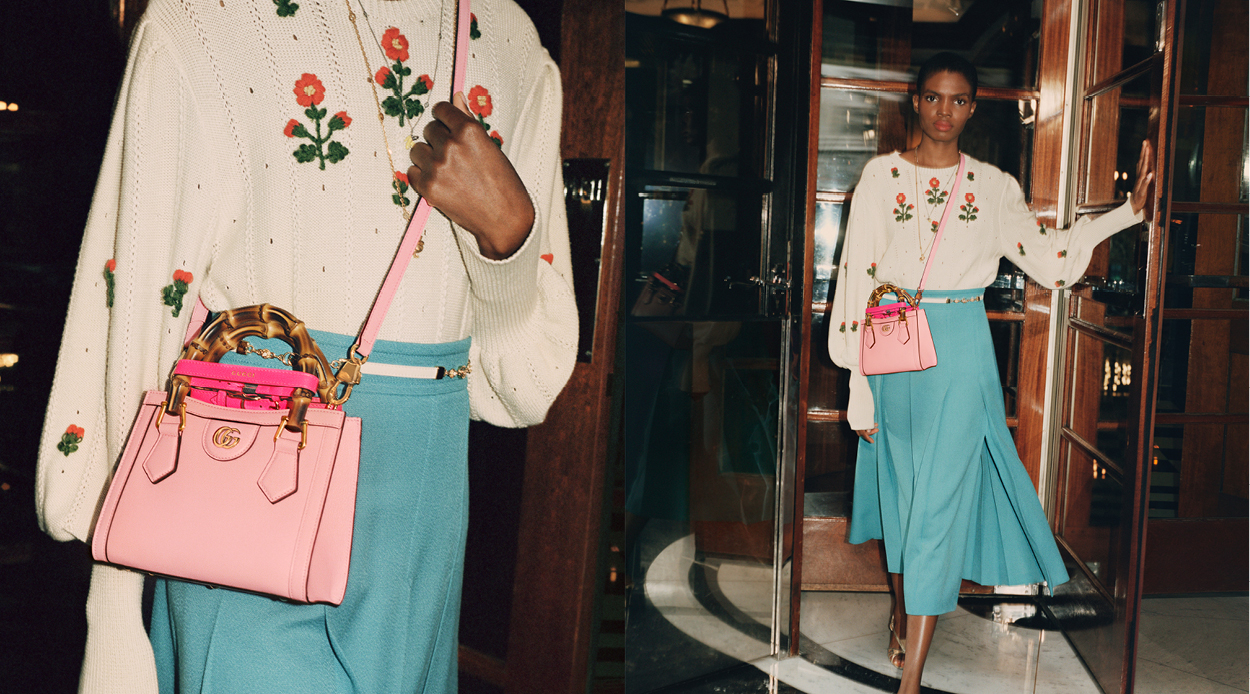 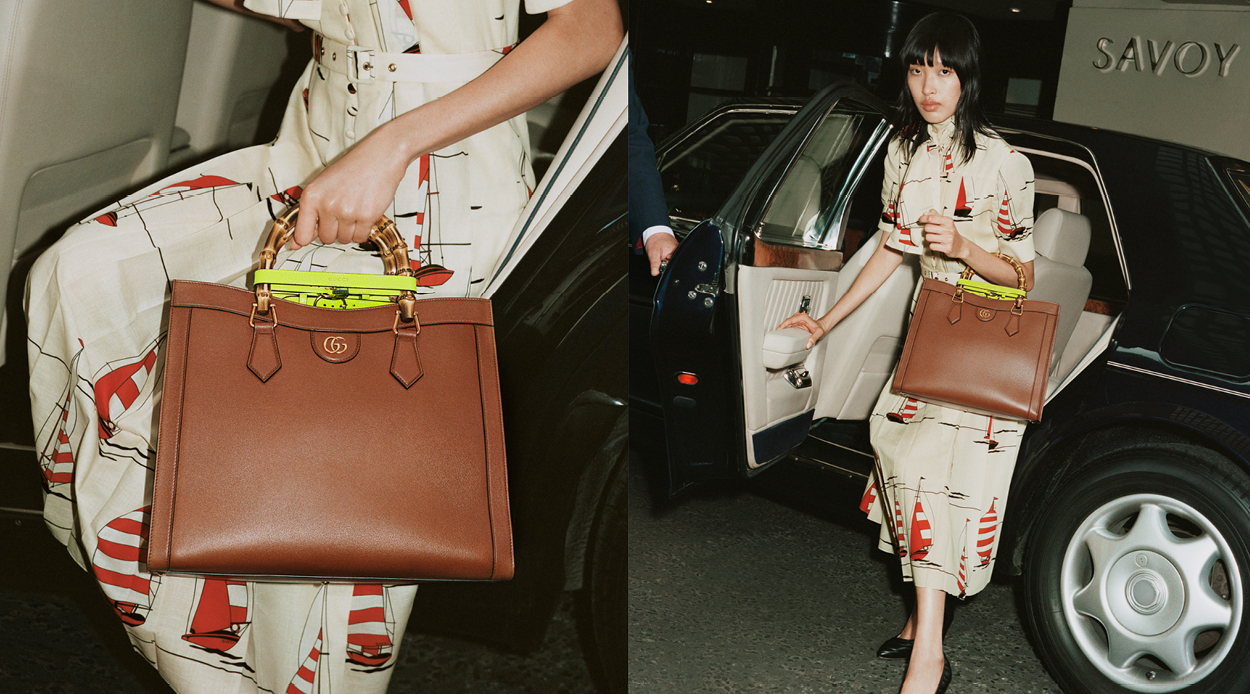 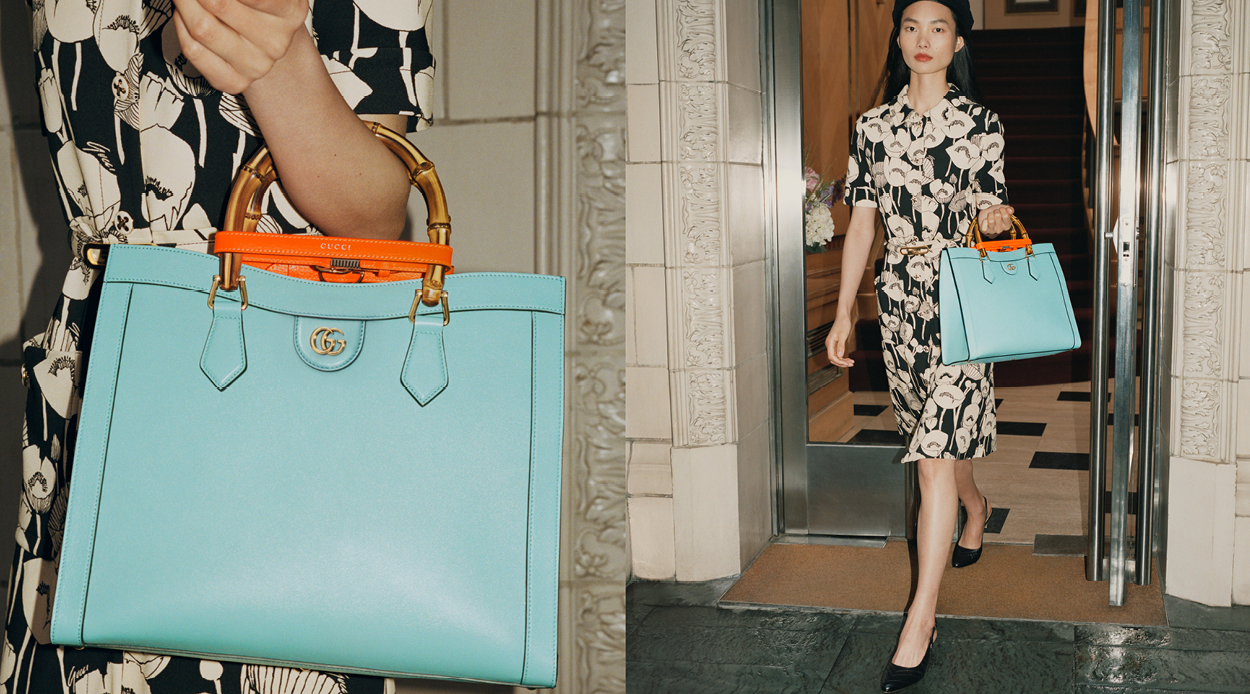 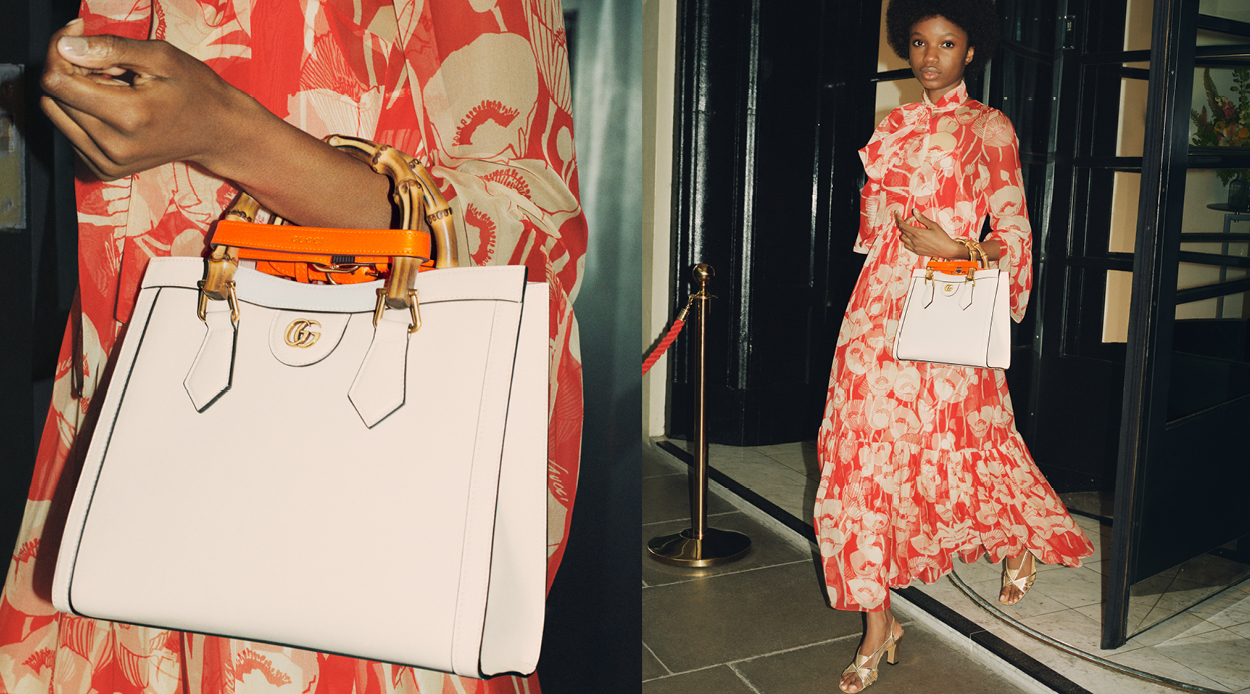 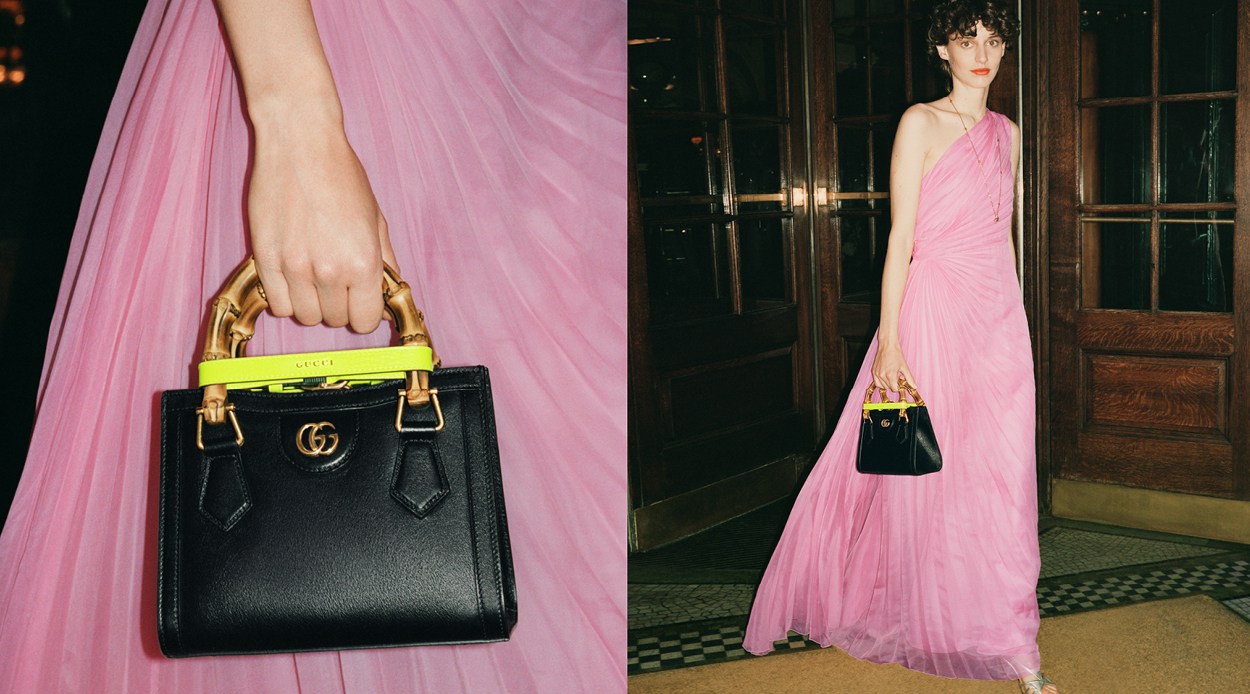 Gucci handbags have been held close by recent history heroines, including Diana, Princess of Wales — who was often seen clutching her tote’s bamboo handles in the ‘90s.

Speaking to the narrative of reinvention that runs through House’s designs, Creative Director Alessandro Michelle has recreated the Diana bag in three new sizes and seven leather colourways.

Classic and creative at once, the inspired update includes the House’s Double G hardware, and removable neon belts — as a nod to the handle’s original storage bands. Letters and star symbols can also be embossed on the inside of the straps to carry a custom charm.

Carrying all of the charisma of its namesake, the Diana bag is sure to become an enduring style icon. It’s available online and in-store now.