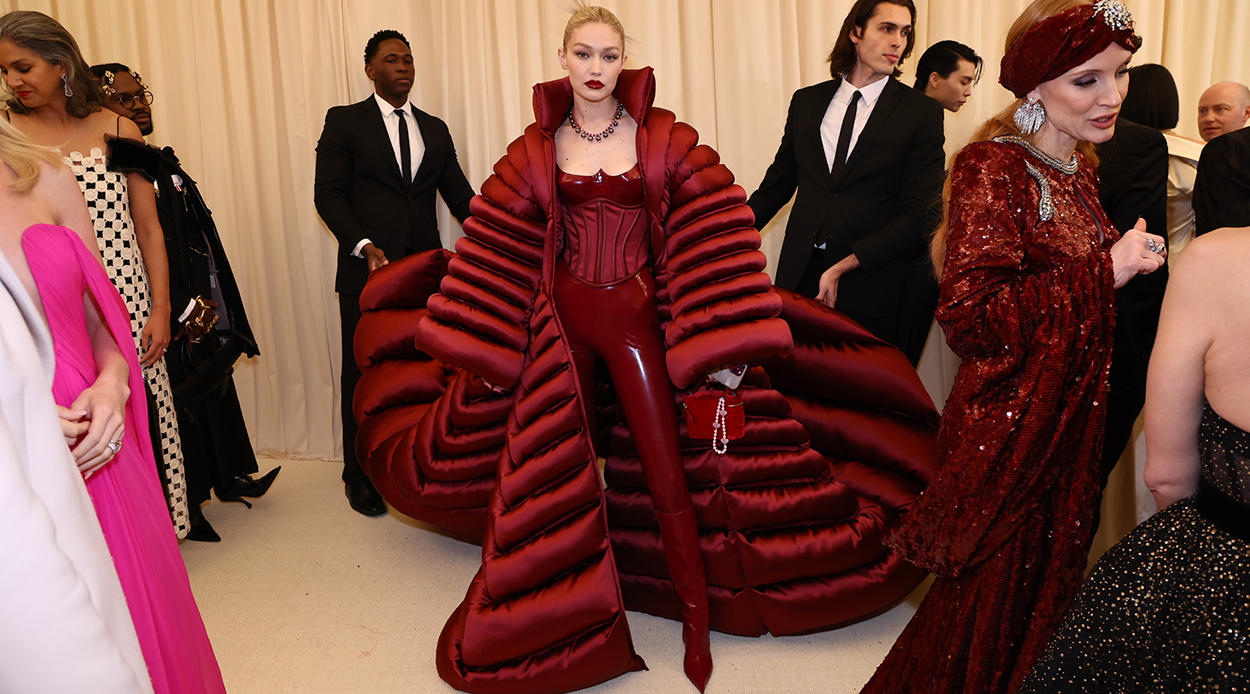 The first Monday in May carries special meaning for the fashion set, marking the most significant event on the calendar — The Met Gala.

Inaugurated as an annual fundraising gala for the Metropolitan Museum of Art’s Costume Institute, The Met Gala has become synonymous with outrageous outfits and iconic celebrity moments. It is an event that has come to capture the imagination of even those completely uninterested in fashion or glamour. And while almost every notable figure in Hollywood receives an invite, from style icons to actors and musicians (and more recently, to TikTok stars) we are left to look on from home — taking on the role of fashion critic to dissect the outfits of those in attendance.

Each year guests are asked to dress to a theme reflecting that of the Costume Institute’s exhibition, and this year’s take on American Fashion in the ‘Gilded Age’ promised opulence and drama. This year’s Gala was a continuation of last year’s (which had been delayed by the pandemic) and gave guests a second chance to interpret the theme: In America: An Anthology of American Fashion.

Drawing inspiration from a time when New York socialites had more money than sense and fashions were at their most extravagant, this year’s Met Gala gave fashion designers a creative carte blanche to play with opulence. On the red carpet, we saw a number of corsets, bustles and suiting, alongside gilded details and over-the-top silhouettes. And while there were certainly a few misses, there were a number of attendees who just got it so right. These are the looks that left a lasting impression.