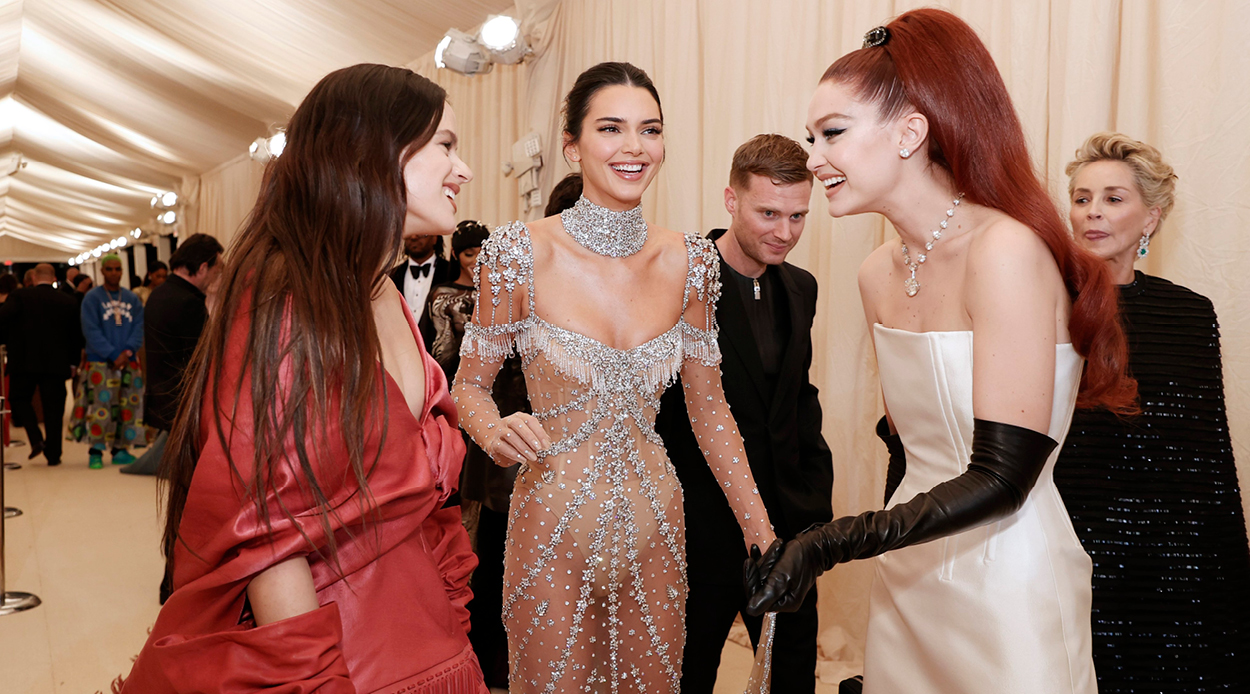 The Metropolitan Museum of Art’s Costume Institute Benefit — more commonly known as the Met Gala — has kicked off, and this year’s event is highly anticipated. After last year’s cancellation due to the pandemic, the 2021 gala is going ahead with gusto in celebration of the museum’s two-part exhibition: the first segment, In America: A Lexicon of Fashion, opens on the 18th of September and the second, In America: An Anthology of Fashion, opens on the 5th of May 2022.

Both promise to celebrate and explore American designers and the nation’s sartorial identity, and are widely viewed as the most politically charged Costume Institute exhibition themes to date.

“The approach of this exhibition very much came out of the Black Lives Matter movement,” said its curator Andrew Bolton. “I’ve been really impressed by American designers’ responses to the social and political climate, particularly around issues of body inclusivity and gender fluidity, and I’m just finding their work very, very self-reflective.”

Attendees to this year’s gala will be interpreting a theme of American independence, and the event is hosted by a cohort of fashion darlings — co-chairs Timothée Chalamet, Billie Eilish, Amanda Gorman, and Naomi Osaka, and honorary chairs Tom Ford, Adam Mosseri, and Anna Wintour.

See below for all the best, brightest and most outlandish looks of the night — we’ll be continuously updating as the event progresses.

From left: Actor Laura Harrier shimmers in Joseph Altuzarra; ASAP Rocky and Rihanna arrived fashionably late, ASAP in an oversized quilt by ERL, and Rihanna in Balenciaga couture, pairing over 267 carats of diamonds with a black beanie as only she can; Kristen Stewart wore Chanel, nodding to the Americana theme with the shirt’s subtle bolero silhouette.

From left: Whoopi Goldberg in quintessentially joyful Valentino; Cara Delevigne makes a statement in Dior; Frank Ocean wears Prada and accessorises with a green robot baby because, why not?

From left: Writer and filmmaker Michaela Coel in a spangled Balenciaga catsuit — the blue reminded her both of denim and of the blue on the American flag, she said; Singer Normani in resplendent Valentino; Singer Olivia Rodrigo also got the catsuit memo, in lacy Saint Laurent.

From left: Kendall Jenner also went for an abundance of sparkles in sheer Givenchy gown; Justin and Hailey Bieber kept it classic in Saint Laurent; Lupita Nyong’o embraced the quintessential American-ness of denim with a custom denim look from Versace.

Many a big train tonight, as music icon Debbie Harry takes a literal approach to the Americana theme with a delightfully theatrical look created by American fashion designer Zac Posen, who is accompanying her on the carpet.

From left: Co-chair and tennis wunderkind Naomi Osaka wears a custom dress designed by her older sister and Louis Vuitton’s Nicolas Ghesquière; Model Kaia Gerber in Oscar de la Renta, a look that was inspired by a Halston gown worn by Bianca Jagger to the Met Gala in 1981; Tracee Ellis Ross in Balenciaga couture.