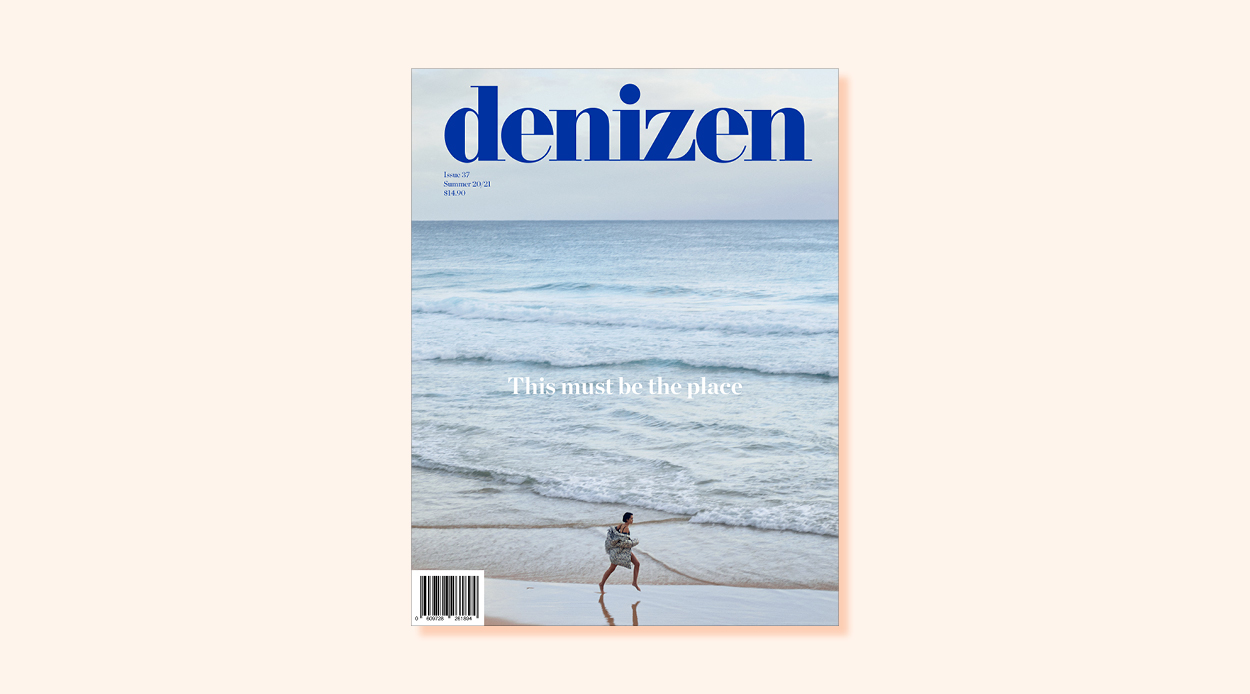 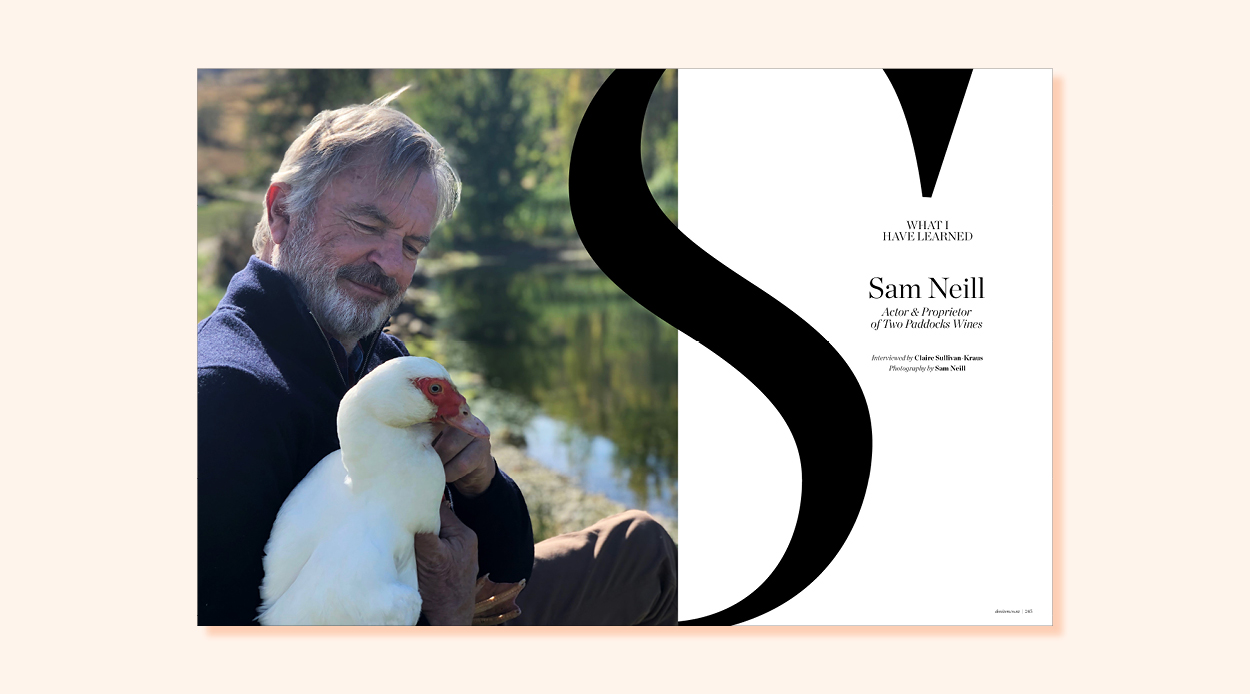 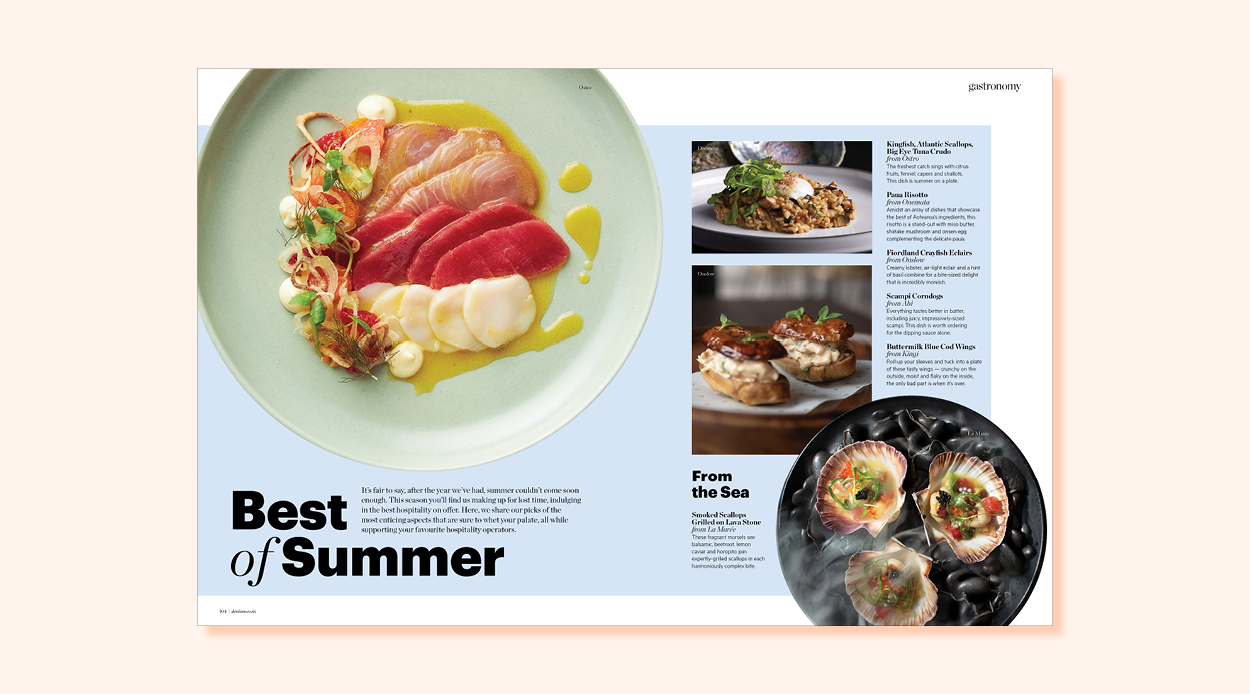 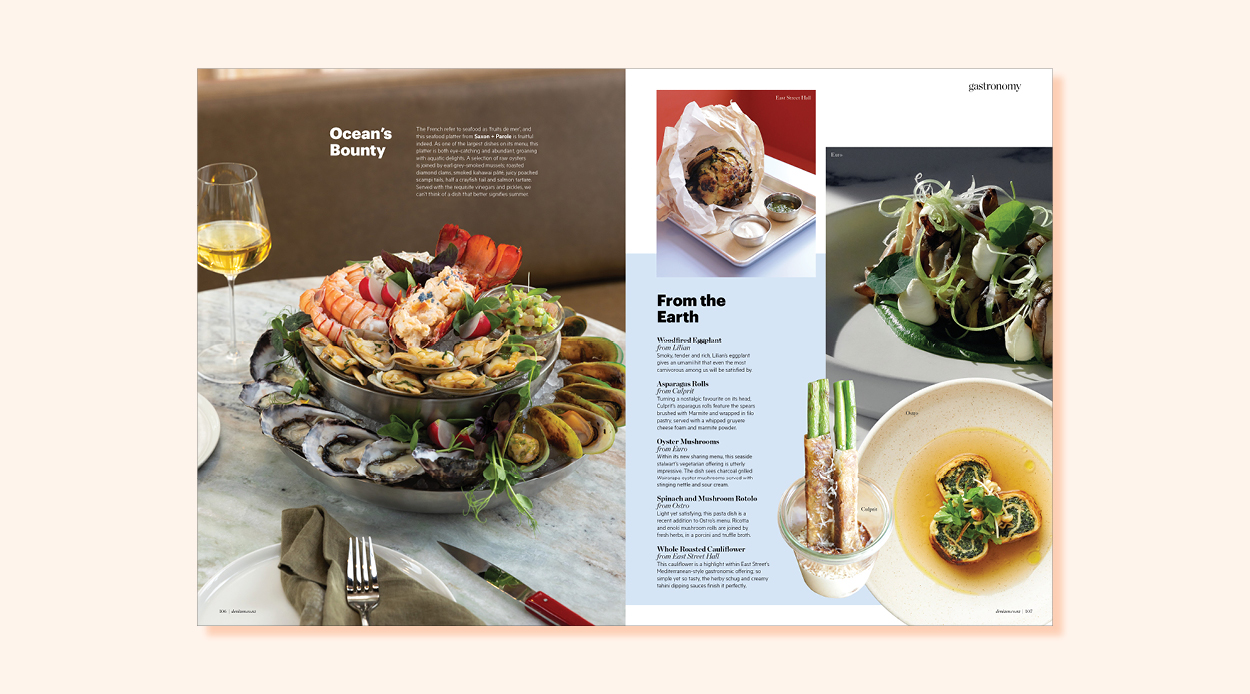 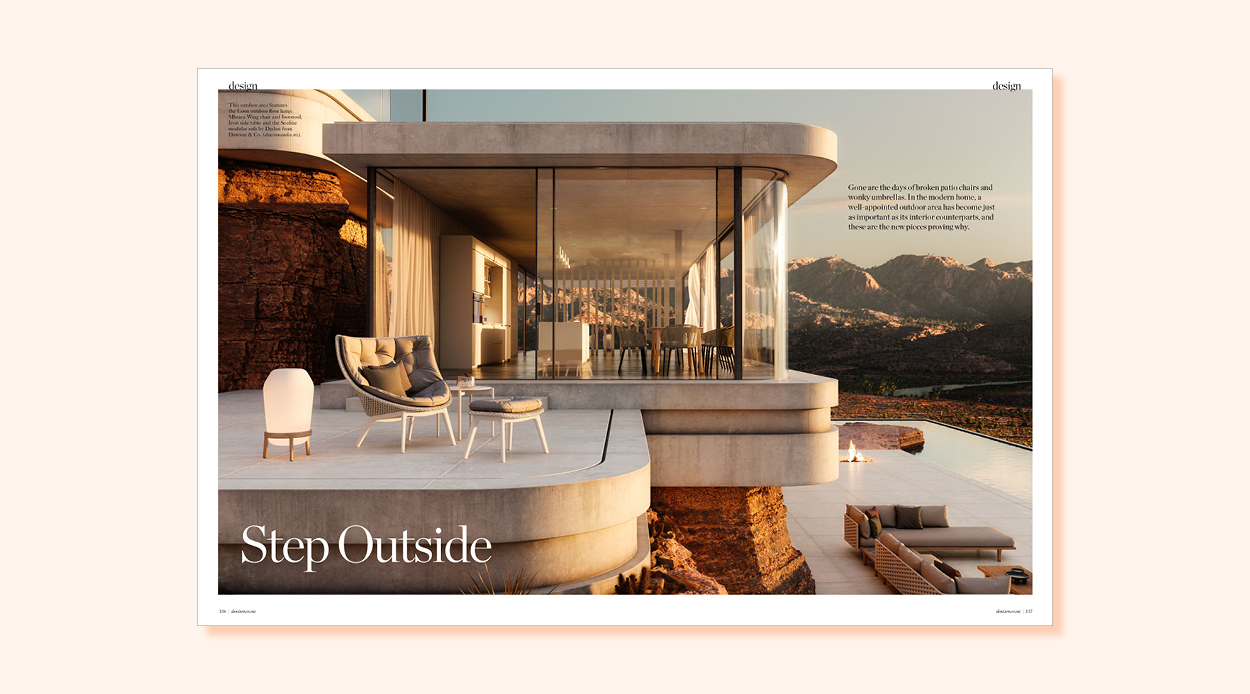 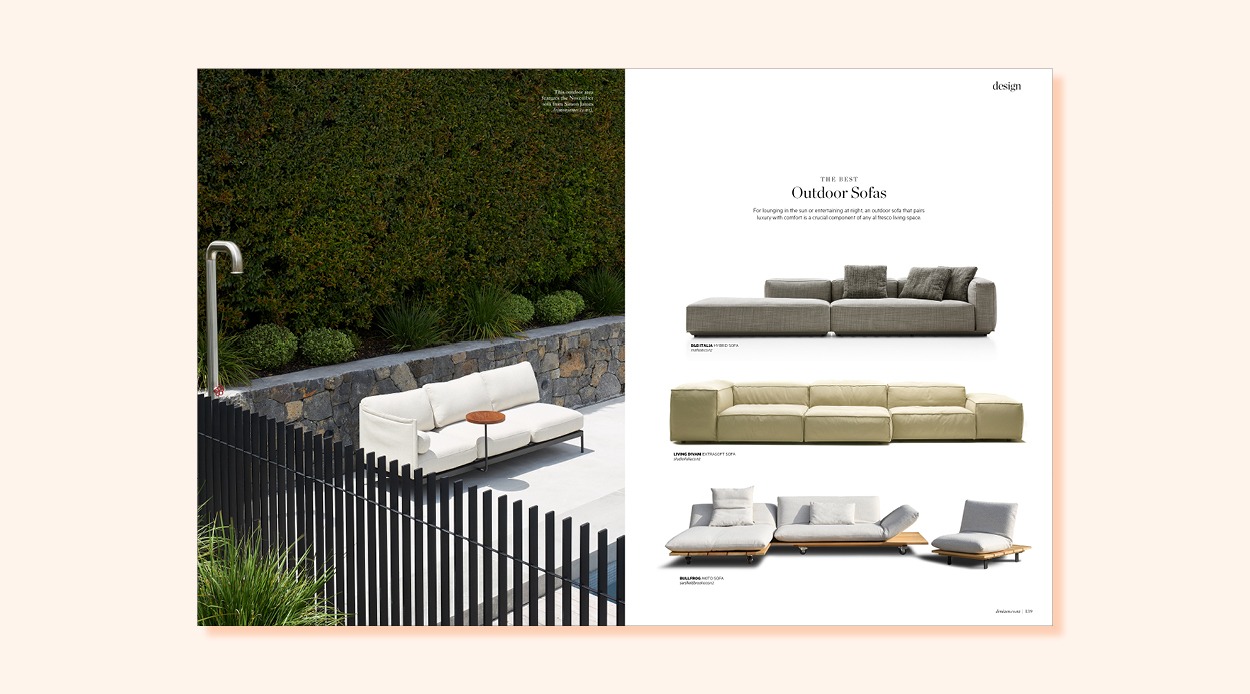 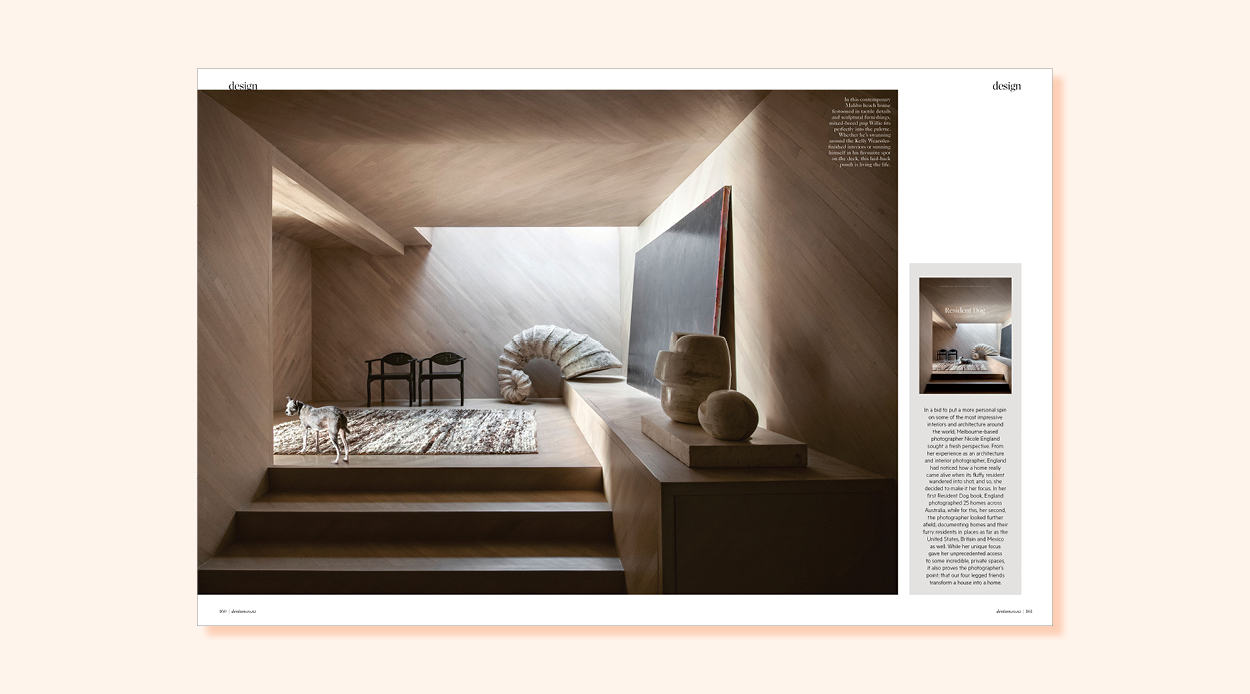 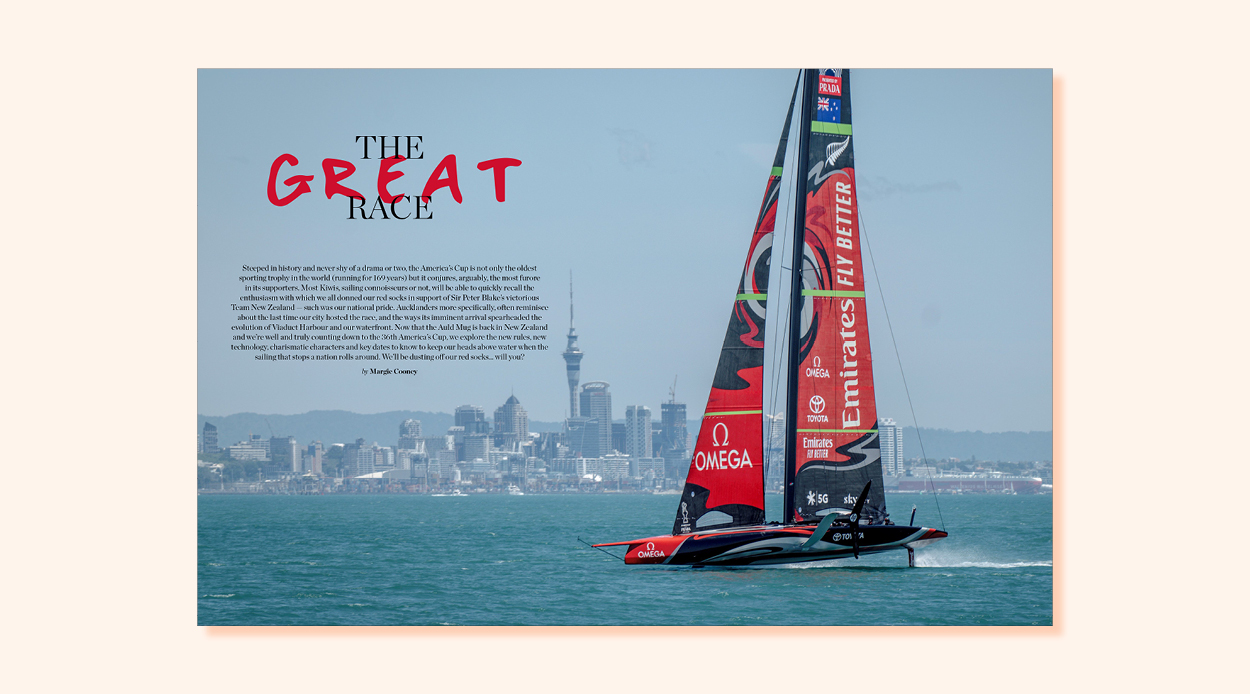 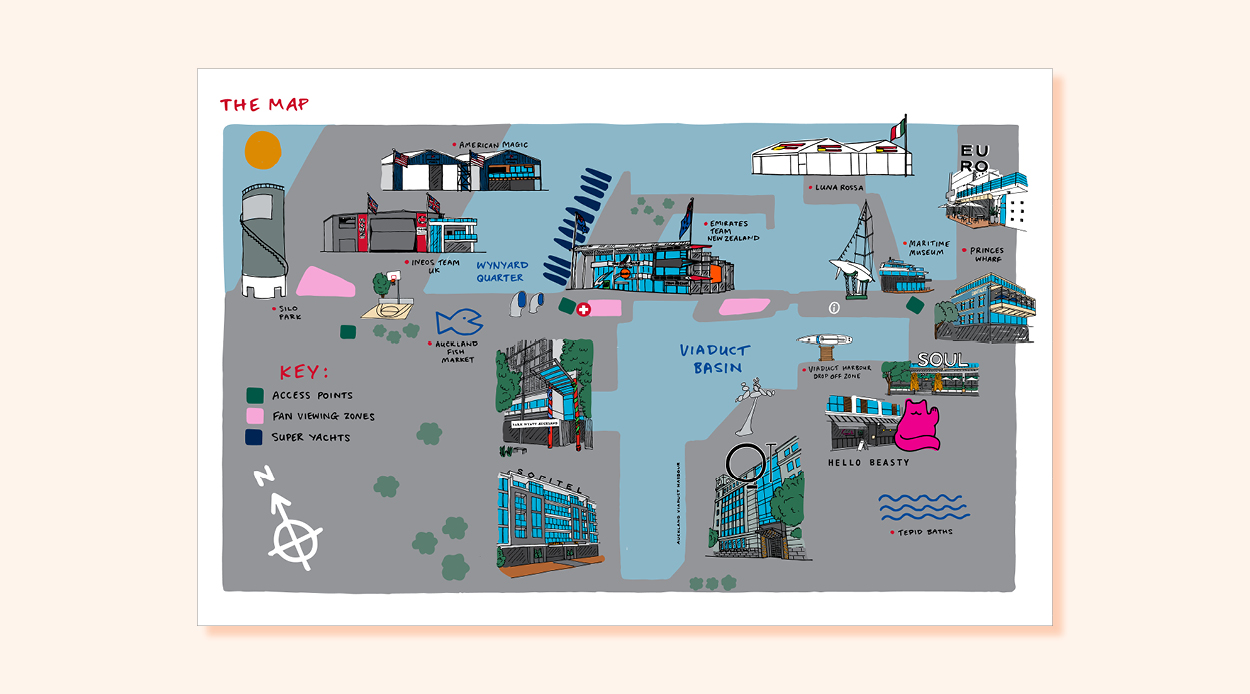 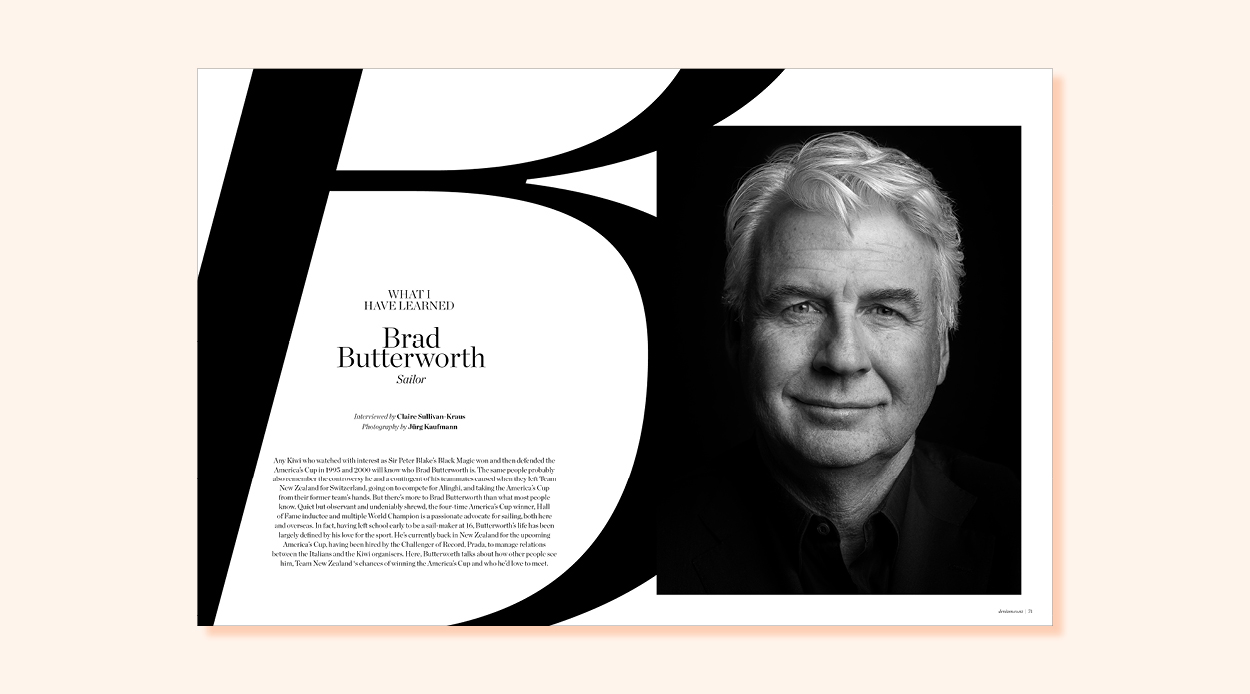 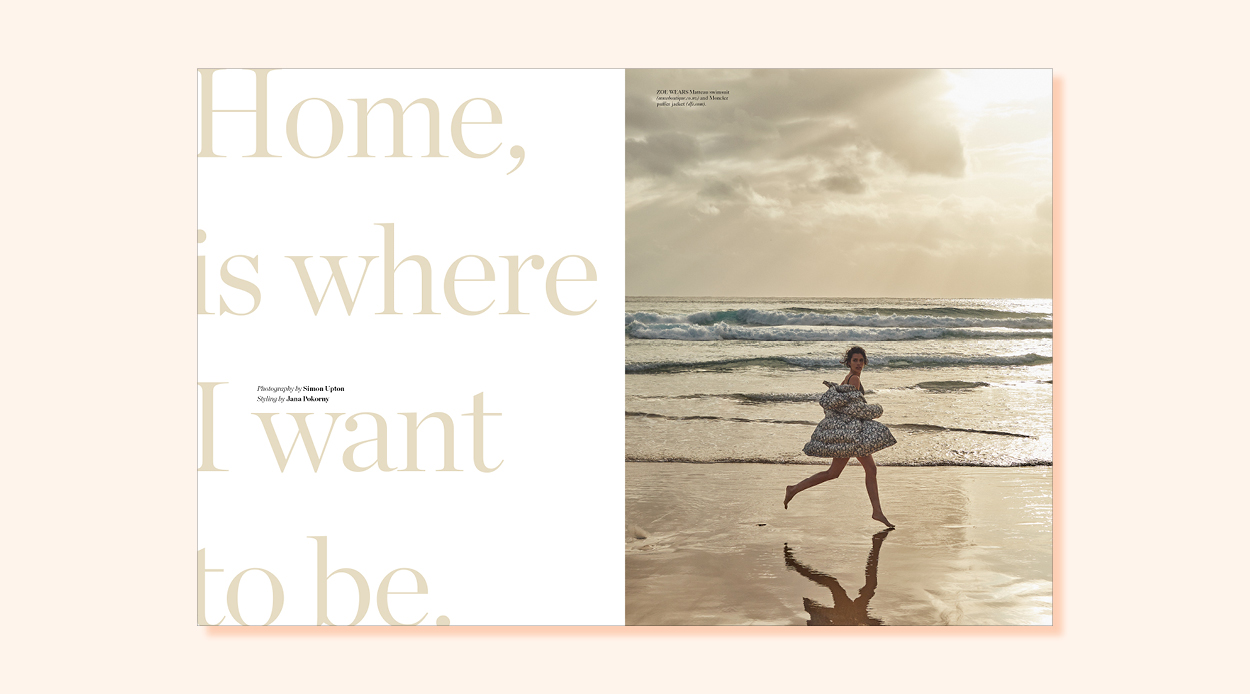 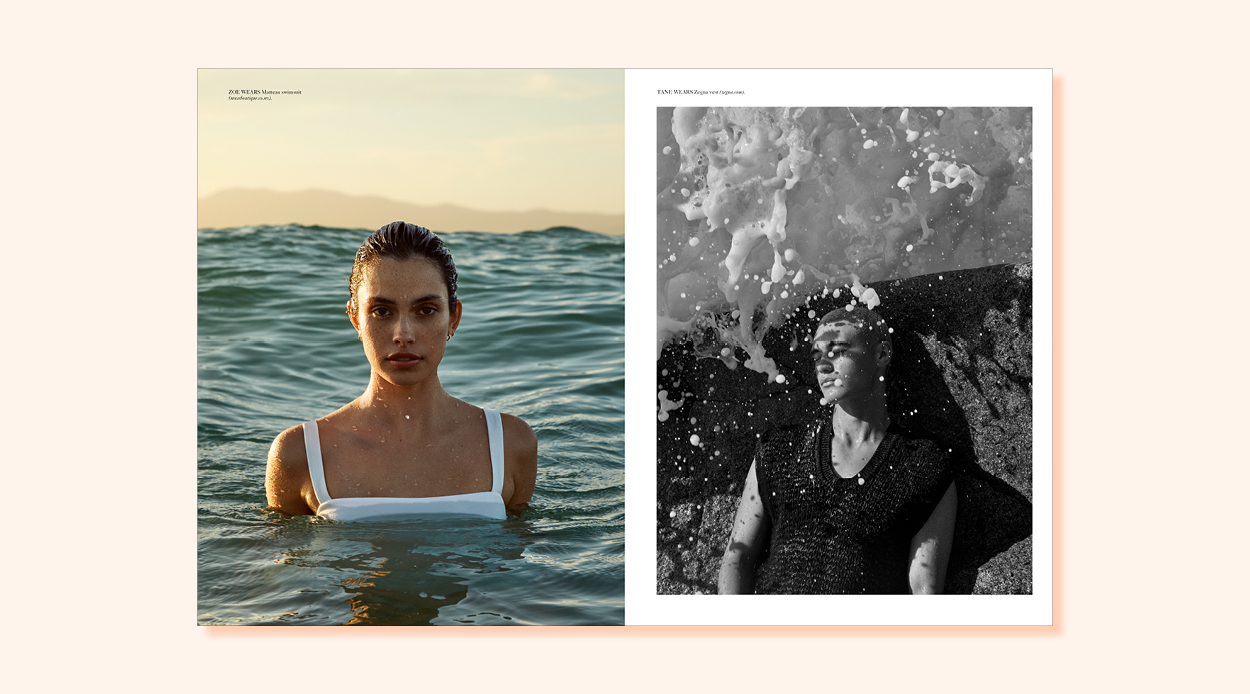 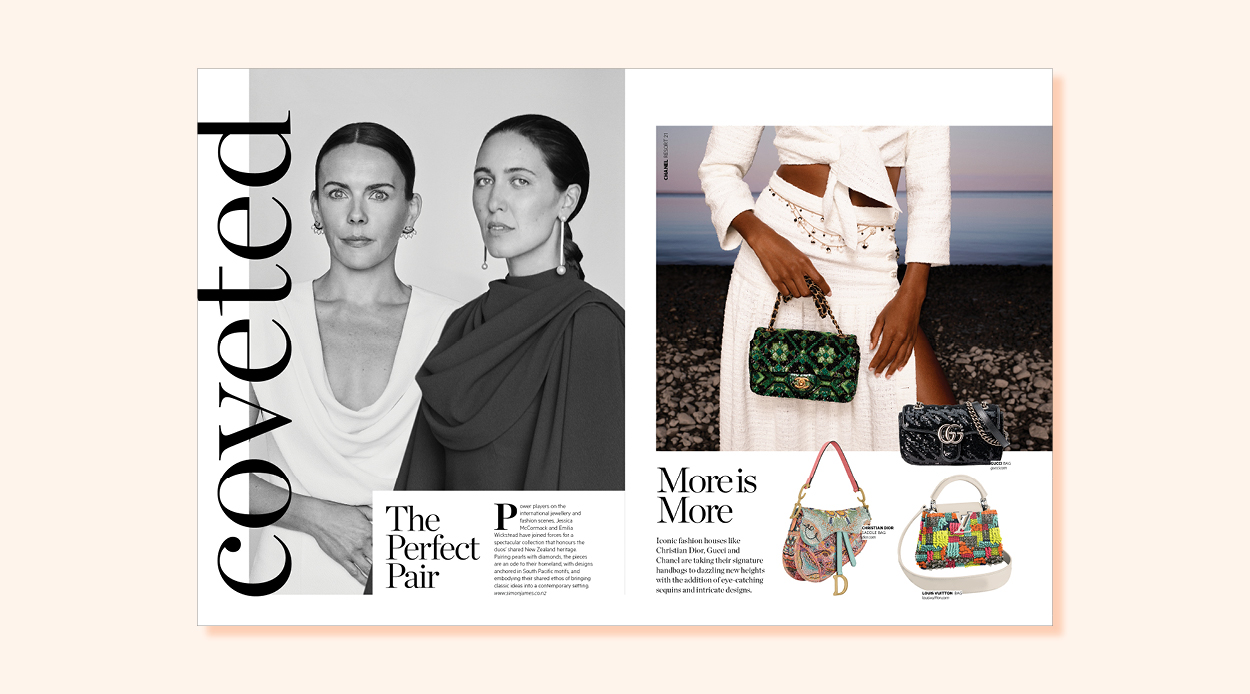 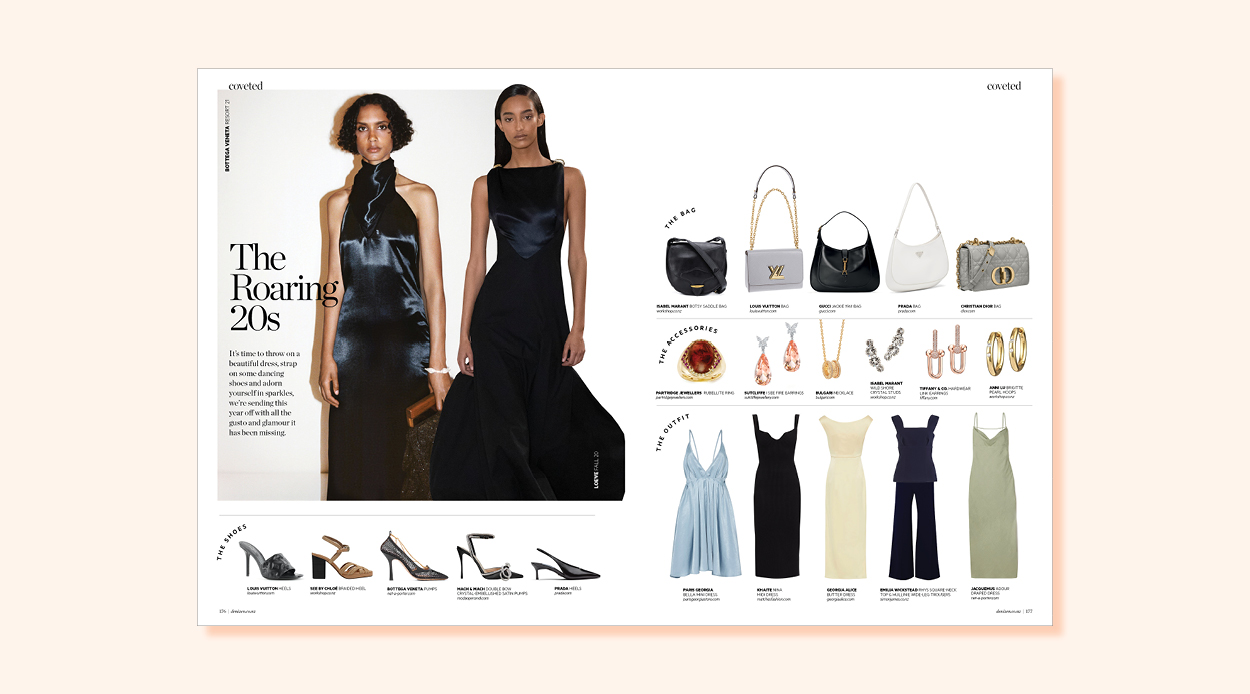 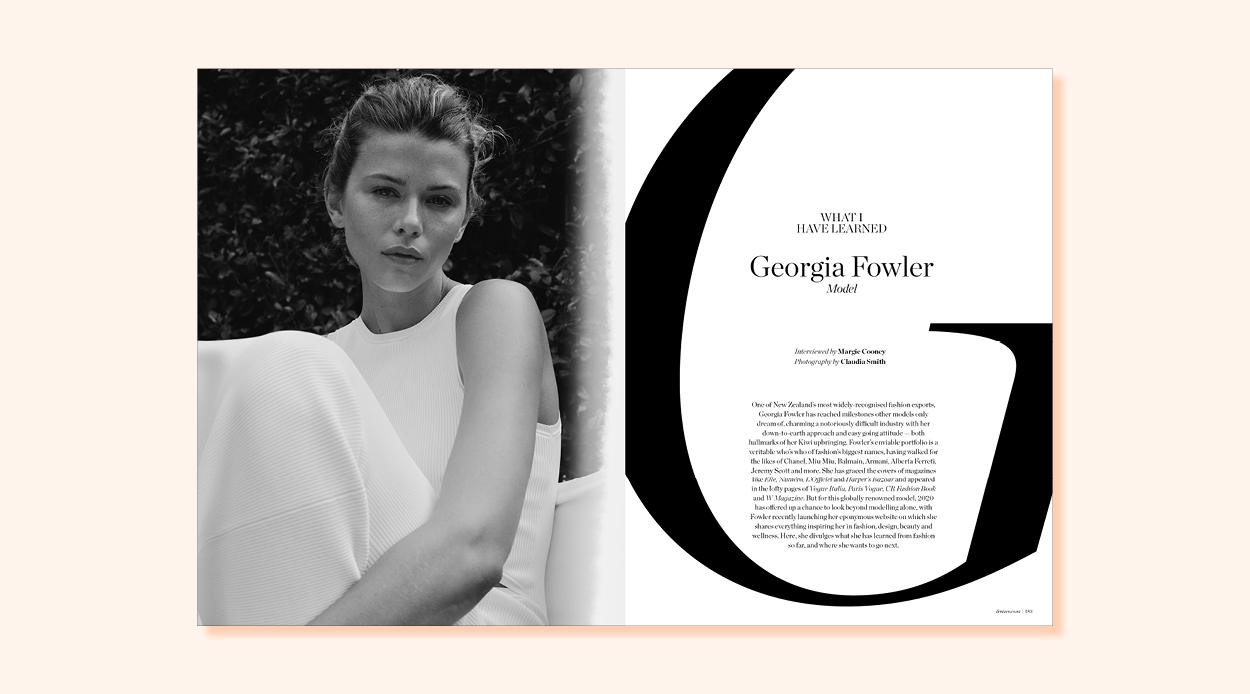 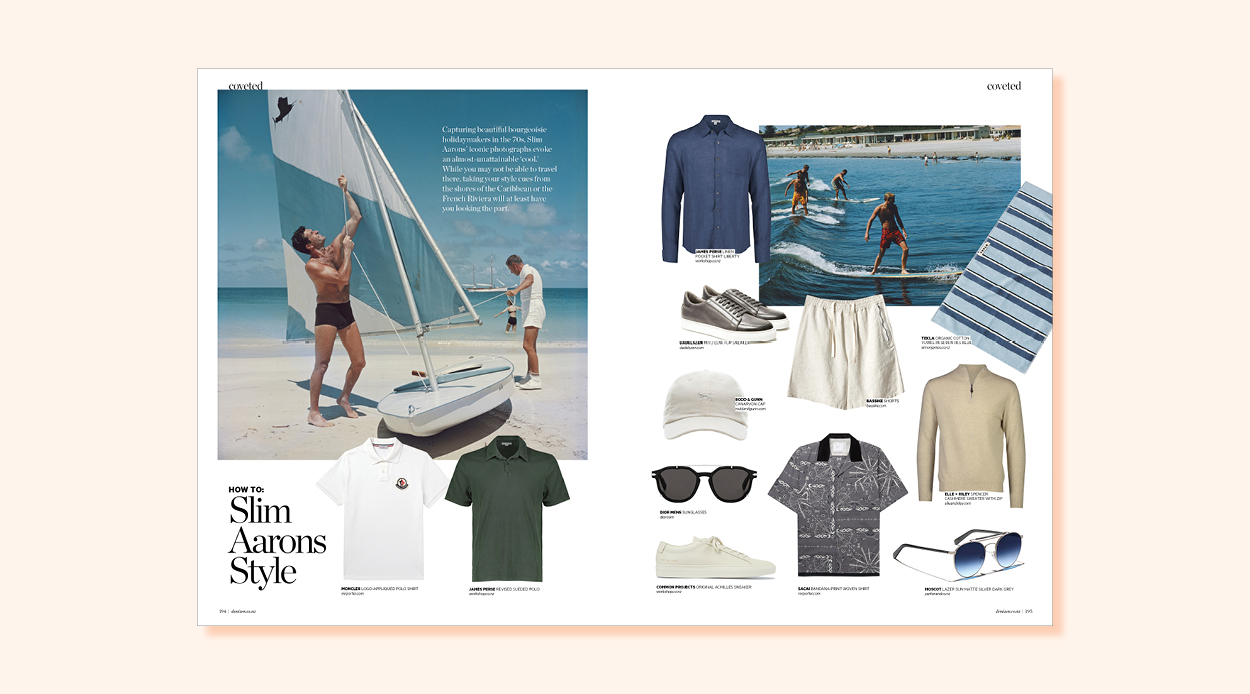 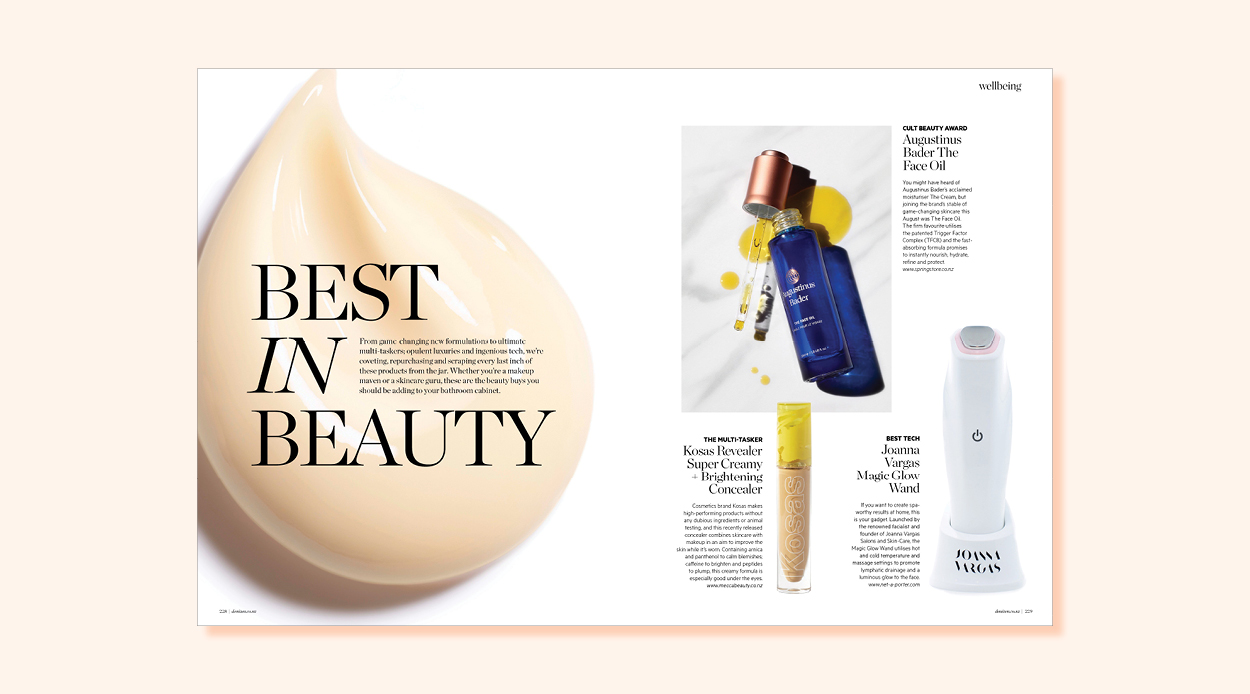 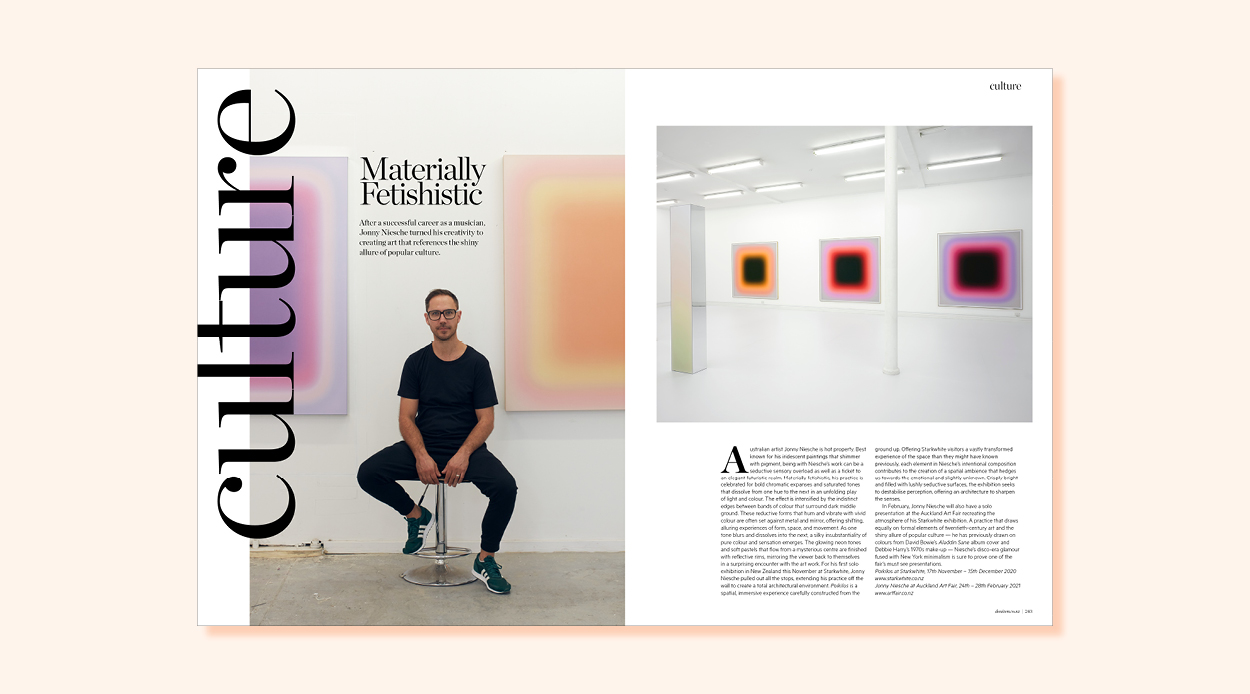 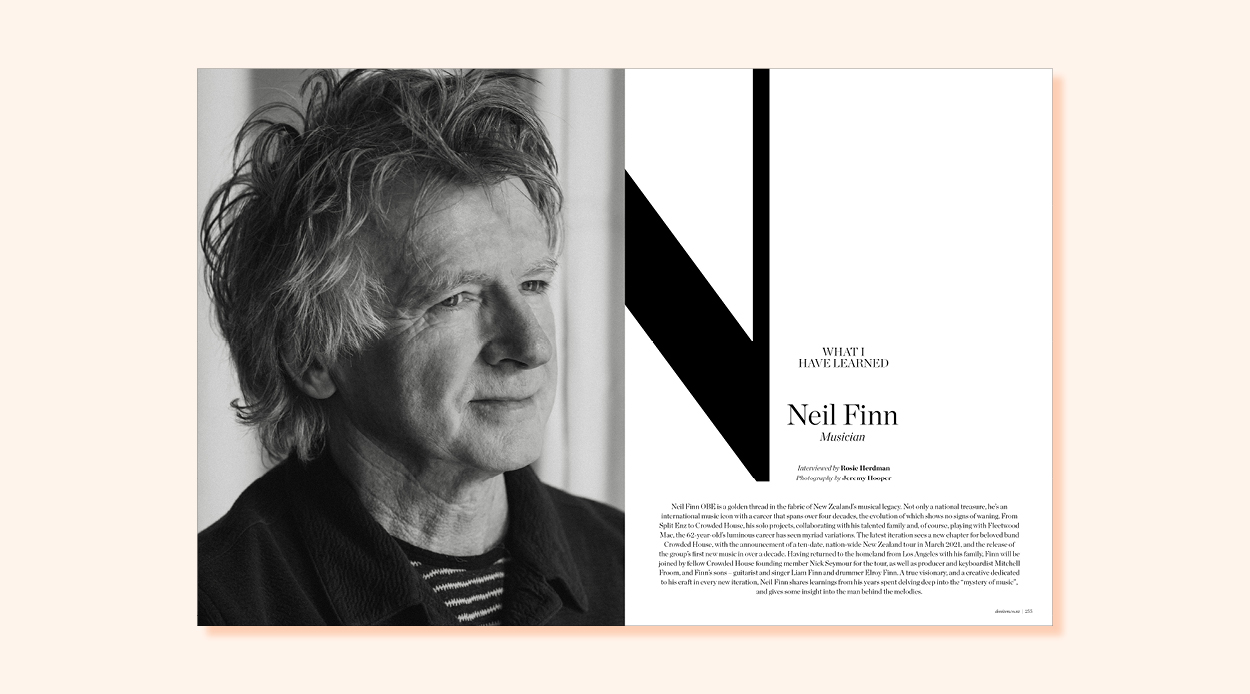 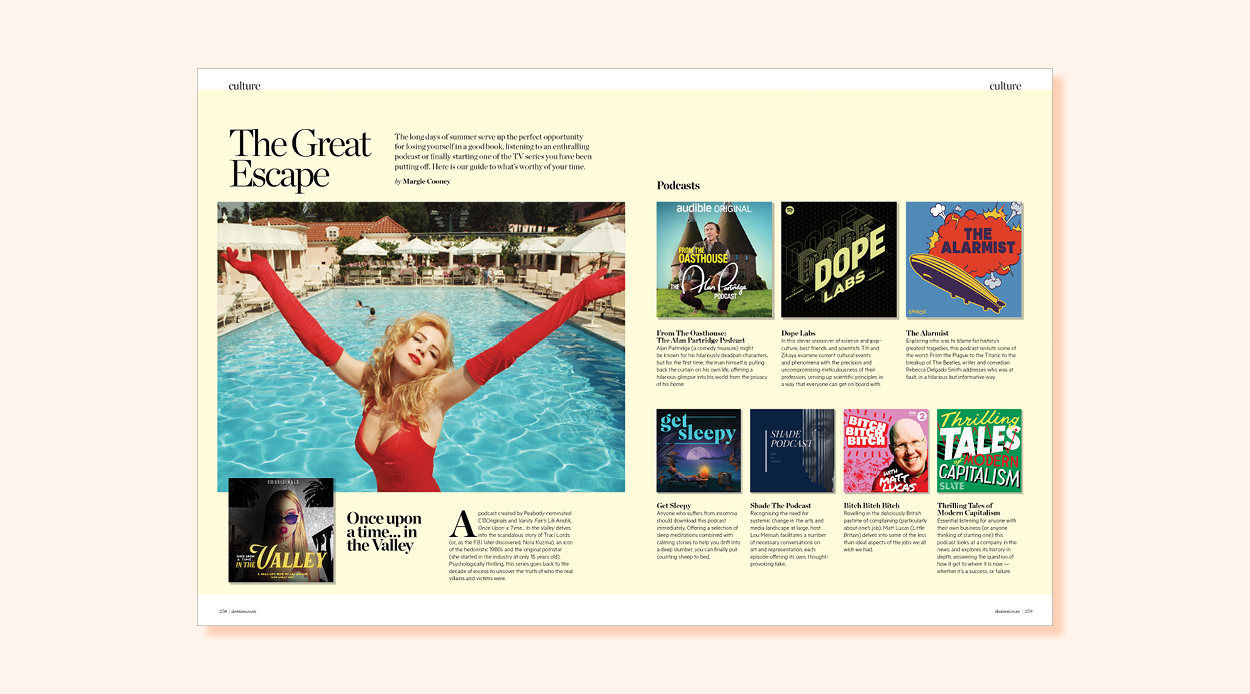 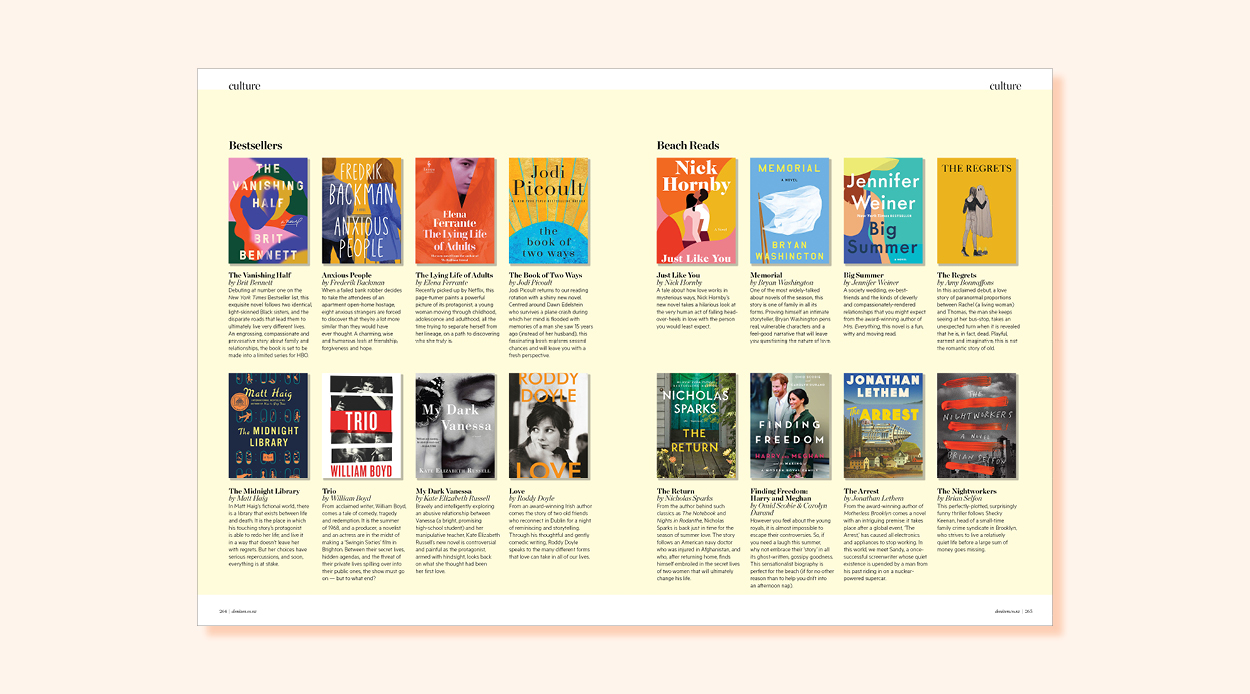 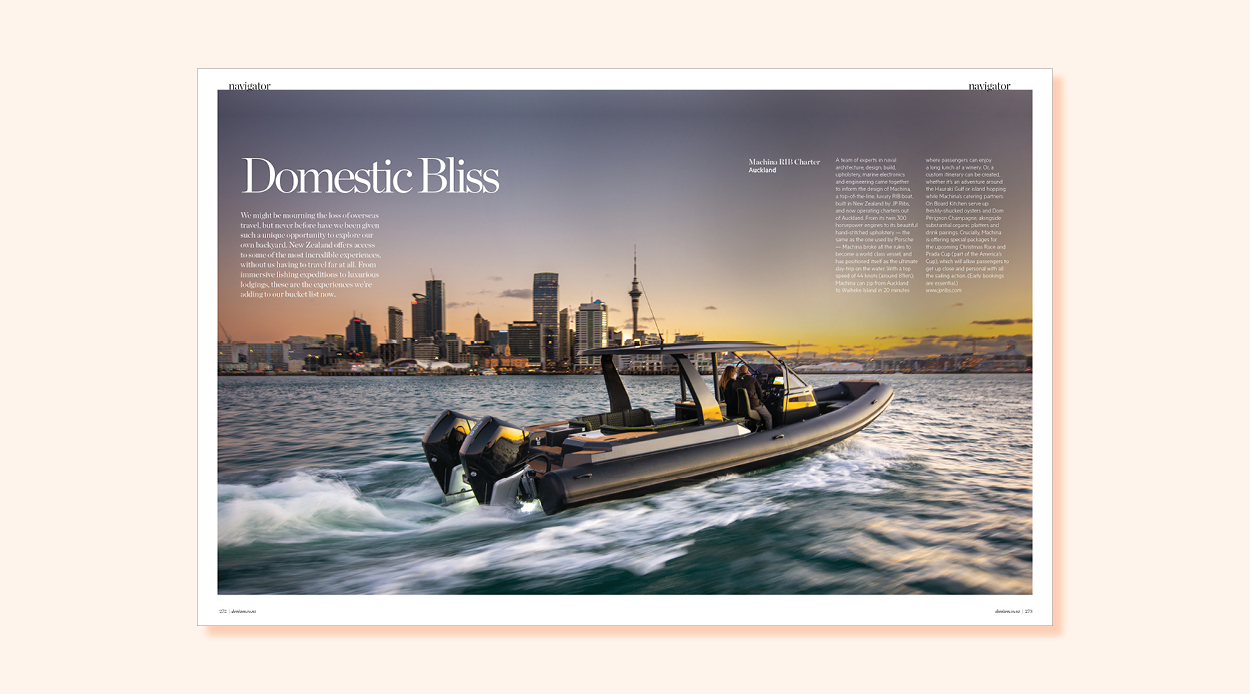 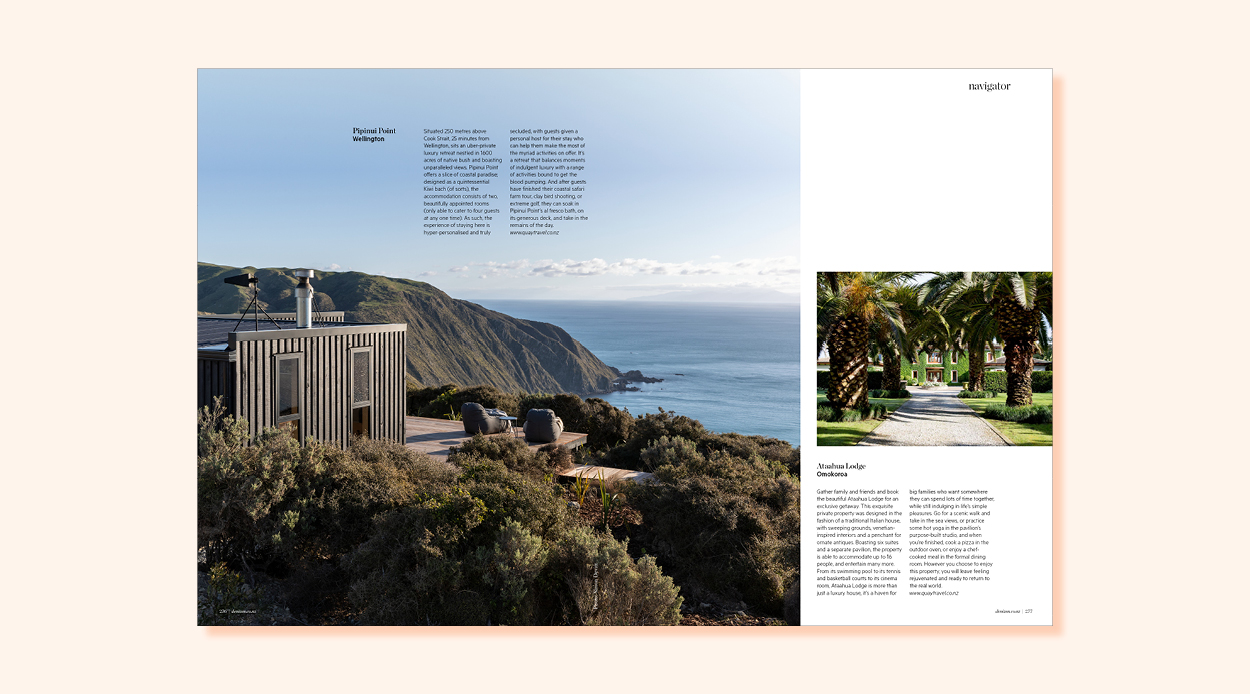 It would be safe to say that many of us have emerged at the end of this tumultuous year with an undeniable feeling of ‘what the hell just happened?’

But here we are, with border controlled freedom on the horizon in the form of summer holidays spent in Godzone. And, if all goes to plan, and we can make it through this period unscathed, with the promise of a magical vaccine on the horizon, we may never need to suffer the ills of confinement again.

So prepare yourself for the long lazy days of summer ahead, by getting your hands on the latest copy of Denizen. In this issue we’ve gathered a gang of inspiring New Zealanders, who share their personal stories via our ‘What I Have Learned’ series. Actor Sam Neill, who’s just returned to our shores from filming Jurassic World: Domination shares his feelings about fatherhood, his acting process and what it’s like to make it big in movies. Supermodel Georgia Fowler reflects on some of her most starstruck moments working in fashion, while singer/ songwriter Neil Finn describes what it’s like performing in front of a huge audience, and we get to know America’s Cup legend Brad Butterworth, and ask him the tough questions, like just who will win the coveted cup next year?

Speaking of the America’s Cup we have all you need to know about the very exciting season of sailing that kicks off in December, including a handy map that highlights where all the action will be happening on Auckland’s waterfront this summer.

We also round up the very best of summer hospitality in the form of our favourite places to eat, drink and generally be merry. We showcase the best products you need to know in the world of beauty, and we introduce more great local escapes and experiences that can enjoyed right here on our shores, including an epic luxury RIB boat that can be chartered for day trips on the Hauraki Gulf, or to get up close to the America’s Cup action.

So this summer, when you’re spending time at the beach or holiday home, among the detritus of combined dishwashing for the masses of gathered family and friends, remember what we’ve accomplished as a country, and hold tight to the knowing the tightness and bonds that form over the long lazy days of summer in New Zealand, yield the real soulful connections that make life worth living.

Denizen’s summer issue will be released from Monday 30th November.