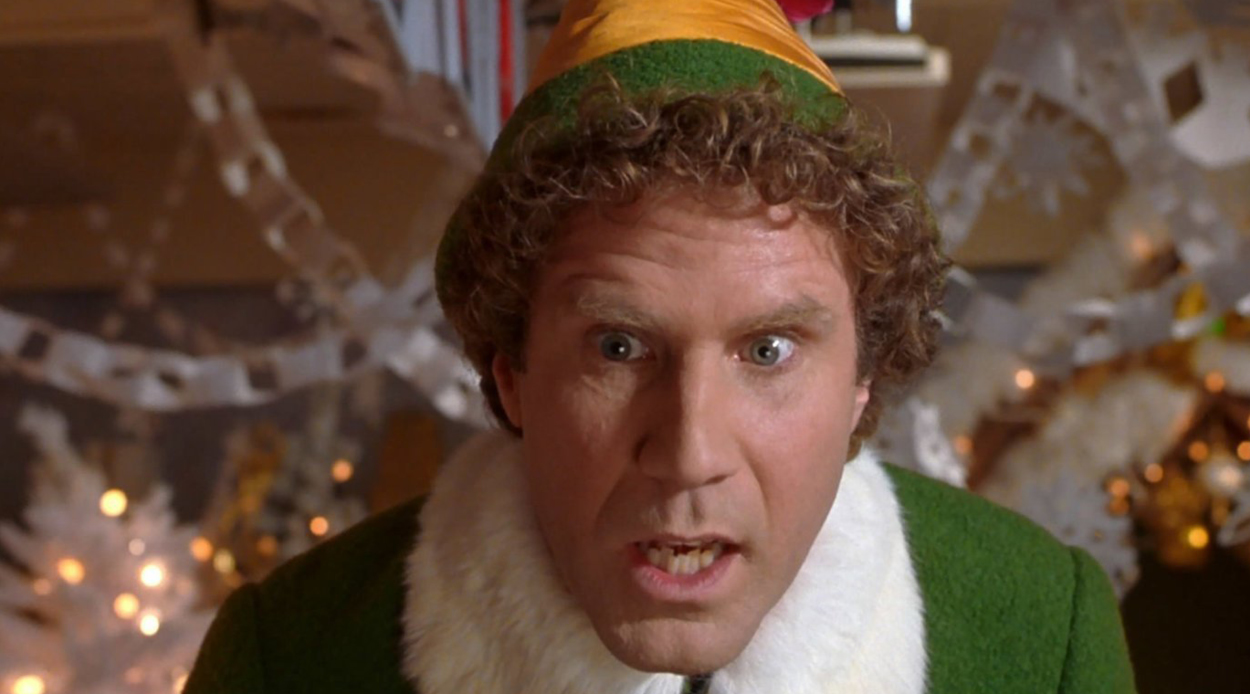 As you enter the month of December, you’ll find yourself thinking more and more about gifting. Whether it’s secret Santa at the office or finding a present or a special someone, searching for the perfect gift is tricky. There are numerous factors you must consider when you’re searching for the ideal gift and it’s not just what’s inside the box that matters, it’s the entire package. So, in a bid to help you get it right, here’s a guide on how to master the gifting game this festive season.

If it’s questionable, don’t do it
Some people see gifts as an opportunity to showcase their humour, but if you’re questioning the appropriateness of a gift and whether it will be taken the wrong way, you’re better off going with something else. For example, last year after my mother told her brother that her New Year’s resolution was to get into the best shape of her life, he thought it would be funny to give her a scale for Christmas. It did not go down well.

Don’t bag it, wrap it
Unwrapping a gift is almost as important as the gift itself, so don’t skimp out on wrapping this year. Luckily, most stores and shopping centres have gift wrappers that will the job for you. And even if you wrap them yourself in a very amateur, uneven way, it’s the thought that counts. So equip yourself with scissors, tape and some ribbon and get crafty.

Cards are a must
No gift is complete without a hand-written card. Even if it’s just a few heartfelt lines, the sentiment it adds to the gift will make the whole thing feel way more personal. And if you can add in some personal anecdotes or a few words beyond the cursory ‘Merry Christmas’ — all the better.

Fashion is a dangerous game
Fashion is a risky area to tackle in the gifting department as everybody’s tastes are different. Therefore, you should only gift clothes, accessories or shoes to those with which you’re particularly close. Always include the receipt just in case they want to exchange it for something they genuinely like — which, by the way, is not a reflection of how much they like you. So don’t take it personally.

Re-gifting is a no-no
While exchanging a gift is acceptable, re-gifting is a big no-no. Not only is it the move of a lazy gifter (not a reputation you want to be cultivating for yourself), but In this day and age where people love to share their gifts on social media, you’re bound to get caught. This makes for an awkward situation for both the person who gave you the present in the first place as well as the recipient of the sloppy seconds.

Just because you want it, doesn’t mean they do too
We’re all guilty of doing this at least once — vicarious gifting. Sometimes you just want something so much that you gift it to someone else if (for some reason) you can’t buy it for yourself. While sometimes this can prove a successful approach, most of the time you’ll end up being way more excited than they will — which is not how the whole giving thing is supposed to work. Instead, start by thinking long and hard about what they would want and go from there.

When it doubt, get a voucher
For some people, an envelope of cash would actually be the best present. But sometimes that comes across as a bit thoughtless and tacky. A voucher is almost the same as an envelope of cash but it also makes you look like you’ve put some thought into the person as an individual. If your recipient is a foodie, gift them a voucher to one of Auckland’s many fine restaurants, if they’re a lover of fashion, a voucher for their favourite brand or store would suffice. This is a failsafe option when nothing else is jumping out at you.

Share the Christmas cheer this year with these overflowing festive hampers