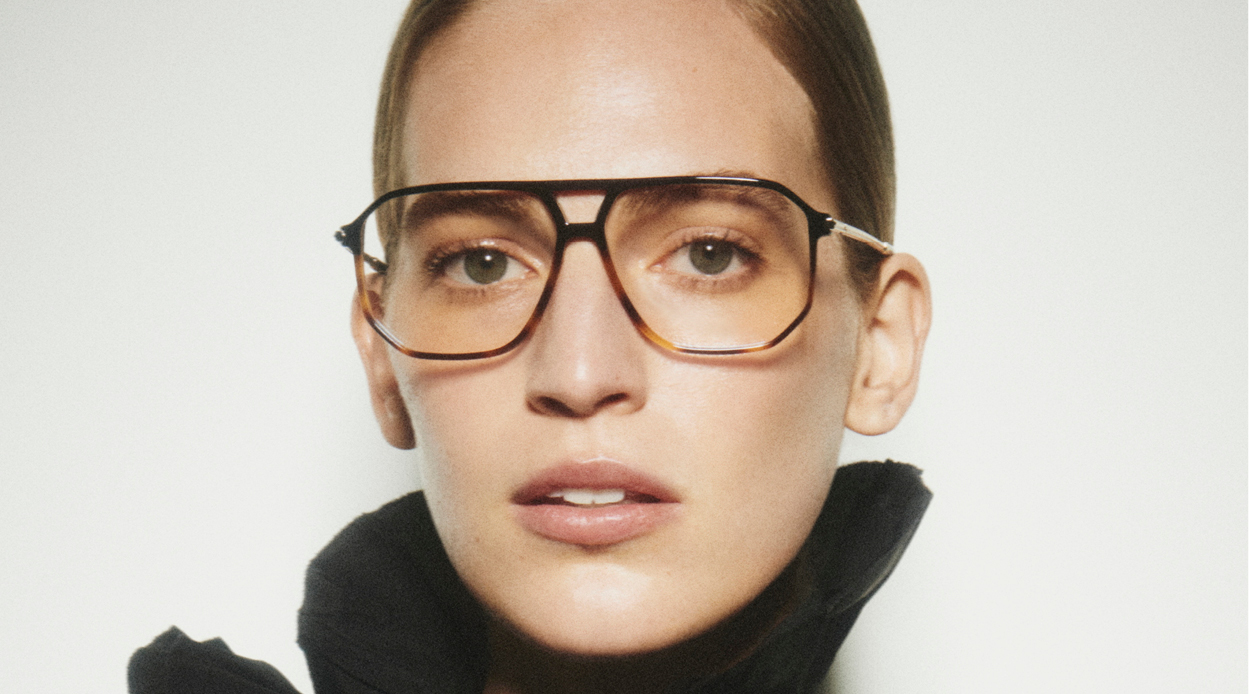 The fight for a soothing eight hours of peaceful slumber is a far too common ailment. But if the recent crop of relaxed and rested Hollywood stars extolling the virtues of glasses with blue light filters to combat today’s technological causes of insomnia is anything to go by, we’re all eyes.

“The first thing to know about blue light is that it is a normally occurring part of the natural environment,” says optometrist Geoff Parker of Auckland eyewear specialist Parker & Co.

“Blue light is how humans regulate their sleep patterns, we are wired in a way that exposure to blue light suppresses melatonin production. In simple terms melatonin makes us sleep and if we are exposed to excess blue light, we don’t release enough melatonin and as a consequence we don’t sleep so well.”

The excess of blue light in our lives, is largely emitted from technology, such as computer screens, phones and even our wired watches. “There is also growing evidence that excess blue light exposure over many years causes serious retinal problems such as age-related macular degeneration,” Parker warns. “This is a condition that causes loss of central vision in elderly people and is effectively a major problem for a sufferer.”

With research continuing in this area it’s not surprising that Parker has seen an increase in enquiries for blue light filters from customers who have difficulty reducing screen time. ”What we prescribe and use is a protective layer that is put onto the surface of a lens that reflects blue light so it can’t enter the eye, much like sunscreen for the eyes.”

From cat-eye to aviators, find the most flattering sunglasses for your face