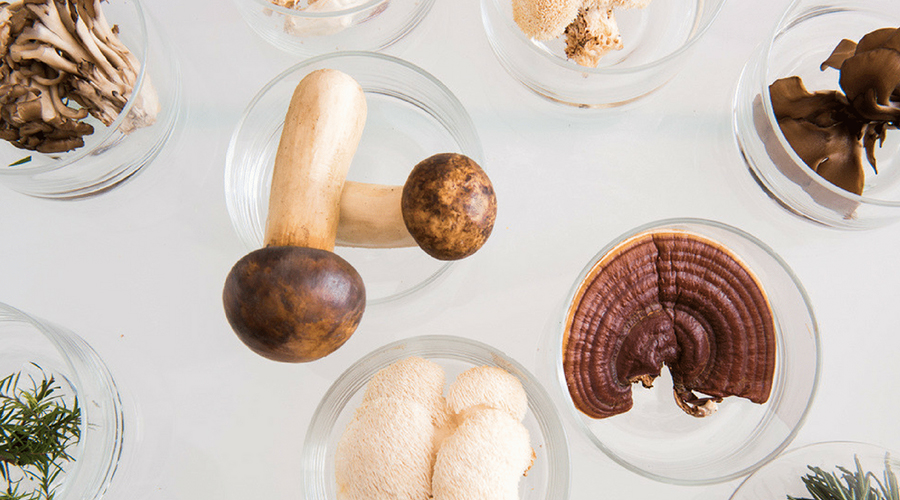 2018 saw an eruption of new trends in health, fitness and overall wellbeing. Microdosing took centre stage as the biohack du jour, (while other forms of biohacking competed for the spotlight), and the medical marijuana debate is something that seems set to carry well on into the new year. (CBD infused gummy bears, anyone?) Mental health is acknowledged, and catered to, now more than ever, while the effect of technology and the media on our health is something that’s finally becoming hot conversation thanks to the new wave of digital wellness. So, what’s in store for 2019? Here, we’ve outlined some of the top wellness trends we expect to be making waves over the next 12 months, covering everything from spiritualism to edible insects.

The meat-free movement isn’t going anywhere
Once a dietary choice reserved for the minority, vegetarianism, veganism, flexitarianism and everything in between is swiftly becoming more widely accepted as we learn more about the benefits of meat and dairy free life. The movement has exploded onto the mainstream within the past year and, with an array of new meat-free products ready to hit the market (including a vegan fish range from Quorn), it’s clearly not something that’s set to slow down anytime soon.

LIIT Training
The slower, more understanding and far more accommodating sister of the HIIT workout, Lower Intensity Interval Training is set to be the new exercise of choice for 2019. The premise is the same, high intervals followed by rest periods, except the high intervals aren’t quite as intense (you should never be going above a sprint) and the rest periods are far longer — amen to that.

Spiritual Healing
As we barrel on further into this time of uncertainty more and more people are looking elsewhere for guidance and self-improvement, thus turning to the unlikely route of spiritualism. It seems tarot card readings, mediums, palm readings and more are set to become as common an occurrence as popping to see your GP,  while the likes of crystal healing and sound baths are already taking centre stage in the wellness world.

Kids Gyms
As we progressively turn into a more health aware, wellbeing-motivated society, the need to educate the younger generation on better lifestyle choices becomes more apparent. In a bid to show the kiddies the importance of a quality exercise regime, gyms around the country have started crafting classes catered especially to children, making the likes of HIIT training and cardio sessions available to kids as young as eight.

Edible insects
Crickets, scorpions and mealworms, oh my! While not the most obvious snack of choice, insects are set to take over the culinary world in the not too distant future. Seen as a more sustainable option rather than typical livestock — they are said to help aid food security, environmental conservation, and economic diversity — alongside being packed with protein and nutrients, we suspect it won’t be long before you’re sprinkling these guys on your salads.

Mushrooms
Creepy crawlies not quite your thing? The mushroom movement is another wellness-culinary hybrid trend set to make its way onto our plates this year. Aside from your typical portobello or button mushroom, it seems there’s a vast array of other varieties out there that contain a whole host of medicinal, mind-boosting, performance enhancing and health-nourishing benefits. Expect to see them in everything from deliciously crafted dishes to hot beverages, (mushroom coffee is a thing now.)

From deeper sleep to better memory, this is why mushrooms are the new ‘superfood’

Work your core at home with these excellent online Pilates classes

These at-home yoga workouts will help kickstart your day, or wind it down