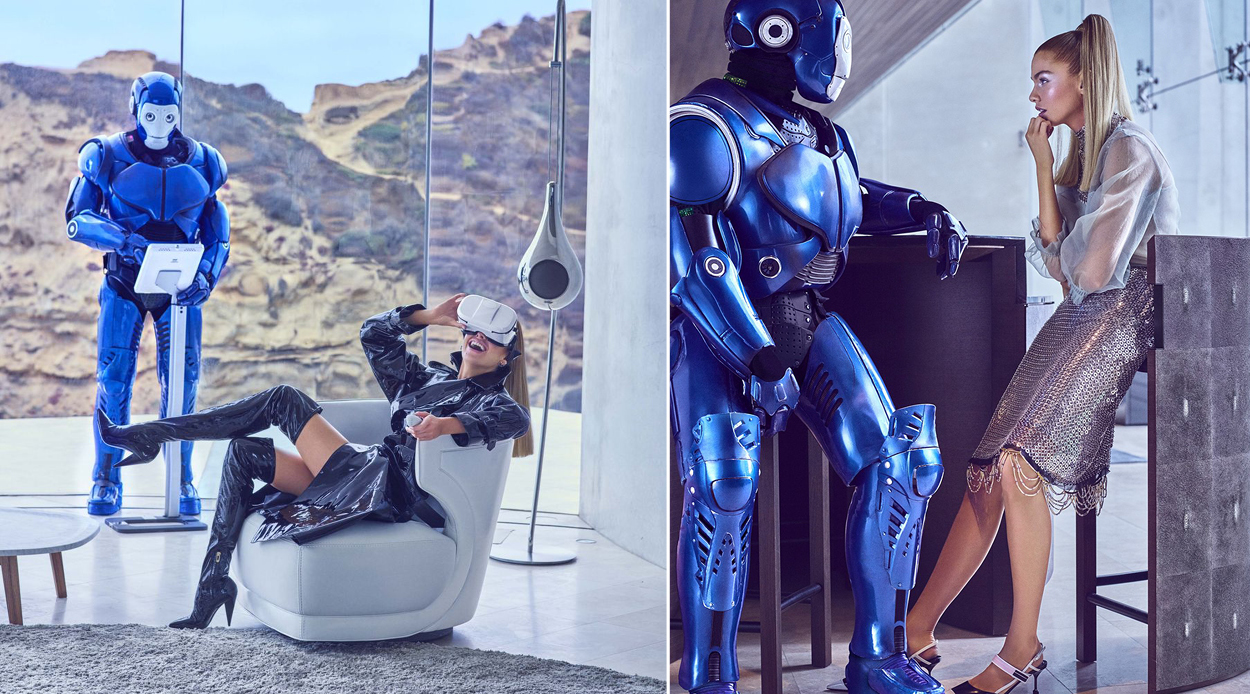 A new year is upon us, and with each new year comes new responsibilities, new goals and, a fresh set of new year’s resolutions. The most common of which is to lose weight, get fitter and be healthier — a resolution that’s easier said than done. Not to fear though, 2020 is already churning out an abundance of ways to up your wellness game — here are five of the most notable.

CBD…but not as you know it
The CBD trend has truly taken off, with CBD gummies and the like now being proffered as the answer to weight-loss, sleep issues, skin gripes and mood disorders. (An interesting article on the latter of which can be found here.) And now, it seems researchers are delving into the benefits and properties of secondary cannabinoids, like CBG (cannabigerol) and CBC (cannabichromene), which are believed to boast anti-inflammatory properties, and CBN (cannabinol), which is being touted as a great form of sleep support. Watch this space.

Plant-based meats
The meat-free mission isn’t set to slow down anytime soon, especially thanks to the numerous fast-food chains that are getting on board the veggie train, via an array of enticing new, meat-free alternatives. Supermarkets are stocking up on more and more plant-based brands, too — meat-free Monday’s have never been easier.

Artificial Intelligence (AI)
Artificial Intelligence (AI) is already being made use of in the wellness world, via a medley of fitness products, but this year will see it exploding further. Last year we made note of how the likes of Mirror was set to be the next big thing in fitness, and there’s been a spate of new advances in its wake. Like Tonal, for example, which is a smart gym described as “the world’s most intelligent home gym and personal trainer,” thanks to its ability to use digital weights of up to 200 pounds.

An influx of new tech wearables
Technology is advancing rapidly, and thus it comes as no surprise that an assortment of exciting new gadgets are on the horizon. This year will see a spate of new, particularly impressive smartwatches — those that debuted at the 2020 International CES event sported the likes of built-in heat maps and 20-30 days of battery life, all, of course, in a range of snazzy new designs.

Nicotinamide Adenine Dinucleotide (NAD)
It was a dietary supplement that piqued the interest of wellness aficionados late last year, but one that is only now making itself truly known. Nicotinamide Adenine Dinucleotide, or NAD for short, is a naturally produced chemical compound central to our metabolism, cell repair, reproductive wellness and more — and now it’s being bottled up and sold in capsule form to those striving to reap its benefits.

Can CBD help with stress and anxiety? Dr James Polston of Helius Therapeutics tells us more