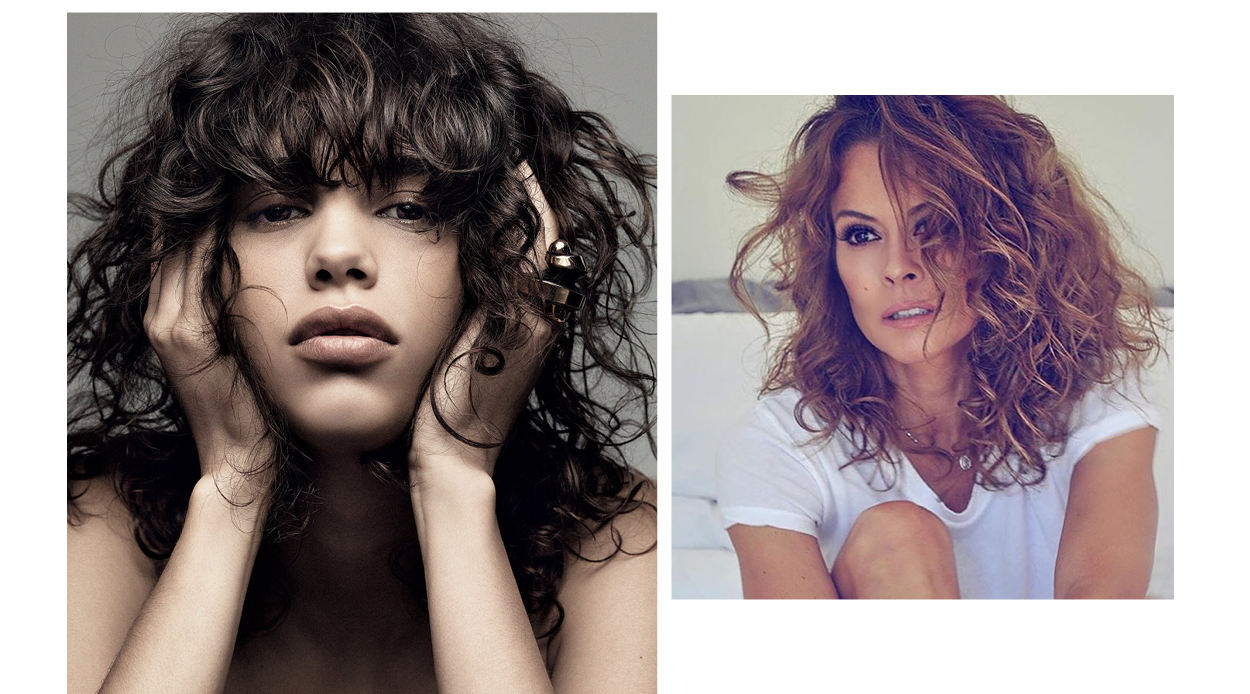 I was not a child of the 80s — as much as I would have loved Pat Benatar and Devo to be the soundtrack to my childhood, my experience with something as iconically 80s as the perm was limited. But I knew three things for certain.

The first was the infamous courthouse scene from Legally Blonde where Elle Woods won her case by catching her witness out in a perm-related porkie. Her victorious moment came as she proclaimed (unravelling Chutney Windham’s alibi) “isn’t the first cardinal rule of perm maintenance that you’re forbidden to wet your hair for at least 24 hours after getting a perm at the risk of deactivating the ammonium thioglycolate?” Maybe it was the David v. Goliath-esque win for the underdog or the fact that as a young, blonde girl watching it, I felt that I could do anything, but for some reason, it was a moment that stuck with me.

Secondly, I knew that, despite the myriad of celebrity endorsements praising the perm in its heyday, the eventual popularity of ‘The Rachel’ (a.k.a the hairstyle that defined the 90s) birthed an era of chemical straightening, and curls were left to the cutting room floor.

Lastly, I noticed that the perm was experiencing something of a revival. After noting a friend’s effortlessly tousled tresses cascading in beachy waves to her shoulders (it was the kind of style I could only hope to achieve with a curling tong, a can-do attitude and some kind of miracle) she spoke two words that would change the course of my hair for the foreseeable future… “gentle perm”.

A perm that didn’t result in the kind of fro only appropriate for the dancefloor of Studio 54. A decidedly chill perm. It seemed to herald a new age of hair transformation that I knew I had to be a part of.

After skimming over some Google results for “can I get a perm with coloured hair” and tactically picking out the “maybes” and “why nots”, I booked in with one of the only salons in Auckland purporting to provide the treatment.

Sitting in the chair I felt the spirit of Elle Woods and the echoes of her courtroom triumph blessing this new step on my hair journey as I, with hopeful anticipation, became a new woman.

It stopped feeling so right when it started to dry… more Phil Spector at his trial than Victoria’s Secret model.

But it wasn’t until the next morning, upon waking to assess my new look that I realised I had made a terrible mistake. The top layer of my short hair was sticking out from my head in a kind of triangular helmet. Thick, frizzy and more or less still (disappointingly) straight, it was only the bottom layer (the uncoloured section of my hair) that had morphed into the curls I wanted all over. Which was fantastic considering it was the only part no one could see.

Saying a silent prayer in the name of Reese Witherspoon, I jumped in the shower. It was a deliberate breaking of the only rule of perm maintenance in an attempt to very much deactivate the effects of the ammonium thioglycolate that had turned me into Sideshow Bob. It was futile.

Without going into the science of the whole sorry affair, showering out my gentle perm was about as productive as trying to straighten my hair with a shirt iron, and for a significant while after, my once luscious locks sat on my head in a kind of sulky resignation. The old saying is true people. You don’t know what you’ve got until it’s gone.

That said, I’m not trying to rip this trend out by its roots or infer that it doesn’t work at all, but if you are planning a perm, it certainly pays to do your homework. My fatal mistake was ignoring all the stop signs on my path to the curly gates. On the right hair, this treatment could result in beautifully textured waves that frame the face and relieve the hassle of the morning routine.

As for me, there was nothing left to do but accept my fate with as much grace as I could muster (after months of damage control it’s starting to return to normal). Maybe next time I’ll throw caution to the wind and cut it all off…but we’ll leave that to another day.

These are the 10 foods you need to be eating for silky soft, healthy hair

Recently shaved your head? Here’s how to look after it the right way