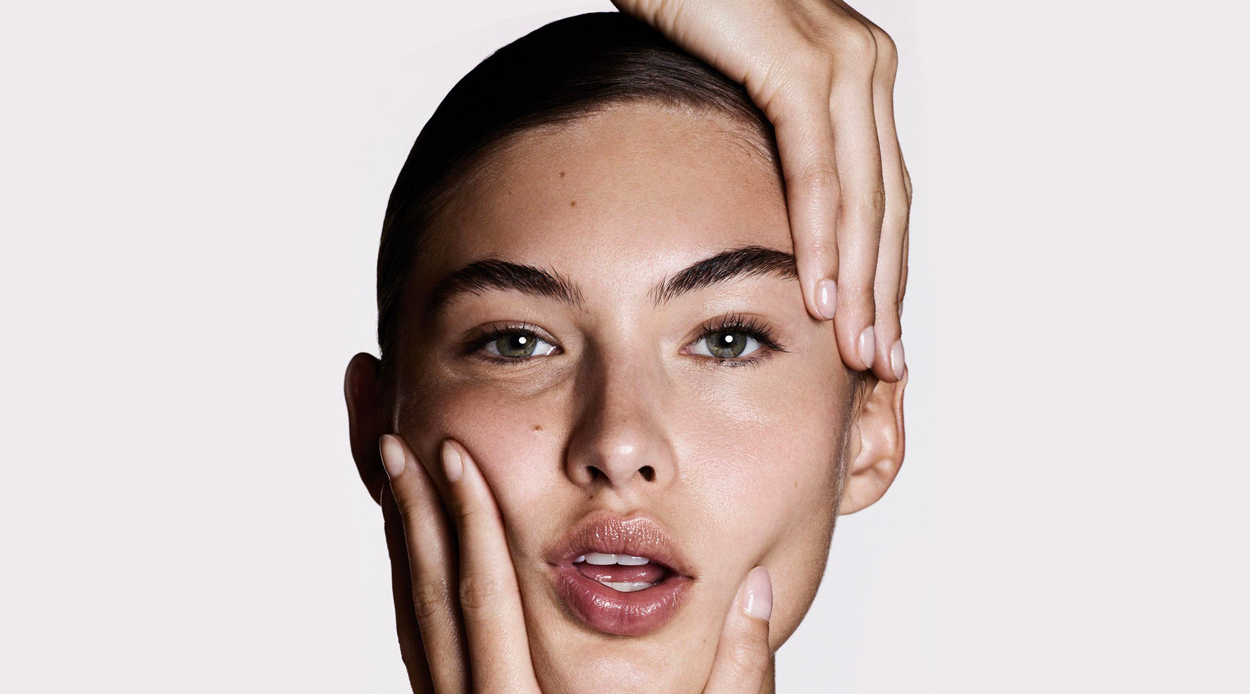 It might sound cliché, but the new year serves up a unique opportunity for self-improvement. Embrace the proverbial ‘clean slate’ by entering this next decade armed with the latest trends and treatments to keep your wellbeing firmly on track.

One wise woman once said that “if we don’t change, we don’t grow,” and while it’s unlikely that she was alluding to the latest trends in beauty and wellness, we think the notion is still applicable here. From electromagnetic machines to a fat-dissolving injectable, the innovations to be birthed by the beauty industry are promising an easy, and more subtle, aesthetic refresh.

Infrared Saunas
Infrared saunas are, quite literally, the hottest wellness trend of the moment. Like any beauty craze worth its salt, they first caused a stir in Los Angeles and, after being endorsed by a list of celebrities — wellness sovereign Gwyneth Paltrow is known to wax lyrical about them — the fever has spread worldwide. Dedicated devotees have even installed them in their homes, including the likes of Tony Robbins, who famously has one in each of his homes around the world. Quite different to traditional saunas, which use heat to warm the air, infrared saunas heat up the body from the inside out by penetrating the skin tissue with red and near-red infrared light. It’s because of this that they are able to operate at a lower temperature, meaning that the air inside each sunbed-esque pod is far cooler than that of the average sauna. For those who have utilised the likes of Omnilux light therapy, this is essentially the same concept, but for the entire body as opposed to just the face. The infrared light used in the saunas increases mitochondria function, which in turn stimulates the increase of cellular energy and, as such reduces stress and inflammation while stimulating the cells’ healing process.

Result: The process instantly relaxes muscles and helps to redevelop tissue, hence why infrared saunas are commonly used by athletes. The increase in cell production also makes it a fine anti-ageing and skin rejuvenating treatment.

Lymphatic Facial Massage
With high-tech elements like LED lights and laser taking over beauty trends of late, you’d be forgiven for assuming that the latest innovation in facial treatments would require some sort of complex, technological device. Instead, lymphatic massage treatments — sometimes referred to as the ‘Buccal facial’ or ‘Meghan Markle facial’, (after it was revealed earlier this year that the Duchess of Sussex is a firm devotee) is little more than a traditional facial tissue massage. The crux of the treatment is to essentially encourage the body’s lymphatic drainage system to do its job, which is to purge the body of unwanted toxins and waste, but it also contributes to muscle tension release, masseter muscle release (aiding pain brought on by Bruxism), muscle sculpture and increased blood flow. The treatment is pretty hands-on and often includes the practitioner massaging the inside of the mouth — hence why it’s often referred to as the Buccal facial — but don’t worry, they always wear gloves.

Pain factor: It isn’t painful but can occasionally feel intense — especially when someone else’s hands are inside your mouth.

Where: Skinography in Ponsonby is the only place in New Zealand to offer the Buccal Massage.

Aftercare: To truly reap the benefits, specialists recommend scheduling in a facial around once a month.

Belkyra
A non-invasive, much-lauded method for bidding adieu to double-chins, it’s no surprise that the arrival of Belkyra to New Zealand has been met with rampant frenzy. Belkyra put simply, is a fat-dissolving injectable. The FDA-approved formula is created by the same company that makes Botox and contains a synthetic version of deoxycholic acid, the body’s natural fat-metabolising agent. It’s a treatment that can be implemented virtually anywhere on the body, but it’s specifically suited as a revolutionary double-chin treatment.

The procedure is straightforward enough. A nurse draws the intended injection points onto the skin of the neck, applies ice to the area and then administers the product via 20-40 small injections. The amount of Belkyra and number of treatments required is dependant on the patient. For some two treatments are sufficient while others may need four to six, but once the full course has come to an end, patients can expect to see visible results once the swelling has disappeared.

Downtime: Belkyra is simple and quick, with all procedures taking less than an hour. It comes with no restrictions (eating and drinking are fine) but given that you will be swollen following the treatment, it might pay to take a few days off work if you’re hoping to keep it on the down-low.

Pain factor: As with all injections, there will be some level of discomfort, but nothing that can’t be treated with ice and over-the-counter pain medication.

Aftercare: Specialists recommend a maintenance injection every four to five years for those who think they need it — but it isn’t always necessary.

EMS Training
EMS training is a new, exciting route to obtaining a more sculpted physique, that doesn’t involve the use of traditional gym weights. It does, however, involve being hooked up to an electromagnetic machine, that uses magnetic muscle induction to force the body’s muscles to contract.

The process sees the attachment of numerous small electrodes to the patient, via specific exercise attire (often specially wired EMS suits). Once attached, the person wearing the electrodes carries out a series of slow-moving exercises such as a plank, squats, deep lunges or biceps curls. The machine stimulates the muscles for a period of four to six seconds, with a four-second break in between each stimulation. The workout has proven appealing for those short on time (a session lasts only 20 minutes) and looking for major impact. Results in improved muscle tone are visible after five sessions.

Downtime: Sessions last for 20 minutes. It’s recommended to undertake between one and two sessions per week with a minimum 48-hour break between workouts.

Pain factor: It’s a strange sensation, but it wouldn’t be described as painful. The post-workout muscle pain, however, has been enough to put people off doing more sessions. But as with all muscle-building exercise, the more frequently you do it, the quicker and more easily the body recovers.

Where: Mobile brand Peech Fitness brings the machine to your home and offers multiple treatment packages catered to solo or group sessions.

Result: Astoundingly immediate. Often, abs are more defined and butts are more pert immediately after a workout is completed.

Aftercare: A course of sessions, recommended twice a week, is best for long-lasting results.

Why LED masks are the skincare solution of the future