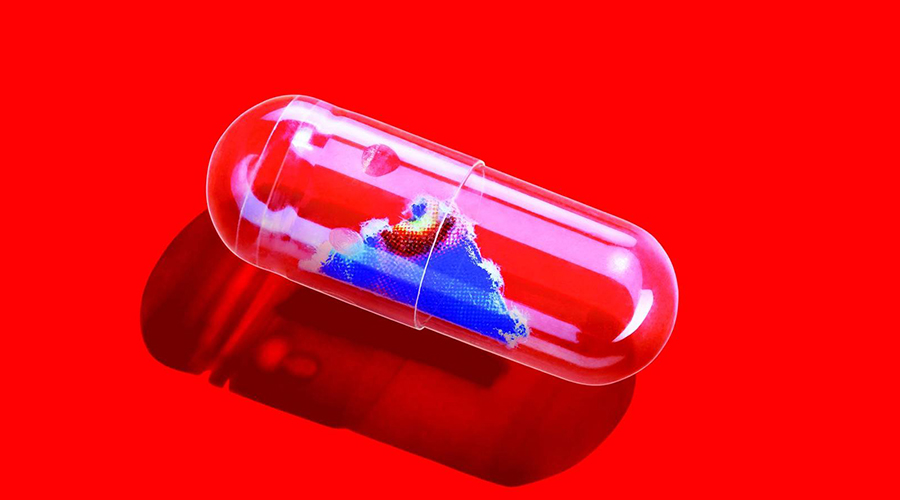 We’ve often been warned against the dangers of mixing business with pleasure, but peel back the lid on modern-day employment and it would seem this stance is doing a swift one-eighty. Simmering away in the corner office is a Silicon Valley-style productivity hack. The process of taking microdoses of recreational substances such as LSD and magic mushrooms has fast become an acceptable practice among a portion of the business elite. Everybody from lawyers to investment bankers are switching their morning cuppa for a minuscule dose of Class A instead.

Microdosing is the process of taking tiny, sub-perceptual doses of psychedelics — such as LSD or magic mushrooms — with the aim of boosting productivity, creativity or mood. Rather than triggering any kind of ‘trip’, the aim is to stay engaged, focused and most importantly, sober — at least in all obvious respects (hearing colours and you’ve overshot the mark). Usually one-tenth to one-twentieth of a recreational dose, a micro amount is just enough to get you on the road to optimum work efficiency as opposed to euphoric pleasure. Exactly why it happens to this effect remains disputed, yet some research claims that psychedelics promote neuroplasticity, a process which breaks down the brain’s default networks and builds new channels and connections instead — often meaning that both long-harboured issues and tough day-to-day problems unravel into solutions like the loosening of a tough knot.

If the prospect of polishing off those inscrutable sudokus and crosswords suddenly seems captivating, apparently, that’s not all. Microdosers are said to note boosts in confidence, an elevated mood and a greater appreciation for life. And not in a whacky Merry Pranksters, magic trip sense, but rather an admiration for the smaller things in life — the various shades of the leaves of deciduous trees in autumn, for example, or the pure bliss derived from freshly shaven legs against soft, clean sheets. This could be due, in part, to the link between recreational drugs and serotonin. Also known as ‘the happy chemical,’ serotonin is the neurotransmitter that dictates mood, sexuality, sleep, sensory perception and appetite; it’s no secret that the happy yellow emblem of the smiley face is synonymous with psychedelics. Thanks to this finding, microdosing is gaining traction in the medical world and recreational substances have since been used to treat mental disorders such as depression, anxiety, PTSD, ADHD and addiction.

Ayelet Waldman, a name that has come to be synonymous with microdosing, knows this only too well. Following years of debilitating mood and anxiety disorders, working with multiple doctors and exhausting nearly all the drugs in the pharmacopoeia, Waldman trialled microdoses of LSD as a last-resort means of medication. Now, the former federal public defender and Harvard law graduate (she studied in the same class as Obama, no less) publicly champions the use of illegal Class A drugs — and yes, the fact that that’s more ironic than a black fly in your Chardonnay isn’t lost on her. Known for her revolutionary book on the matter, entitled A Really Good Day, the New York Times bestselling author explains how a month-long adventure into microdosing led to huge improvements in her mood, her marriage to Pulitzer Prize-winning author Michael Chabon, and her career. 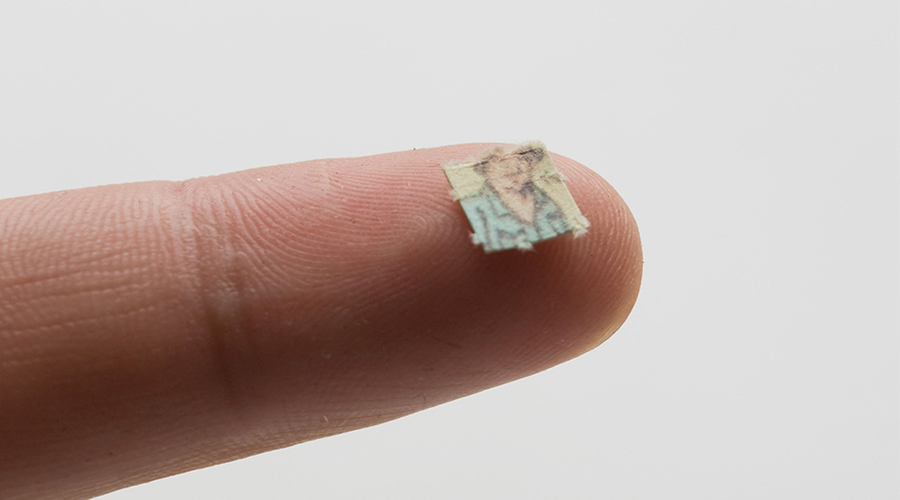 James Fadiman, another outspoken exponent, is a name peppered through almost every conversation, report and article regarding the matter. An American writer with a PhD in psychology, Fadiman is renowned for his extensive work in the field of psychedelic research. Following the publication of his heralded The Psychedelic Explorer’s Guide in 2011, the manual on safe and successful psychedelic voyages has since become one of the most widely acknowledged and respected tomes on the subject. Since its release, Fadiman has garnered over 1,500 (and counting) anecdotal experiences from readers who wanted to partake in participant-led microdosing research, which upon looking into — taking into account productivity and motivation, interaction with others, mood, appetite and noticed side effects — Fadiman found nearly all to be positive.

The promise of microdosing is tantalising. But strip away the revolutionalised life and therapeutic value and you’re left with a problematic process with obvious negative aspects. The maximum penalty for possession of a Class A narcotic under New Zealand law is a six-month jail sentence, a $1,000 fine, or both. Criminality aside, recreational drugs are highly unregulated and this is what engenders their dangerousness. Doses can be mixed. Unintended trips can be induced. Combine a Monday morning work meeting with pulsating walls and spiralling carpets and that strived-for promotion quickly becomes a distant dream. The long-term effects of microdosing are still unknown, as it ultimately remains a severely under-researched area with more clinical investigations needed to fully comprehend the potential benefits and dangers.

As with many illegal trends, there are two stances to be taken; some believe this to be a dangerous fad, another wellness trend with no lasting promise that comes and goes in the passing of the wind. Outnumbered exponentially, however, by the people who believe it to be a healthy additive with physical and mental benefits and who champion the relaxing of current drug laws to make way for more in-depth research. Shining a light on both drug research and drug taking is a delicate business, but perhaps it’s time to normalise the conversation in a bid to create a safer and more stable environment. Legalised or not, people are going to partake regardless and a little research on the matter wouldn’t go amiss. Who knows? In 10 years from now, we could all be sprinkling LSD on our cornflakes — we won’t be any higher, but perhaps our work ethic will be.