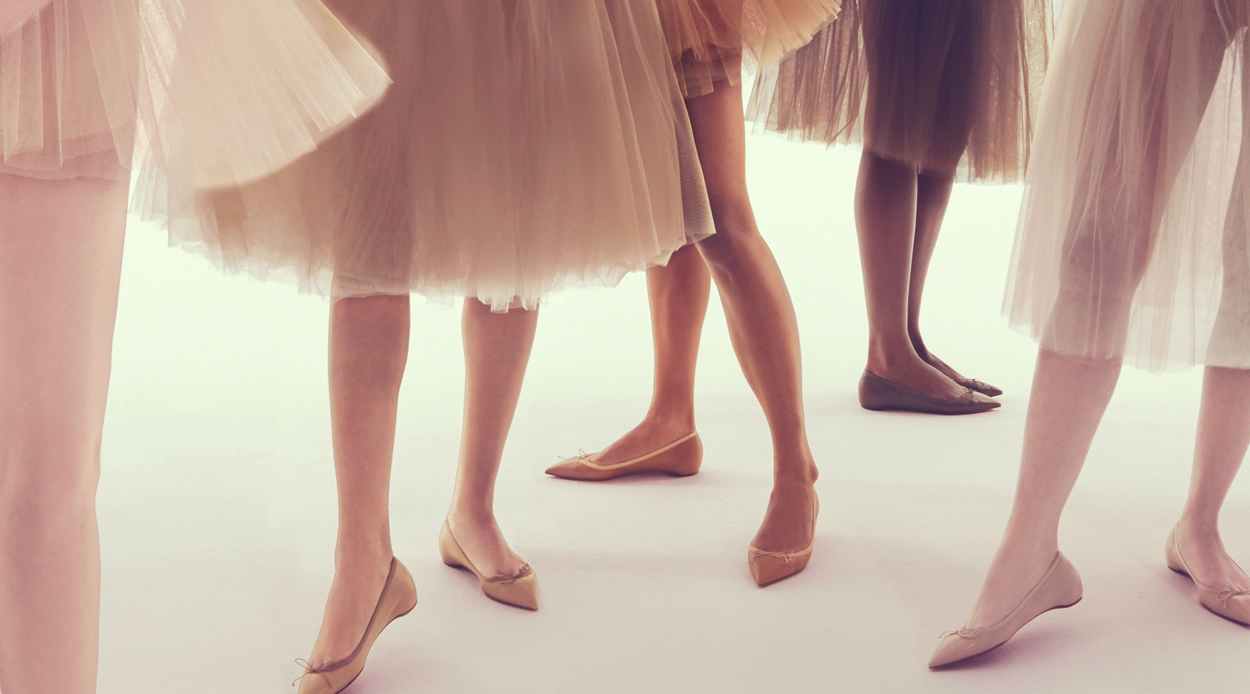 When I was younger, I, like many other kids my age, begged to be sent to dance class. Inspired by the adventures of Angelina Ballerina and beguiled by the prospect of wearing a tutu, I trotted along to ballet at the ripe old age of five. There I was to remain, faithfully plié-ing, pirouetting and fondu-ing for the next 10 years, until I turned 15 and realised that maybe there was more to life, and that really, I was far too mature to be spending my precious Saturday afternoons picking out leotard wedgies.

But dancing was always something I had planned on returning to, not only for its myriad fitness benefits (have you seen professional dancers’ bodies?) but also, because it used to be something I loved doing. And as December 31st 2017 loomed (what would have been the fifth, consecutive New Year’s Eve spent saying to myself ‘this is it Margie, this is the year’), I felt determined to carry an idea beyond the fickle planning stage and actually make good on one promise to myself.

Optimistic about my prospects of picking up exactly where I left off, it was an eager me that signed up for 10 weeks of contemporary dance at Auckland’s Wellesley Street Studios, wondering whether my muscle memory would be enough to propel me through the gruelling choreography. And although it felt like the start of my dazzling second act, what followed reminded me of that viral video where the woman is singing and dancing on her coffee table before it flips suddenly underneath her. It was, in a few words, surprising, embarrassing and sore.

My misplaced notions of a grand comeback were swiftly usurped by the realisation that this new, weekly activity would be more about checking my ego at the door than it would ever be about a glorious return to form. Not only one of the oldest in the room but without a doubt the least practiced, I found myself standing in my first class, surrounded by a herd of impossibly flexible 15- and 16-year-olds who had probably spent the last decade in studios just like this. Any hubris I had been harbouring flew out the door as rapidly as I wanted to. But after giving myself a stern reminder about the importance of committing, I resisted the overpowering impulse to disappear.

Kicking things off with what the teacher called ‘simple floor work,’ we were run through a series of movements. At this point, I probably don’t have to spell out that the word ‘simple’ ended up feeling like a gross misrepresentation of the exercise. It’s funny how practising the steps at about one-sixteenth of the actual tempo renders them entirely indiscernible when the real music starts. Spending the next hour and a half doing what can only be described as a rough interpretation of the routine given, it was a humbled and breathless me that limped home to ice the fist-sized bruises emerging on my knees and hips (a side effect of throwing myself to the floor with reckless abandon).

Now, I’m not going to pretend that this is a story of redemption. If this were a movie, it might be the point when motivational music would play and a montage would document my journey from zero to hero. But it isn’t, and of the 10 I paid for, I only went to three classes. Which, admittedly, I’m not proud of.

But it is a story with a lesson. What I learnt, is that sometimes it’s okay to be a bit of a hot mess (literally). The thing is, we often harbour fantasies about what we want to do, list hobbies we want to pick up and exercise regimes we want to start, but so infrequently do we follow through. I returned to dance class in my mid-20s, not because I thought I would be brilliant at it, and not even because it was great exercise (it was), but because a part of me wanted to recapture that devil-may-care attitude we all possess when we’re young and unburdened by acute self-awareness. Having an hour and a half every couple of weeks to let go of my need to be perfect was freeing. And despite the fact that I didn’t achieve any profound breakthroughs in my contemporary technique or even learn any moves that I could keep in my back pocket for the Saturday night dance floor (unless backwards rolls are acceptable at Ponsonby Social Club now), I felt like I had taken a step well and truly out of my comfort zone — and really, it wasn’t as bad as anxiety would have had me believe.

So go forth. Make your New Year’s resolutions with gusto and embrace outlandish ambitions without judgement. But consider yourself warned — your ego might not be the only thing that bruises.

After a successful debut, Dance for Abilities is back and needs your help

10 questions you always wanted to ask a circus performer