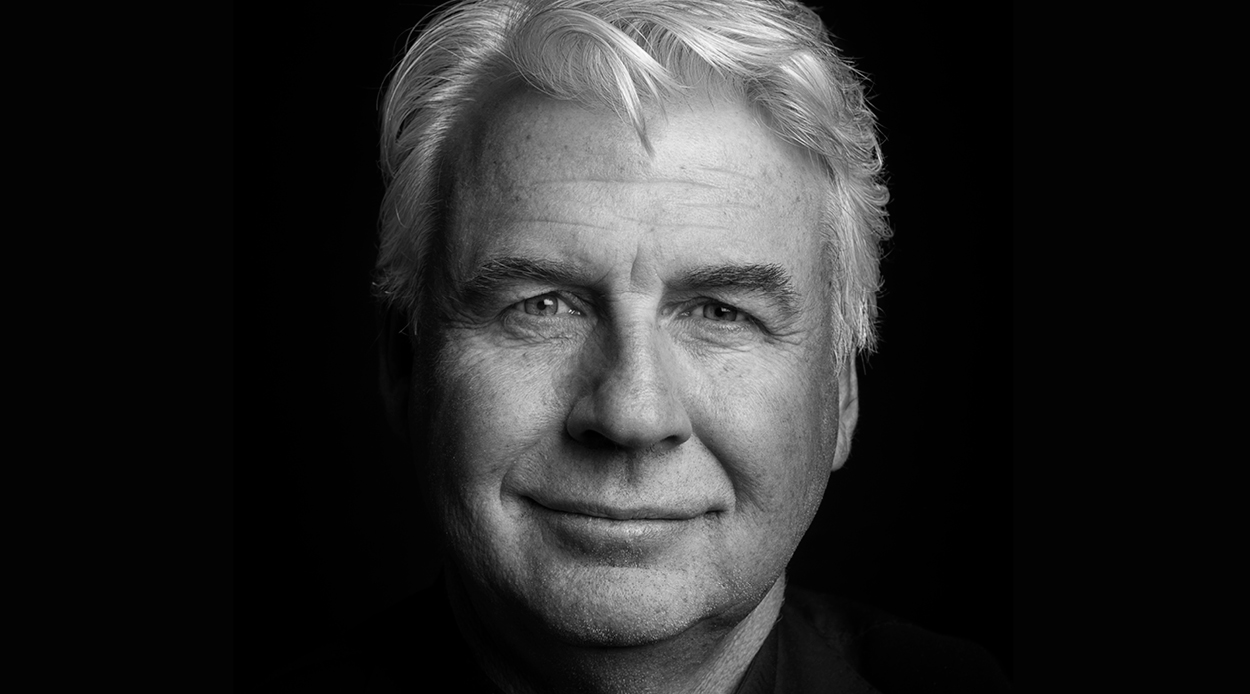 While all the excitement of the America’s Cup is infectious no matter how much knowledge you hold of the finer mechanics of the racing, if it’s your first time watching (or paying close attention to) the regattas, it can be a little intimidating knowing what to look out for.

Someone who knows more than most about the ins and outs of the proceedings is Brad Butterworth, four-time America’s Cup winner, Hall of Fame inductee and multiple World Champion. Here, he shares three pointers for how to sound like you know what you’re talking about, even if you’re a novice.

1. Keep an eye on the pre-start
“The pre-start is a pretty interesting part of the race for the sailors. Port Tack boat enters at two minutes 10, and the other enters the box at two minutes. So, if they’re not on time, it can be crucial to the outcome — even though it’s two minutes before the actual race begins. If they don’t enter on time, or are ahead of time, teams can be penalised.”

2. Watch for the turn around the bottom mark
“When the guys go round the bottom mark, they’re really paying attention. You’ll often see they’ll have both foils down. If they only have one down, to do that turn with the boat is pretty hairy — it’s not out of control, but it’s on the edge of control. If they’re worried about that, they’ll put both boards down and make the turn, then lift the windward board up again. You know they’re all paying attention at that stage.”

3. Speed is the final decider
“It really is down to the fastest boat. At this level, the sailors who have been selected for these teams are the best of the best, and they’re aiming to win seven out of 13 races. When it comes down to it, speed is what will win in the end.”

Etiquette 101: How to apply sunscreen to someone you don’t know well