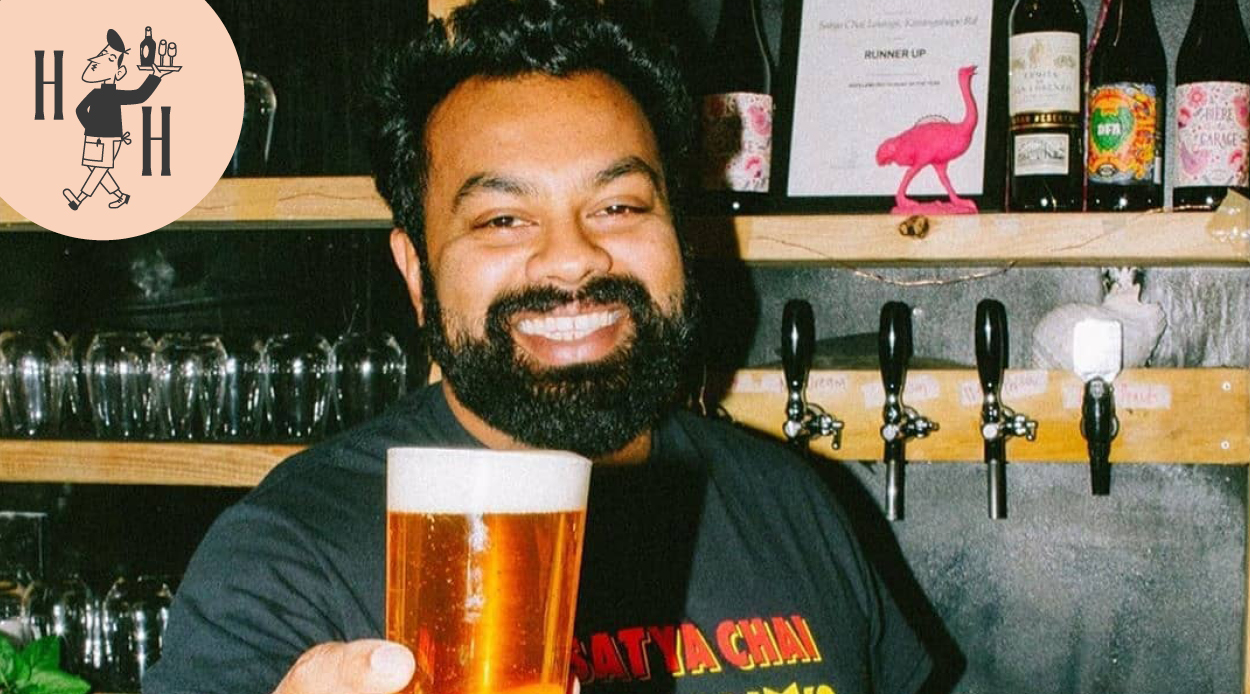 WINNER: Sammy Akuthota, Satya Chai Lounge
With a long standing love of food that stemmed from his parents — owners of the Indian restaurant chain Satya — Sammy Akuthota has an inherent desire to create ambitious eateries that are filled with his infectious energy.

He diversified Satya’s traditional offerings (while his parents were out of the country) by opening the first Chai Lounge adjacent to the original Sandringham Satya in 2016, which served authentic Indian street food paired with craft beer, in a very simple setting. Akuthota has since gone on to establish a further Chai lounge on K’ Road, as well as a temporary pop up on Pollen Street, all to rave acclaim and with an infectious smile.

Denizen Hospo Heroes: As voted by you, this year’s Best Chef is…

Denizen Hospo Heroes: As voted by you, this year’s Best Eatery Worth a Road Trip is…

Denizen Hospo Heroes: As voted by you, this year’s Best for Sunday Dining is…