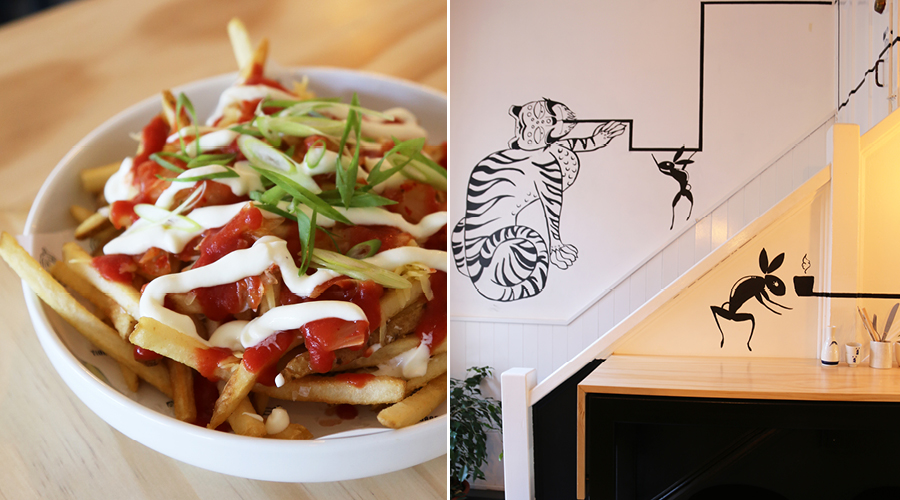 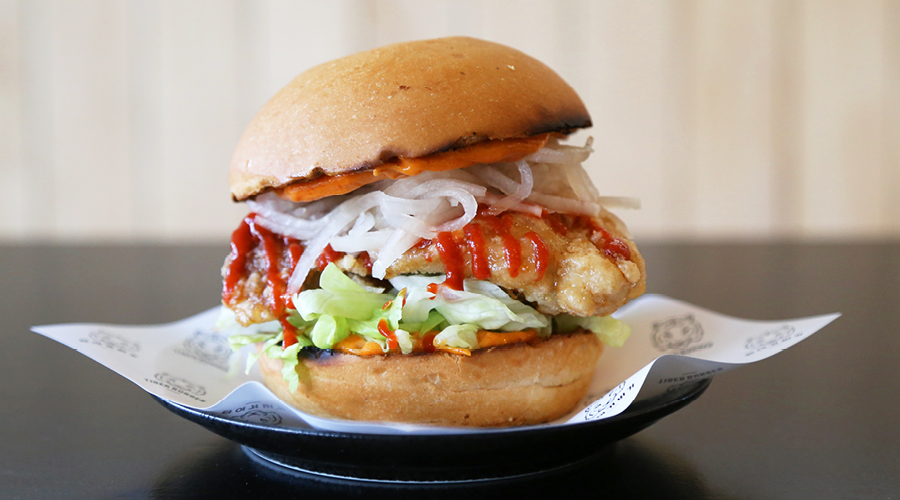 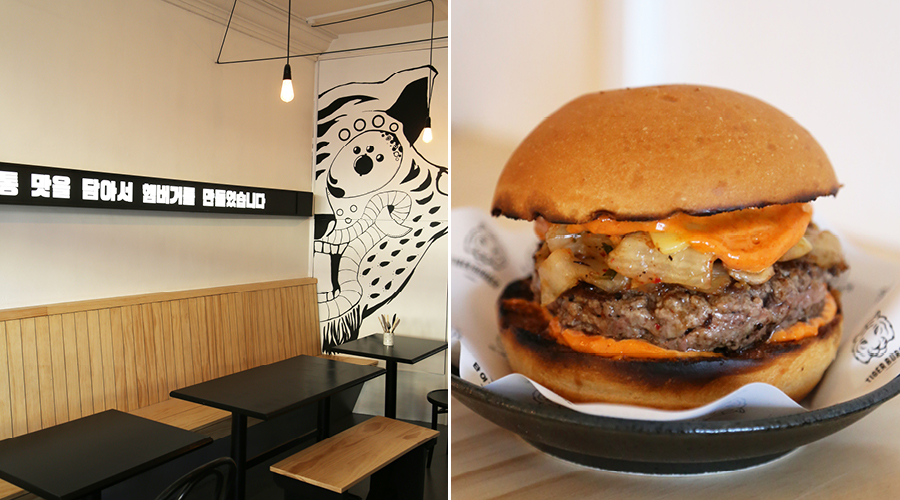 The famed fusion burger purveyors have opened up permanent shop in the Grey Lynn shops.

There’s no doubt that the burger is the best thing man has created with sliced bread (alright then, buns). And despite the number of burger purveyors coming out of our ears in Auckland, the excitement never dwindles when word gets out of a new burger joint in our fair city. Garnering wide-spread fame from their pop-up stall at various markets and events around town, we’re pleased to reveal that Tiger Burger now has a permanent new home opening this Friday the 17th of June.

For those who are yet to be familiar with the cuisine on offer, it’s best described as a wonderful collision of Korean and Western street food; it’s the mixing of the familiar (burgers) with the unfamiliar (Korean cuisine) that culminates in this match made in heaven. Making everything from scratch — mayonnaise, gochujang, kimchi and sauces — as well as using quality produce including organic cheeses and free-farmed meat, foodies are in for a treat. Burger-wise, you can expect; the Kimcheese is a simple yet mouth-watering combination of grilled beef, sauteed kimchi, aged cheddar and chilli mayo, while the Bossam is a marriage of twice cooked pork belly, kimchi, lettuce, pickled daikon and honey garlic mayo.

Bound to be the favourite is the Gang-Jeong where traditional Korean fried chicken exists with chilli soy glaze, lettuce, pickled daikon and sriracha sauce. The famous ‘Kimcheese’ fries will also be on offer — as anything that consists of French fries generously topped with sauteed kimchi, cheese sauce and kimchi ketchup should be! For dessert, delightful dumplings filled with apple and ginger poached in plum wine served with Kohu road ice cream await. Not one to leave anyone out in the cold, there will also be delicious vegetarian and vegan options available for those in need.

With a weekly special that’s promising to keep us coming back for more, it’s a sad but oh-so-good truth that no matter how dedicated to the ‘shred’ we are, the Tiger Burger will always win.