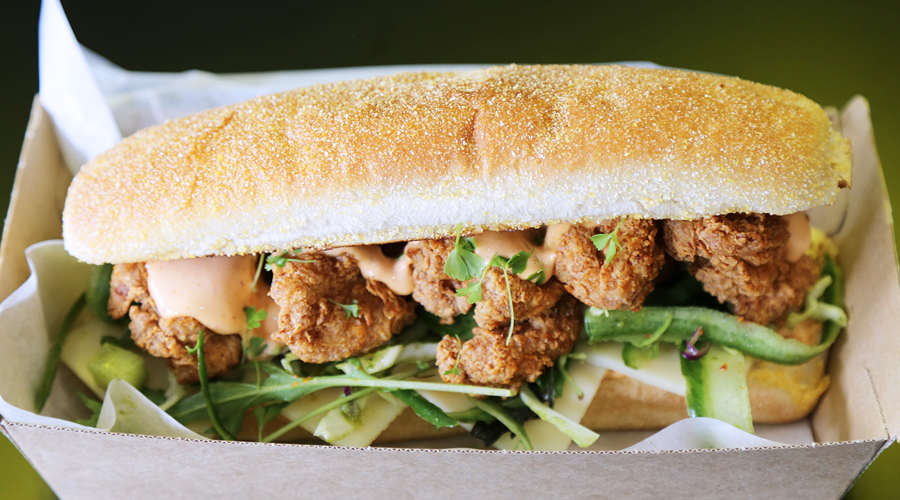 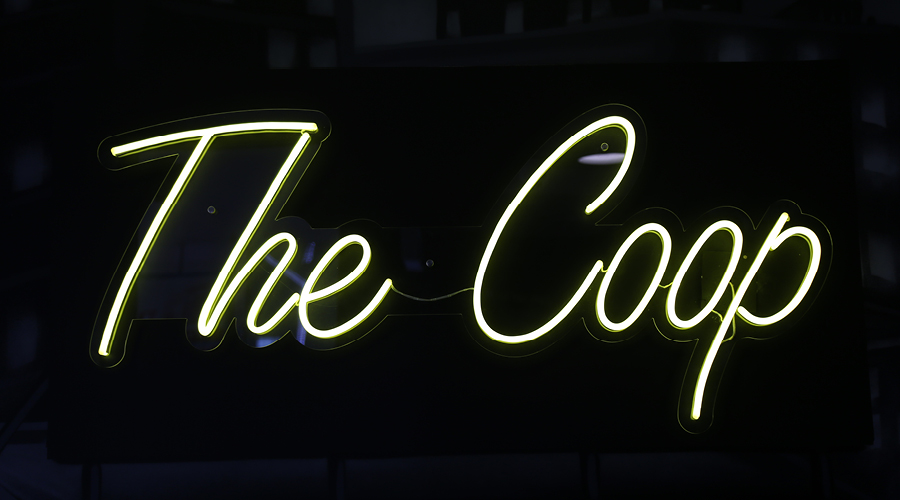 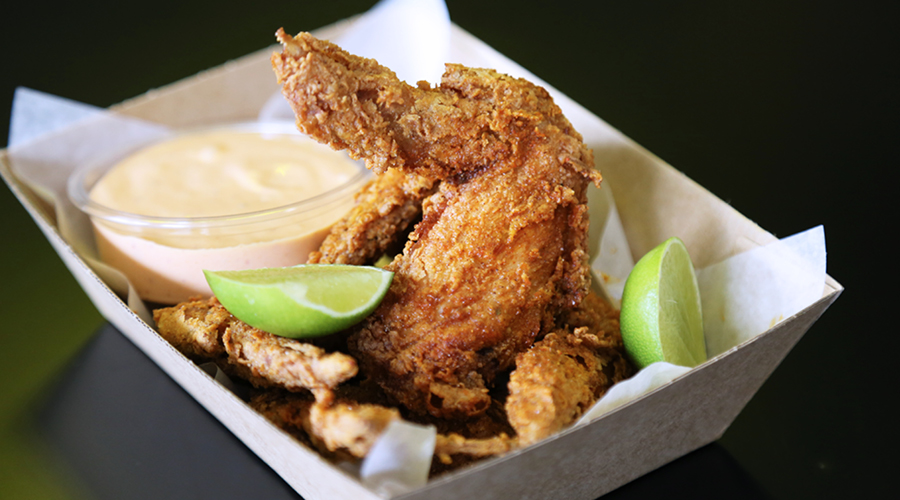 There’s little that gets us amped up quite like talk of a new chicken joint, for our love affair with the flightless bird could almost be described as over the top. We have a particular soft spot for that of the fried variety and, in our eyes, any iteration is good enough, because fried chicken is fried chicken. It’s delicious, yes, but also simple and reliable. At least, that’s what we thought until we stumbled upon The Coop (opening next Monday) and its unprecedented take on the traditional — not just chicken shook up once, but eight different times. 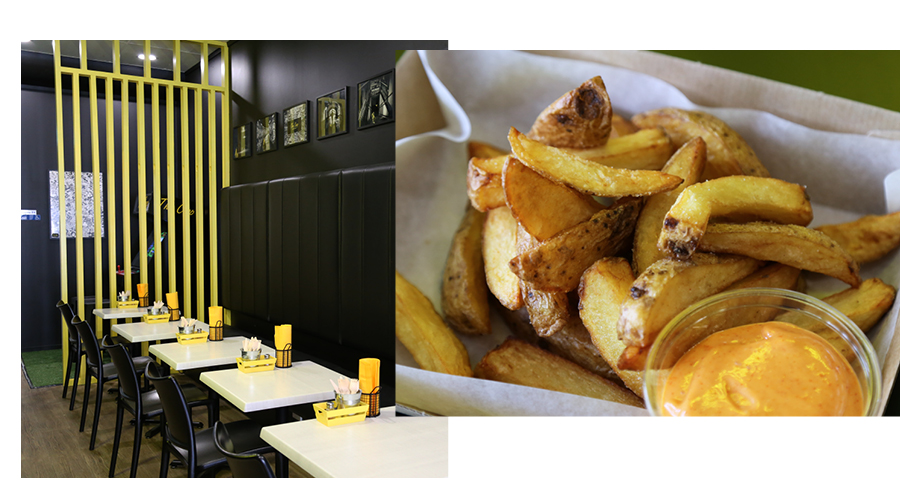 Now, don’t be fooled. We’re not talking about chook merely smothered in eight separate sauces. Owner Danny Simpson describes each flavour as being a dish within itself, garnished and individually crafted to a unique degree — the only similarity being that they all use free-range, corn-fed chicken cooked in a gluten-free jerk style. So whether it’s the pesto-laden Chimchurri or a Frank’s hot sauce that tickles your fancy, you can guarantee there’s something here to suit all.

And the options don’t stop there, no sir. Choose to mix and match your chicken combinations or have them in a toasted sandwich with swiss cheese and apple slaw, pair them with salads or fries, sweetcorn hushpuppies or asparagus, but whatever you do, don’t leave the premises without trying one of their Tip Top milkshakes — they’re just as drool-inducing as the main event. 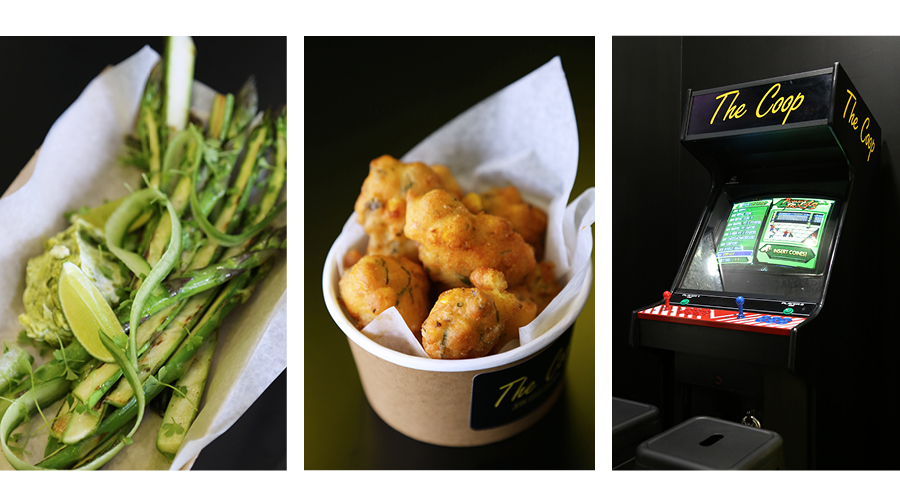 While the place is predominantly a takeaway pitstop, with a focus on fast delivered food as opposed to fine dining, it does provide a spot of seating (large groups of 10-15 can be catered for in advance) alongside an ambience that will surely lure you in to linger longer. The music, for example, is a specially curated playlist that serves as far more than background noise, while the exciting interior is adorned with captivating graffiti-style art. The vintage arcade machine, sporting Street Fighter, is enough in itself to draw a crowd and will remain our port of call until we’re called to the dinner table.

Open officially from next Monday, 1st October, we suggest you pop into kick-start your week off the right way — the fried-chicken way.

Open seven days a week, 11am till late.