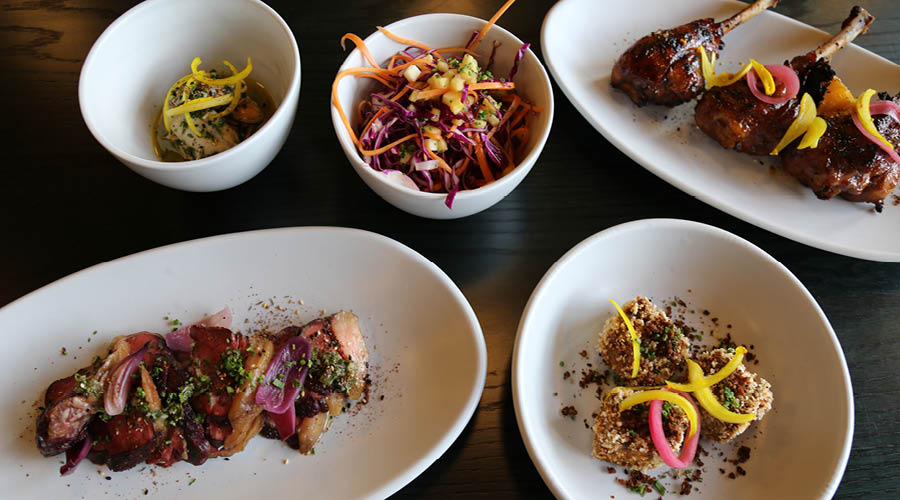 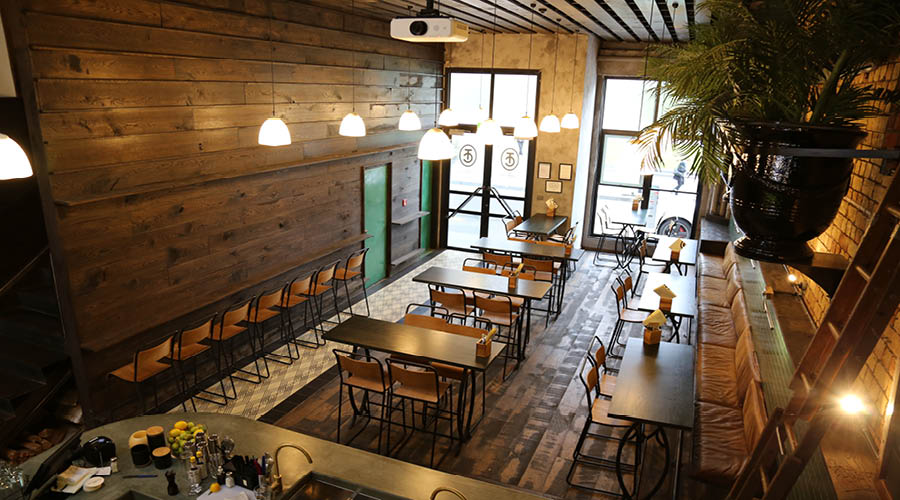 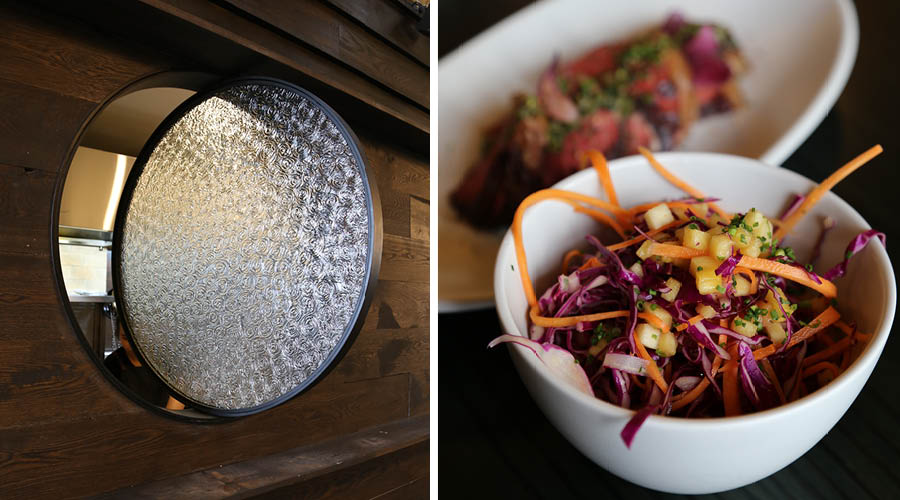 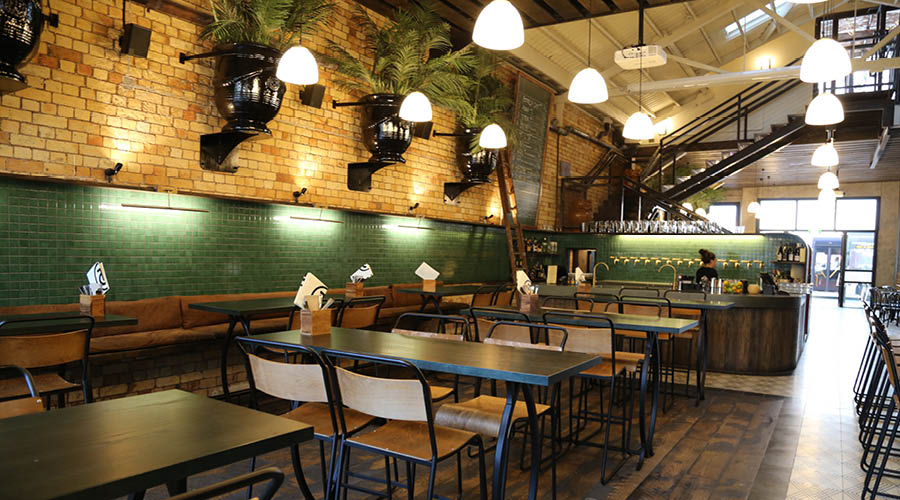 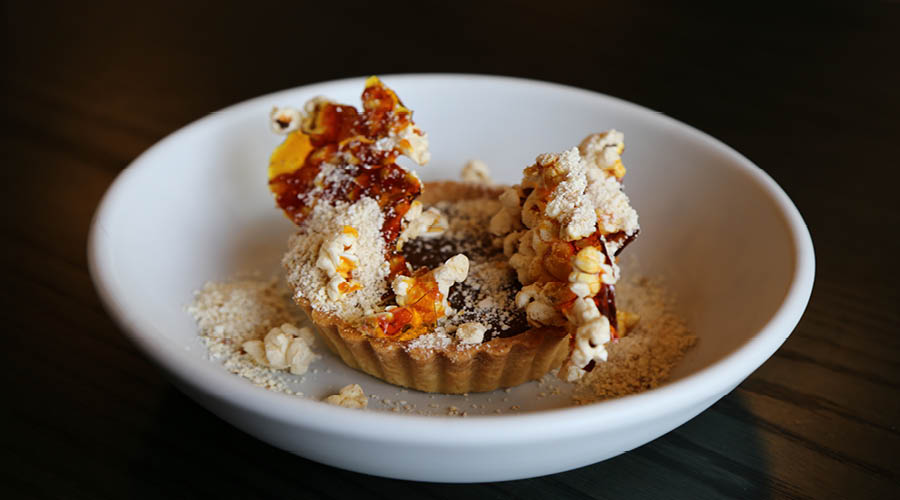 You know that feeling when a long-standing establishment closes down and the rumour mill goes into overdrive about what will pop-up next? Well, that’s the feeling we had when Tyler Street Garage shut its doors in January. Ever since we’ve been wondering whether we’ll be graced with another eatery, or perhaps somewhere to indulge in cocktails while we admire the stunning Waitematā Harbour. It seems new gastropub The Chamberlain is offering the perfect balance of both.

Adding to the growing social scene down in Britomart, owner Nick McCaw’s idea was to create somewhere with good food, good beer and good company. The interior has been given a much-needed revival and with everything made by hand, it’s all perfectly unperfect. The lights are from the Czech Republic, as are the convex mirrors on the wall which were once used on street corners. Giving purpose to the central staircase, the two bars are situated on either side and feature emerald green tiling and golden taps, with 14 beers and ciders that change regularly. The kitchen now sits where the TSG bar lay, with a spinning slump glass window adding a touch of flair to the generous space.

At the helm in the kitchen is Oliver Fitton, who refers to the cuisine as ‘chef food’. Almost every item on the menu ends up on the wood fire grill, giving each dish a delicious smokey flavour. Experimenting with his own creative aptitude, Fitton’s deep-fried pies are a must-try. With flavours alternating with every batch, we were lucky enough to land on nacho-pie day. The bacon nuggets are worth a taste and for those with an affinity for the sweet stuff, the smokey caramel tart with popcorn ‘massacre’ is unlike anything you’ll ever try.

Head upstairs and you’ll notice the rooftop has also been transformed into a fresh Hawaiian oasis. Talulah is a new tiki bar with an extensive cocktail menu that isn’t shy on experimentation. With fruity tropical classics, plenty of twists on the piña colada, daring originals and ‘go hard or go home’ Zombies, the generous servings ensure a good time will be had by all.

Denizen’s guide to the best Malaysian restaurants in Auckland

12 of the best things you should be eating right now

Getting smoked on sundays