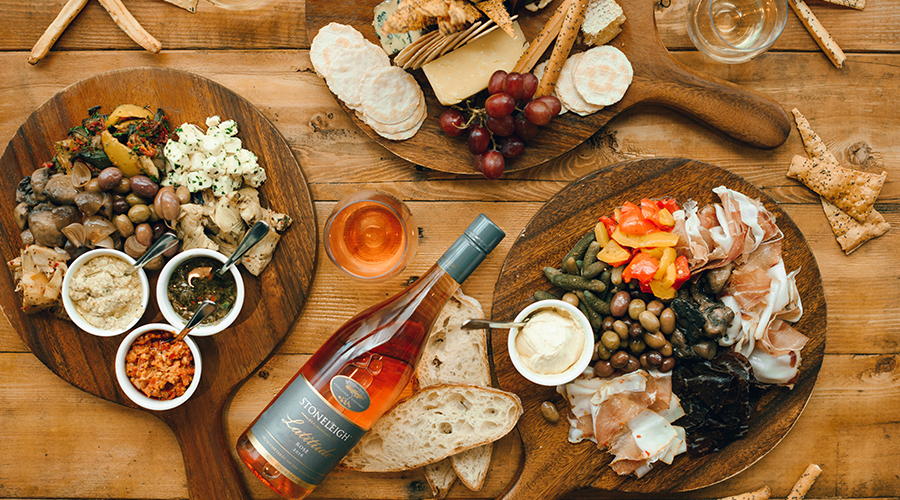 Closing summer with a bang is the return of the Volvo Ocean Race and its February/March Auckland stopover. The biggest on-water sporting event of the year will see established Marlborough winery and official port sponsor, Stoneleigh, create a distinctive vine-covered pop-up bar complete with all things delectable.

The ultimate cellar door experience will showcase a multitude of wines alongside an exquisite combination of platters to nibble at. Think artisan baked breads, award-winning cheeses and an array of cured meats, along with a specially curated menu consisting of match-made-in-heaven wine and food pairings. 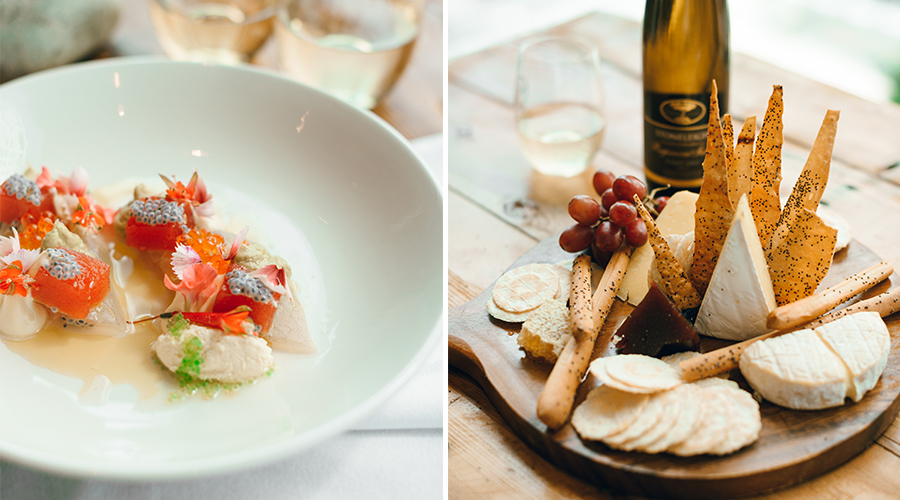 Those hankering after something a bit more intrepid will revel in the Taste Adventure special; a handpicked dish of the day comprised of fresh local ingredients, created to enhance the flavour profiles of its wine counterpart. Pairings will be created by Jamie Marfell, the Chief Winemaker bringing two beautiful delicacies together like a gastronomic cupid. Flight tastings are also offered to sample and contrast the Stoneleigh wines, including chardonnays, sauvignon blancs and pinot noir from the Latitude, Wild Valley and Rapaura Series ranges. 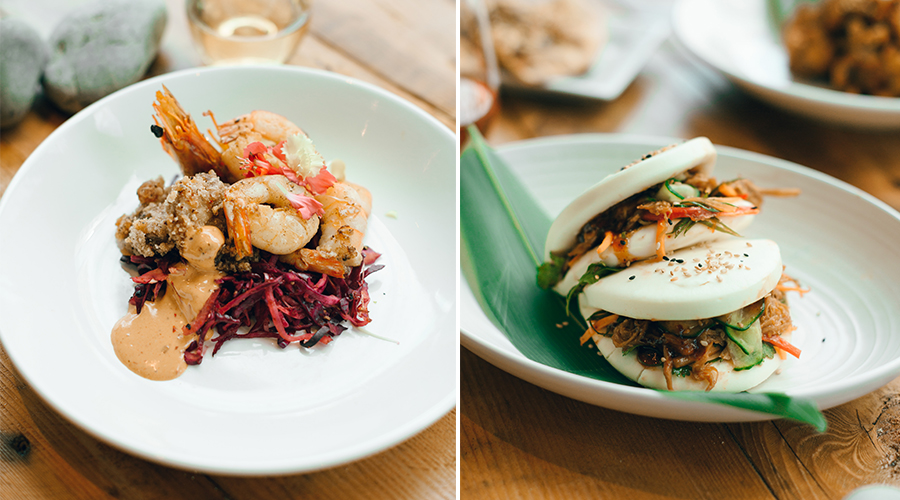 The courtyard itself will be an inviting al fresco courtyard set under a pergola dripping with vines over the limestone floor. Lush grassy areas set the perfect scene for a spot of competitive sporting — ideal for those wishing to partake in a game of Pétanque, Kubb (a game involving knocking over wooden blocks with wooden batons) or Cornhole (similar to a bean bag toss).

Whether competing for first place on the lawns or kicking back on the waterfront with a specially crafted Taste Adventure, entertainment is never too far away as the Stoneleigh Courtyard is situated directly in front of the Stopover Village main stage — offering the optimum views of all the sailing action. That is what we’re all here for after all…isn’t it?

The Stoneleigh Courtyard has now closed.