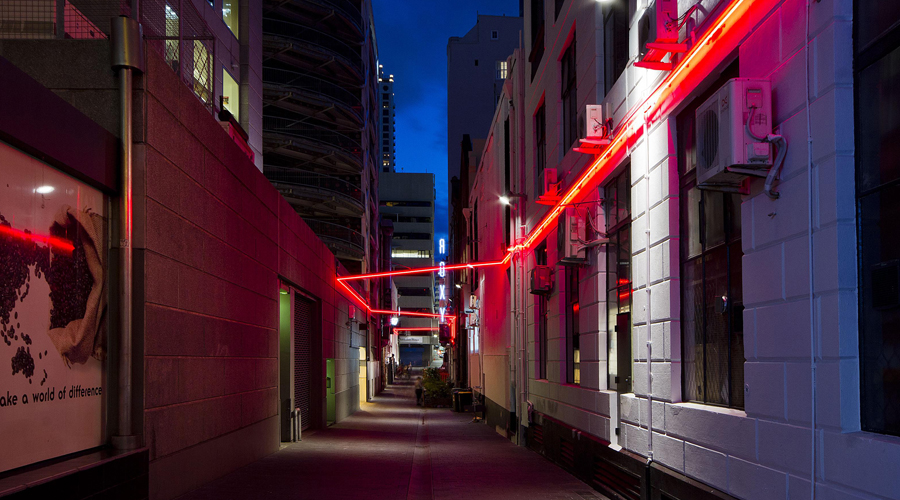 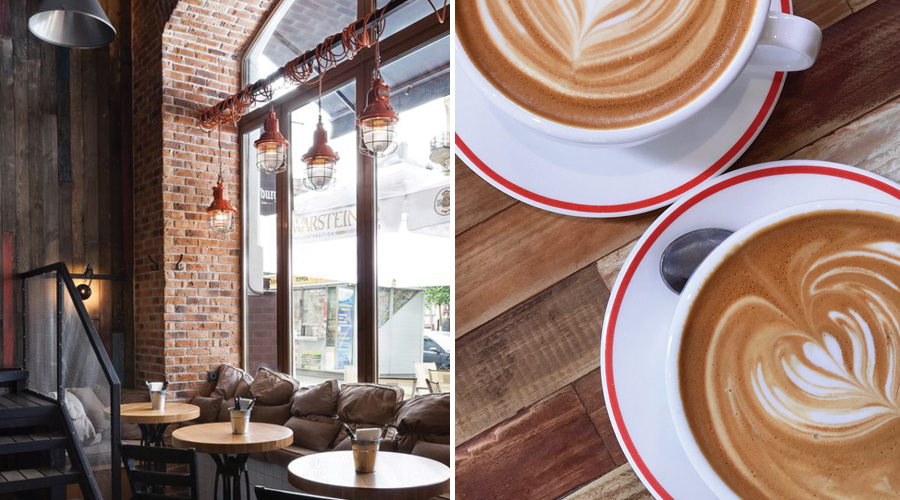 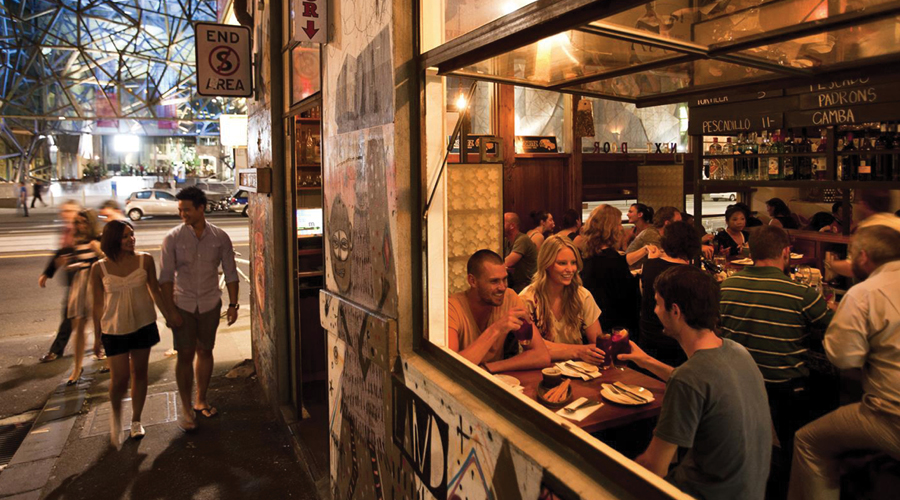 An exciting hospitality precinct in the heart of downtown Auckland.

There is no shortage of excitement in watching the evolution of urban Auckland, as new clusters of eateries manifest in suburbs around the city fringe and beyond. The latest such offering we’ve discovered, however, is serving those who work and play in the downtown triangle formed by Fort, Customs and Queen Streets, and is shaping up to be a destination well worth a place on the Denizen map.

Bridging the gap between the bountiful precincts of Britomart and Federal Street, Snickel Lane is an edgy laneway development connecting Fort Lane and Commerce Street, bringing a sense of liveliness and character inspired by the Snickelways of York and laneways of Melbourne. We can’t help but also draw parallels between The Grounds of Alexandria in Sydney and other landmark establishments further abroad, for its sense of place as a communal gathering point. Creating a continuation of foot traffic from Queen Street via the neighbouring Imperial Buildings, Snickel Lane also answers the demand and sophisticated palates of residents and local professionals, as well as visitors drawn into the city to shop at nearby luxury stores.

Designed to serve as a relaxing environment welcoming patrons any time of day, Snickel Lane’s prime culinary offerings provide a place to stop from morning till night. A shared eating space with free WiFi encourages those in the surrounding area to park up and make the most of the cobbled lane’s offerings, its all-weather design maximising sunlight and creating a welcome sense of reprieve from the main arterial streets.

This satay chicken recipe makes for an easy and healthy meal