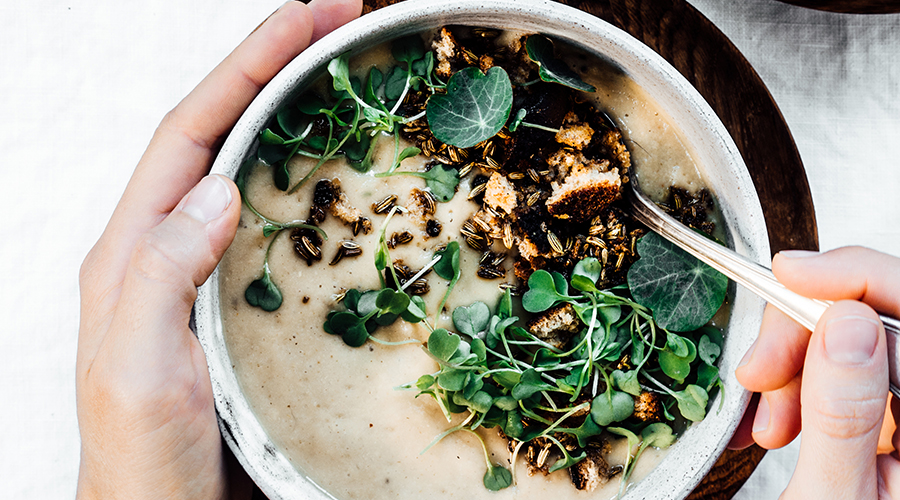 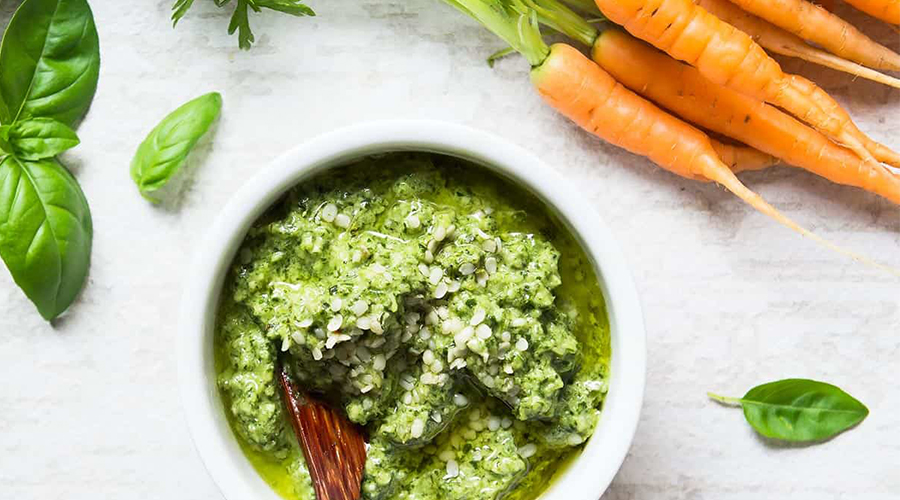 Living in an age where we want to know everything about the food on our plates — where it comes from, what effect it has on our bodies and what effect it has on the environment — has exposed some eye-opening research about food waste. Each year we collectively discard 1.3 billion tonnes of food, i.e. one-third of all food produced globally. So it should come as no surprise that an extension of the nose-to-tail movement, root-to-stem, is the latest trend in our quest for sustainability.

It turns out we’ve been hacking off and throwing out some of the most delicious and densely nutritious parts of the vegetable, instead of considering new and insightful ways of using them. With organic fruit and vegetables pivotal to the zero-waste initiative, so as not to be introducing harmful chemicals to our meals, we’ve honed in on three commonly used types of seasonal produce — all readily available from organic grocers Huckleberry — to illustrate how we should be using every square millimetre of our food.

Fennel
Despite being a little neglected, often outshone by its more commonly used counterpart leek, fennel is a flavoursome vegetable that can lend its anise, liquorice-laced taste to a multitude of meals. Rather than letting the stems miserably decompose in the compost bin, slice the leafy fronds and use them raw in a crunchy salad. Meanwhile, the roots can be blitzed into a hearty, winter soup (like the white bean and fennel soup pictured above) or diced and roasted alongside other root veggies.

Baby Carrots
Cutting a carrot is pretty simple, chop off the top, the bottom, peel it, and use the remaining orange vegetable. But before you discard the decapitated greens, put them to one side for they can be used in a variety of soul-warming dishes. Carrot tops can be whizzed into a delectable pesto with pumpkin seeds or soaked in a stock. They can be eaten raw in a salad or blended into a smoothie — plus, the feather-like leaves make a delightfully elegant garnish.

Beetroot
While the main part of the vegetable can be steamed, roasted, pickled, eaten raw, baked into chips or even added into desserts — the roots and greens are often overlooked, despite being just as versatile. Beetroot stems can be stewed into a delightful jam or pickled into a preserve, such as a beetroot and radish chutney. The sautéed greens create a wholesome side dish and a skins-left-on approach to roasting keeps them delectably crisp.