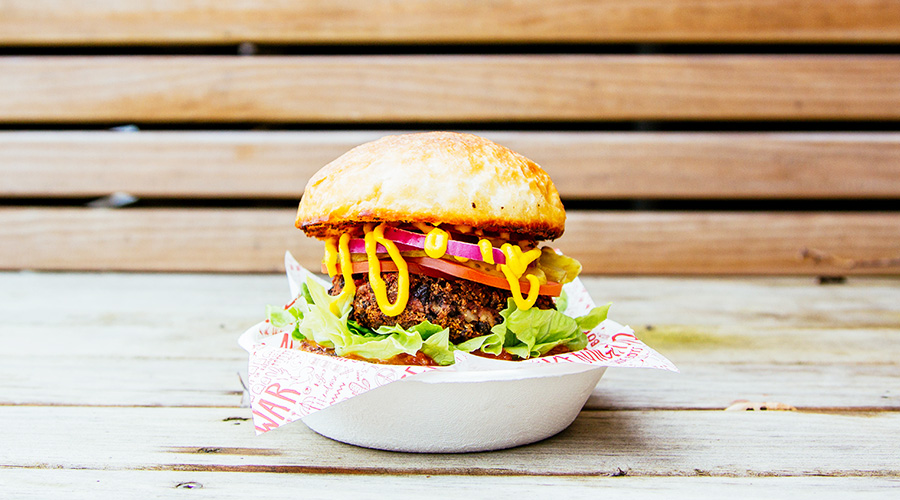 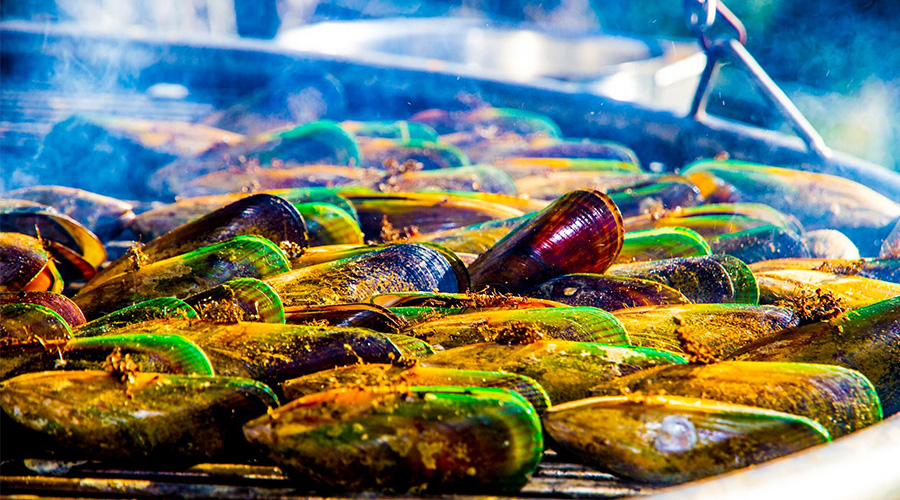 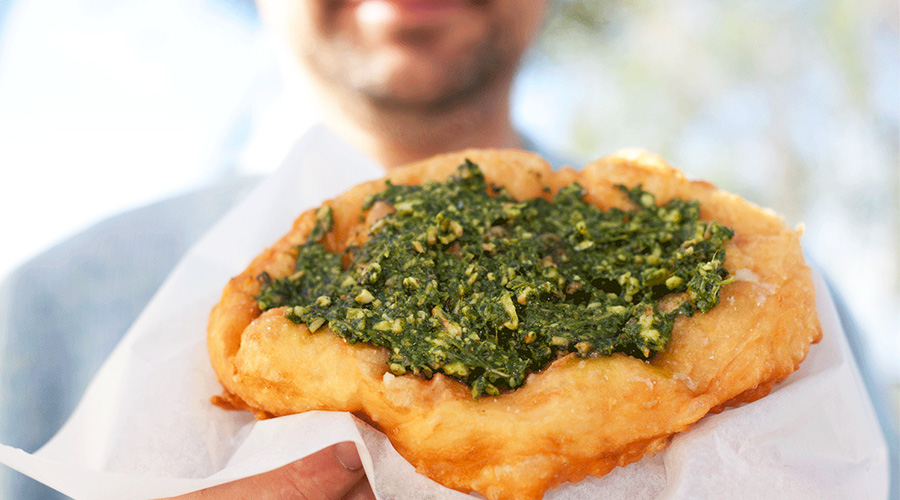 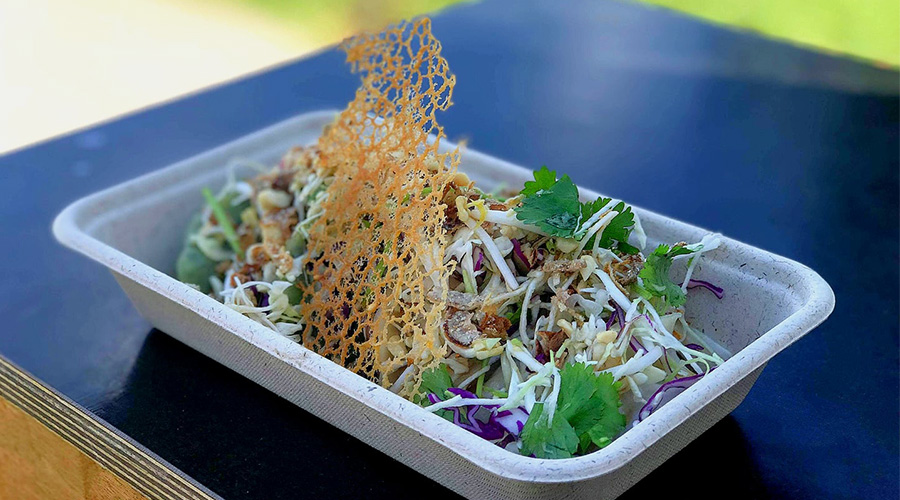 Kai enthusiasts rejoice, for this Saturday there is a street food extravaganza that’s bound to set your taste buds alight. To celebrate the Pleiades — a star constellation which rises mid-winter, officially signalling the start of Matariki (Māori New Year) — the inaugural Puna Kai will be bringing together eight carefully selected food trucks in the form of a one-day-only festival.

A flavour explosion in every sense, each of the lunch wagons will be serving up their traditional fare with a Māori twist. Head to Black Stag Deli to dabble in the barbequed Green Lipped Mussels served alongside watercress chimichurri, or saunter by Crepes Creations and pick up one of the manuka smoked salmon crepes for an innovative, savoury take on the French street food classic. If it’s something fried you are yearning for, Langos’ pesto topped, deep fried flat bread drizzled with golden syrup is an indulgent treat that’s sure to hit the spot, while The Rolling Pin‘s mouthwatering dumplings are without a doubt worth saving room for.

Spanning from 12pm till 4pm, the Eastern Viaduct food fiesta (located where the car park used to be) will be joined by a range of other festivities, including a variety of games for the kids, a food-related workshop and a DJ set from Kinas Cuts that’s sure to kick your weekend off right. The best part? Admission is free.