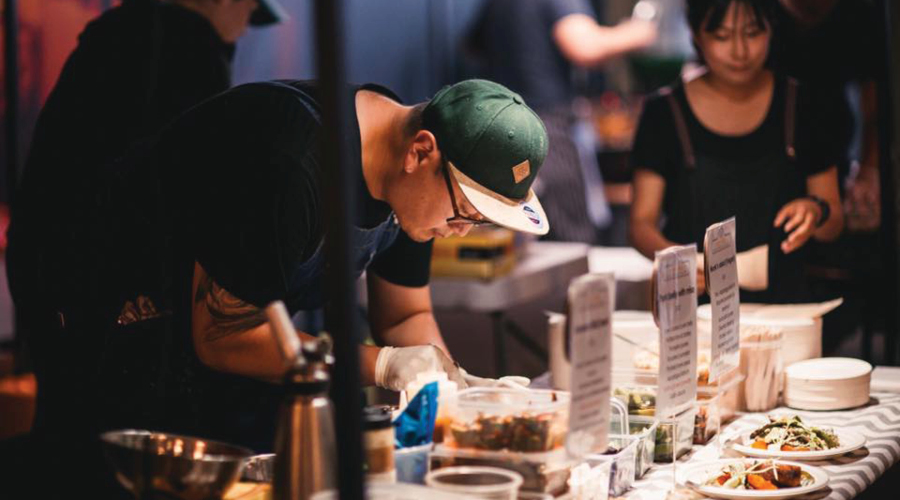 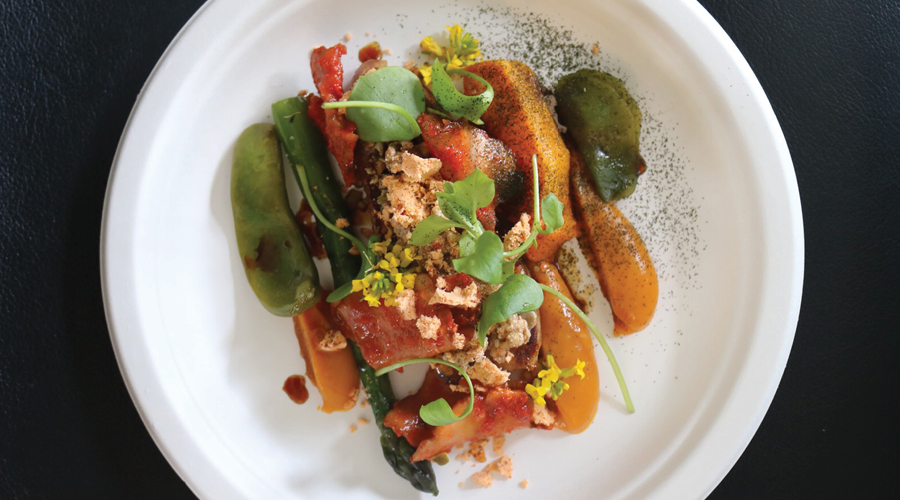 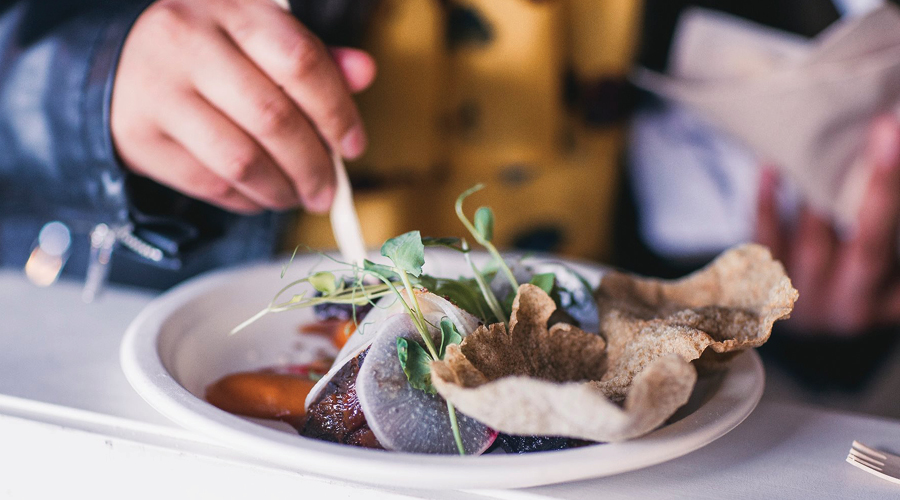 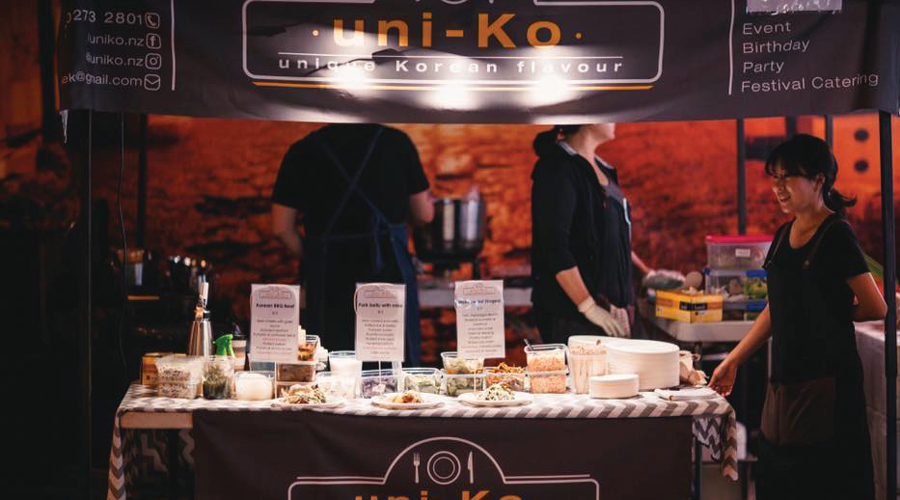 It's high time you met the Korean food truck taking fine dining to the streets.

This isn’t street food as you know it. Heck, it isn’t even Korean food as you know it. Named after the uniquely oriental flavours it expertly showcases on a plate, modern Korean food truck Uni-Ko is well on its way to acquiring cult status on the market circuit. Taking the meals on wheels scene by storm with a highly refined approach, the mastermind behind the epic combinations and artist in charge of assembling these edible works of art, Min, decided to use the time he spent working and honing his skills at Meredith’s to bring fine dining to the streets.

Intent on making everything from scratch the dishes span everything from vegan delights to ones destined to appease the most devoted of carnivores. To whet your appetite, there’s the vegan Monk’s Salad that spotlights roasted veges, avocado purée, Jerusalem artichoke kimchi and a drizzle of oriental dressing. Then there’s the 24-hour slow cooked pork belly lying on a bed of kumara miso purée, roasted pumpkin, asparagus, finished with a sprinkling of puffed buckwheat. But, to leave without sampling the Korean BBQ beef cheek is a crime… the roasted beetroot, homemade rice cracker and pickled daikon give the dish a zingy lift and that galbi sauce… our mouths are watering at the mere thought of it.

For a street-level front row ‘seat’ to this fine dining experience, we suggest you head on over to The Station Bagelry and Bar, 2 Beresford Square this Saturday where Uni-Ko will be serving up the goods from 2pm till late. To keep an eye on their whereabouts from here on out, follow them on Facebook here.

The summer shirt is a seasonal staple that ensures

Time for a morning tea treat? We discover the swee

A holiday state of mind is bound to arrive promptl

Six compelling reasons to ditch the slippers for s