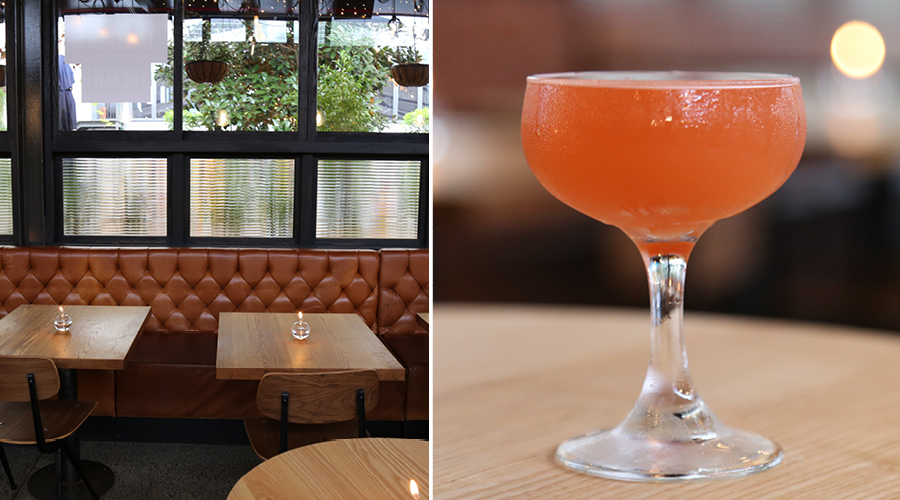 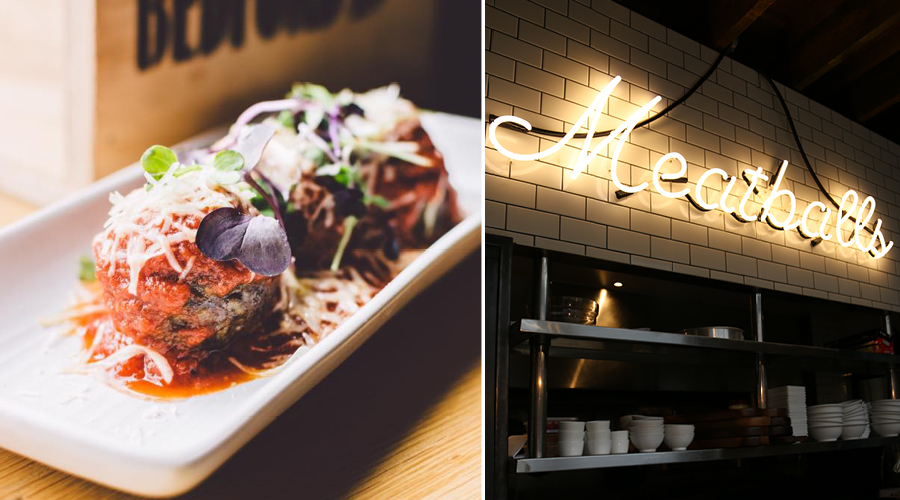 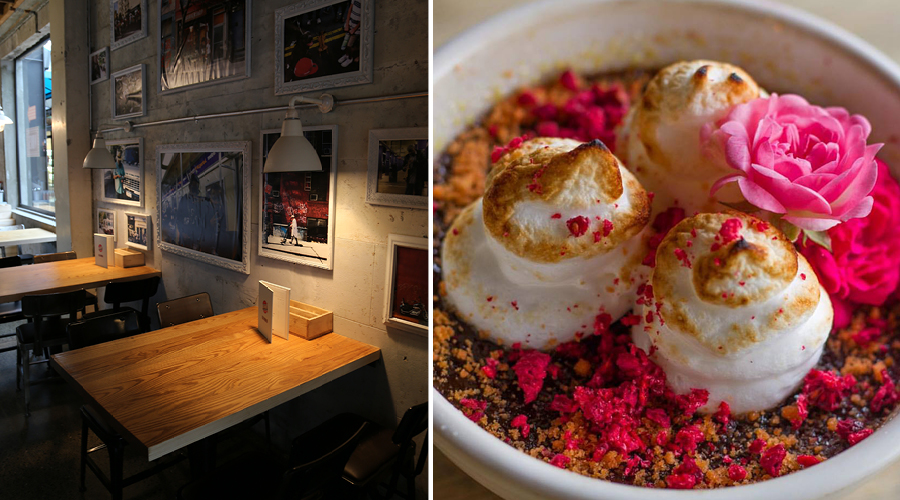 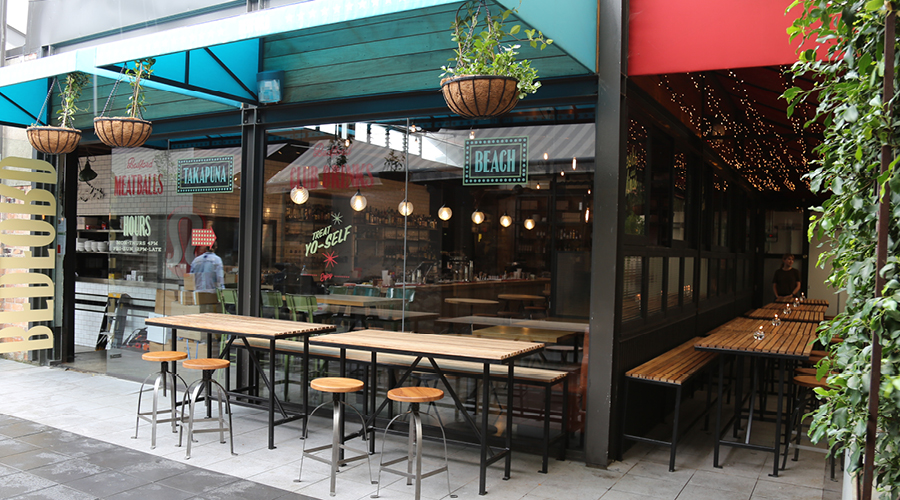 This intimate neighbourhood bar is bringing the best meatballs in town to Takapuna.

An Uber driver once said to me that he prefers working in Takapuna (as opposed to the city) because it’s like going on a little beach holiday, and I’d have to agree with him. So much closer than you would be forgiven for initially assuming, and now the second home to a cult favourite watering hole, Bedford Soda & Liquor’s latest outpost is located amongst the bustling North Shore neighbourhood, just a stone’s throw away from the ocean.

There’s a reason the original bar is so popular; they do meatball and cocktail collaborations like no other. As the saying goes — if it ain’t broke, don’t fix it — so it made sense to keep the menu familiar, so expect an excellent selection of old favourites. The fit out is ever true to Bedford’s New York industrial style, with lofty ceilings, a white tiled splash-back, booth-like seating and a neon ‘meatball’ sign. It’s going to make for an exciting new addition to Hurstmere Road.

Given the chatter of passers-by that were peering through the windows — and no, they weren’t just nosey neighbours — we’re certain Takapuna’s newest haunt will garner a loyal and sizeable following. And who knows, Ponsonby locals may feel like a ‘board of balls’ when it comes time for an ‘ocean escape’.