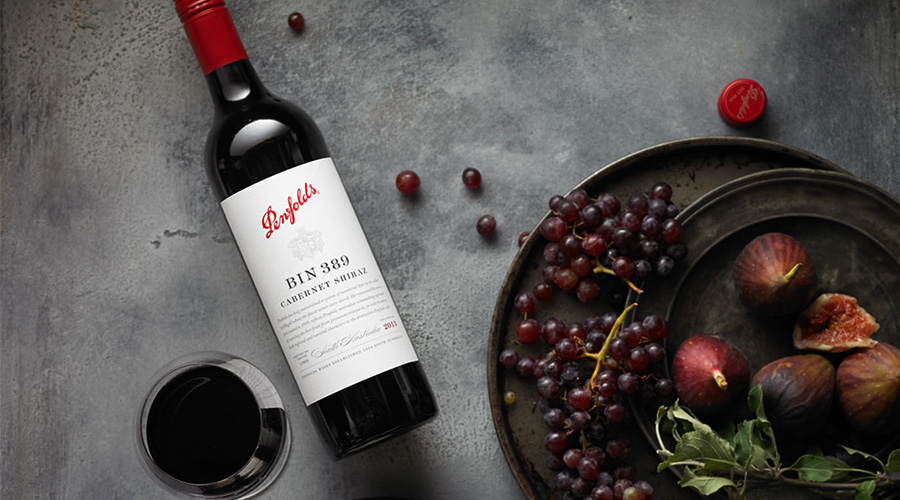 A good bottle of wine is often the best gift, something we revert to for those hard-to-buy-for people in our lives — we’re looking at you, Dad. But it turns out that Penfolds Bin 389 is an offering that makes everyone look good. Here are three reasons why the acclaimed Cabernet Shiraz is perfect for any discerning recipients, whether that be your grandmother, your brother-in-law, or your deserving boss.

1. It’s the most widely collected wine in Australia
…according to fine wine authority Wine Ark’s 2016 list. Penfolds is a brand held closely in the hearts of Australians (as well as the international wine community). Its story harks back to the mid-1800s when a pioneering couple began planting grape vines to make fortified wines in the South Australian capital of Adelaide. Having grown to become one of the nation’s most beloved marques, you’ll be in good company amongst those who can count a bottle of Bin 389 as one of their cellar’s standouts (it can be cellared for up to 20 years). Think of it as introducing them to a club of sorts.

2. It’s affectionately known as the ‘Baby Grange’
Even if you don’t know much about wine, you ought to know of Penfolds Grange, a hallowed drop that frequently garners the perfect score of 100 in the world’s most authoritative publications (Robert Parker’s Wine Advocate and Wine Spectator magazine). Bin 389, whose first vintage was produced in 1960, is lovingly known as ‘Baby Grange’ because it’s matured in the oak barrels that once matured Grange, endowing the wine with a little of the same prestige. In a similarly high-scoring vein, the 2015 vintage Bin 389 has been awarded an impressive 98 points by Master of Wine, Andrew Caillard. So you can throw that into the conversation while you’re at it.

3. It’s a quintessential red, made from some of the oldest vines in the world
Made from Cabernet Sauvignon and Shiraz grapes, this blend harnesses some of South Australia’s world-renowned wine regions like the Barossa Valley and Coonawarra. Some of the Cabernet Sauvignon used in Bin 389 is sourced from the famous Block 42 vineyard in the Barossa Valley, home to the oldest Cabernet Sauvignon vines in the world (even older than those in Bordeaux, as most were wiped out by the Great French Wine Blight in the mid-19th-century). So if it’s a hallowed heritage your gift-ee will appreciate, you can rest assured that a bottle of Penfolds Bin 389 will deliver.

Penfolds Bin 389 is available from all good wine retailers.