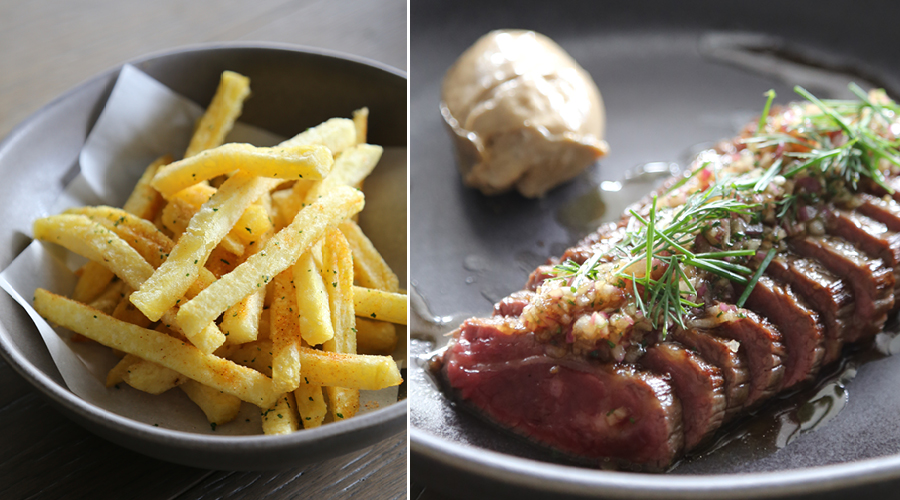 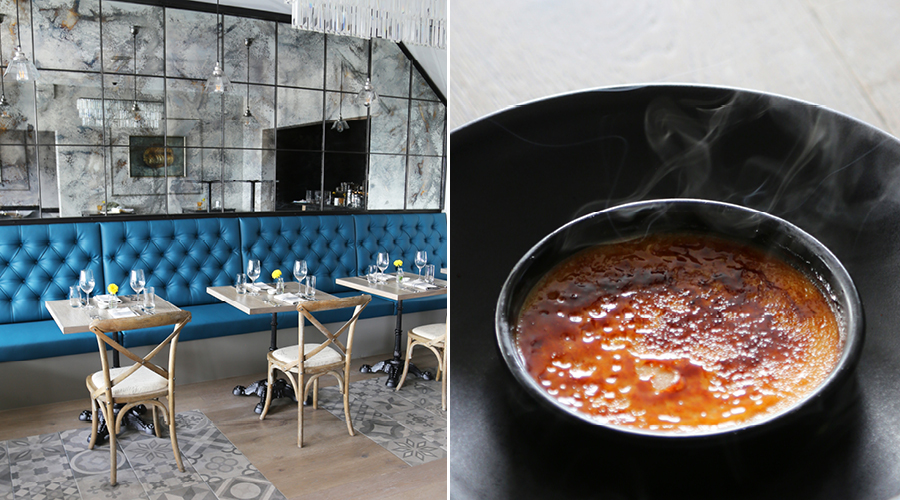 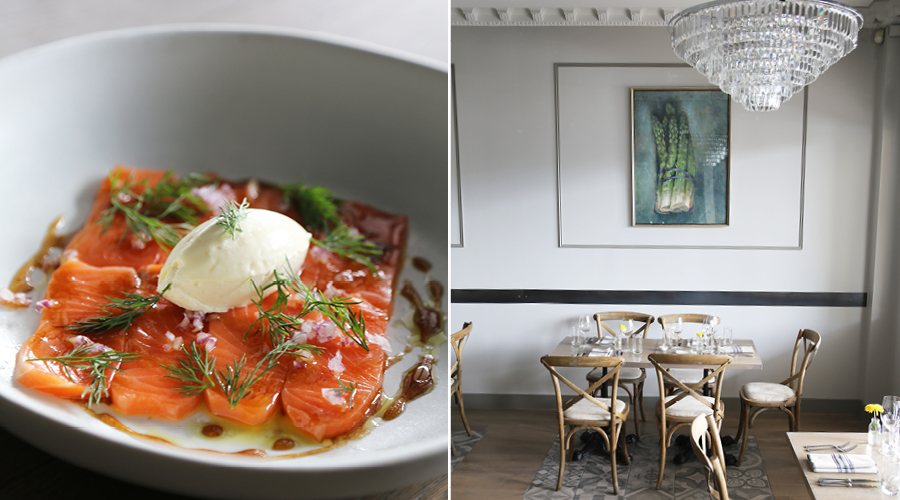 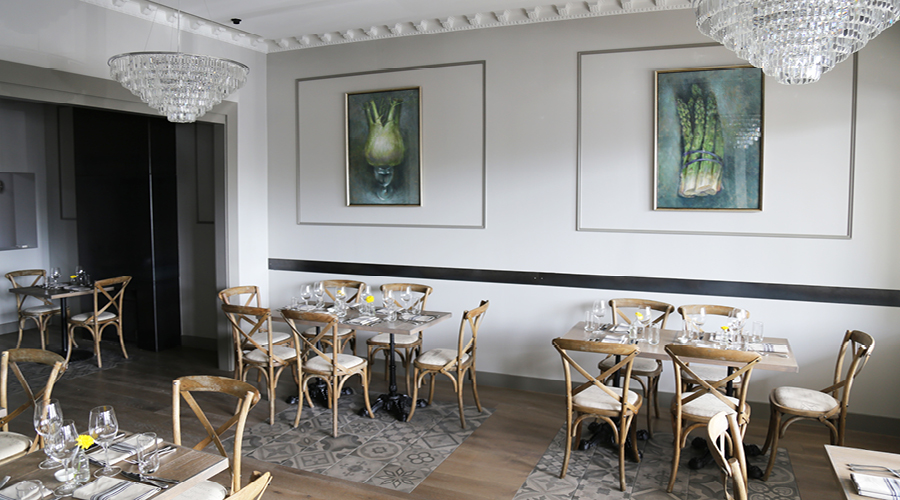 When given pause to count the number of restaurants in Auckland serving up contemporary French cuisine in a manner neither stuffy nor derelict, you’d do well to exceed the digits on one hand. Suffice to say, there’s been a void in the gastronomic realm. Enter Paris Butter, Herne Bay’s new franco-inspired resident who will no doubt be drawing in the crowds with its menu of mouth-watering French fare.

Not only is Paris Butter the brainchild of local chef Nick Honeyman, it’s said to be a lifelong dream brought to fruition with the help of his business partner Jeff Costello — not a bad claim for the 70pax new space that has assumed the address of the iconic Vinnies restaurant. This might shed light on the sentiment that the new restaurant will almost definitely be a success (touch wood) as there’s undeniably a vibe of anticipation about the place. Describing it in his own words as a “high-energy bistro that people will want to come to once or twice a week,” Honeyman is drawing a parallel to his pop-up eatery, Le Petit Leon, located in the Dordogne region of France, and which he operates only three months of the year.

Invitingly casual French environs aside, the food is hands-down delicious. While there’s something about classic French cuisine that ignites a certain romanticism, the fact that we so rarely encounter it in a well-executed manner makes it sometimes questionable territory. Not the case here. At Paris Butter, Honeyman lends his bravura in the realm of fine dining with a focus on fresh, whole food ingredients and a ‘more with less’ approach. While each dish on the succinct menu is as enticing as the next, it’s hard to go past the butcher’s cut (pictured) — a succulent steak served with the restaurant’s namesake butter and hand cut house fries that simply can’t afford to be missed. With a gravlax salmon quite simply to die for, and a crème brûlée that’s prepared with a traditional iron, Paris Butter is holding true to its promise of presenting ‘classics of the past brought back to life’.

The fact that this newly minted eatery offers an excellent price point alongside a cleverly curated wine list brimming with 50% local and 50% French drops, we’re quite sure that the competition will be stiff when it comes to getting a table. Opening its doors today (Wednesday 11th May), we suggest you call and book to ensure your place. Bon appetit!