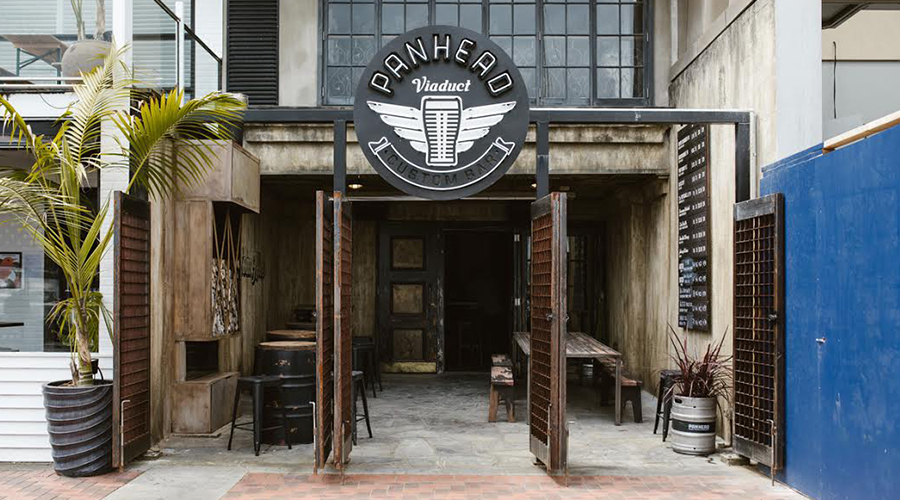 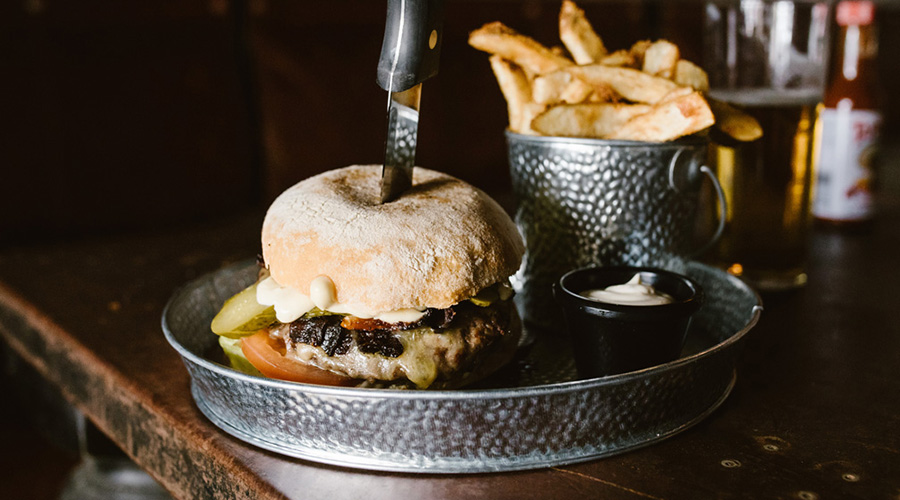 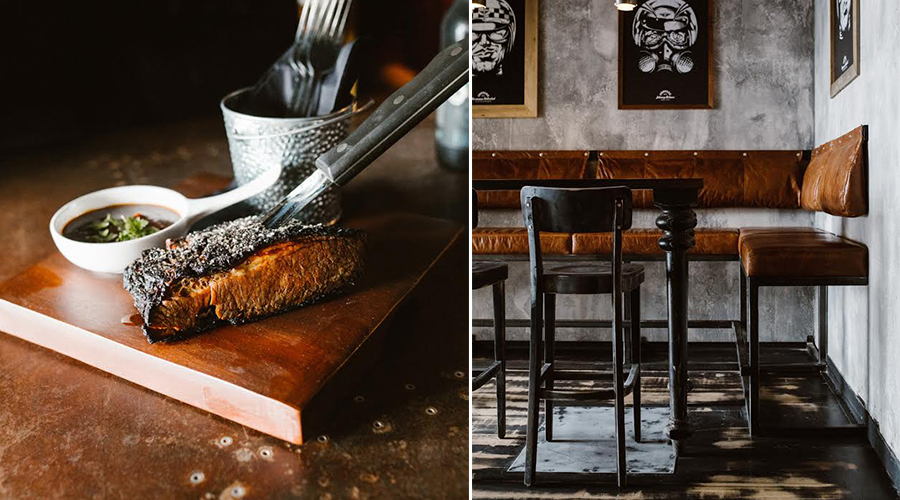 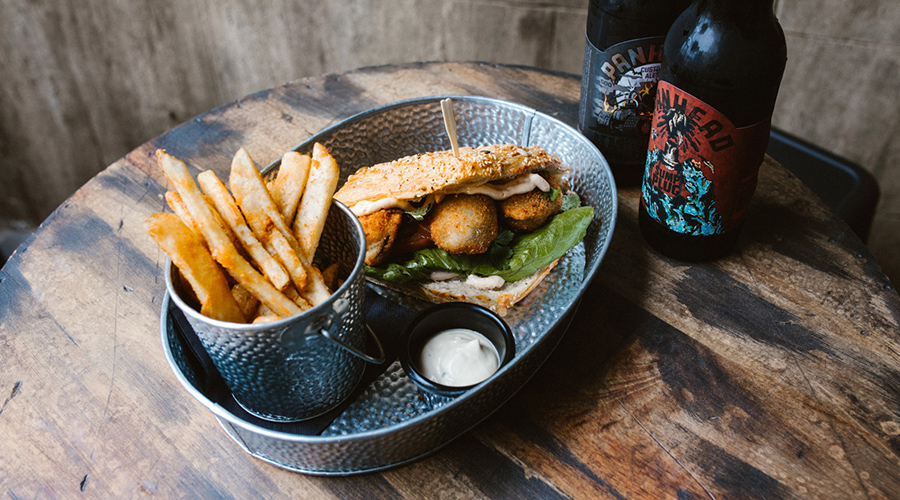 Most brew-connoisseurs already know that Wellington has an indomitable hold on New Zealand’s craft beer scene. But what they might not know, is that one of the most beloved names in the game, Panhead, has temporarily graced Auckland via a pop-up on the Viaduct Harbour waterfront.

Occupying the space next to Nightingale’s, the ephemeral brewery is providing beer aficionados with the chance to sample a number of one-off varieties that are normally only available on their pilot site, i.e. Upper Hutt’s old Dunlop factory. ‘Weird’, ‘wonderful’ and ‘intense’ have been some of the words used to manage expectations for the amazingly unique brews that will stream from the 14-strong tap system that’s on site. We’ve heard these will include a Russian Imperial Stout aged in bourbon barrels called Busted Knuckle, a Milk IPA sweetened with lactose from actual cows, and the Snake Oil soured IPA which debuted at this year’s Beervana festival.

What’s more, Panhead is tapping into its penchant for all things mind-expanding (to do with beer) via a cocktail list that will see beer mixed with spirits for a surprisingly delicious result. Panhead’s temporary Auckland abode is also a celebration of the creators’ love of American Muscle with a menu that falls in line with the ‘garage’ theme. Think Texas smoked brisket, jalapeño poppers, slow-cooked five-alarm chilli, American chilli dog, pecan nuts glazed in blacktop stout and roasted in bacon lard, and much more.

The motorhead-inspired space will also house an assortment of activities befitting a man cave: a pool table, a pinball machine and a dart board will provide ample entertainment in the case that there’s no live music when you visit. Basically, you won’t run out of things to say or do with the inventive team appearing to have all bases covered.

In situ until March 2018, summer will be the time for this Wellingtonian brewery to prove that it has game for Auckland’s summer.

Opening hours:
Wednesday-Sunday, 11.30am till late

McLeod’s Brewery releases one of its famous, unfiltered IPAs in its first ever can