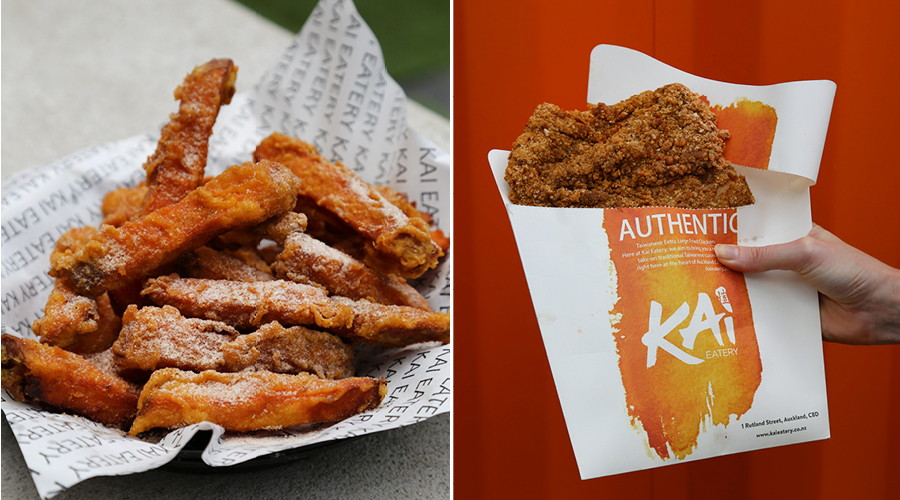 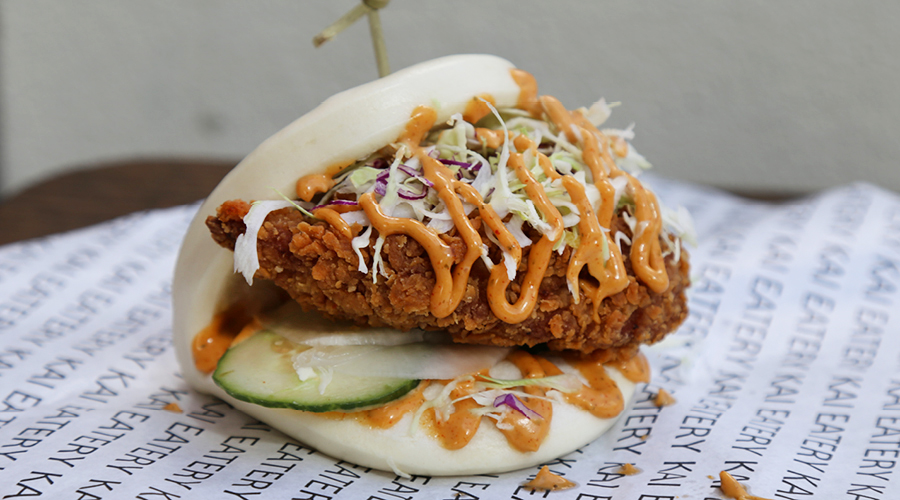 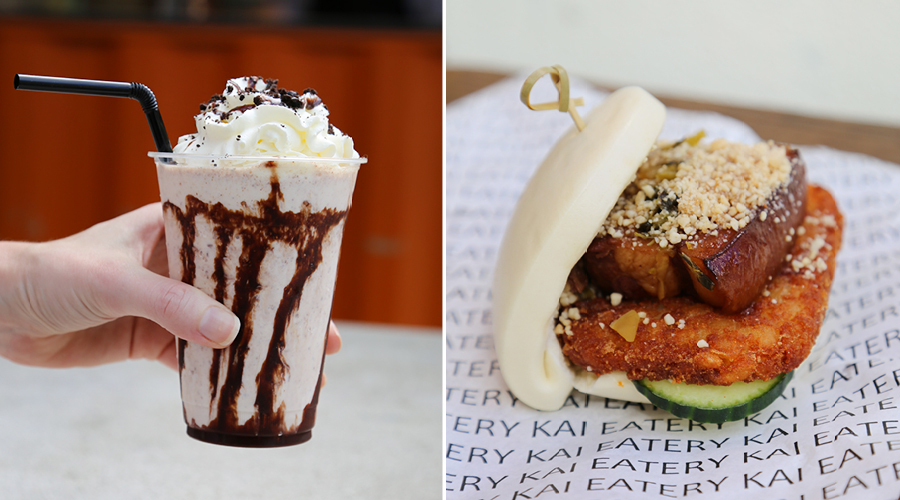 A single piece of crispy fried chicken that's bigger than your face — where do we sign up?

In Taiwan, 50 pieces of ‘large fried chicken’ are sold every three minutes. Suffice to say, it’s the nation’s number one night market delicacy. And ‘what exactly is large fried chicken?’, we hear you ask. Well, it’s basically a single, flattened chicken breast that is marinated, covered in a batter, deep-fried, and then (ideally) devoured on the spot.

Being from Taiwan, Allen and Tanya Yeh had long been having withdrawals before they decided to embark on a fried chicken venture of their own. A pharmacist by profession, Allen set out to formulate the perfect recipe before launching his brand, Kai, at the Glenfield night market about a month ago. Such was the response that they sold out in no time and almost ruined their deep fryers from over-use in the process.

Shortly afterwards, they found a permanent abode just off Queen Street where they could station themselves up and sell their prized ‘XL chicken’ offering to students, city workers and nearby resident alike. Its crunchy salt and pepper coating gives way to tender marinated chicken which is slipped into a custom-made sleeve that you can tear away as you eat. If such a daunting serving isn’t your thing, however, you can alternatively choose from the smaller ‘pieces’, if not a crispy chicken rice bowl or gua bao (bun) — they have a tender braised pork belly version as well.

Meanwhile, you’d be remiss to look further than Kai’s signature kumara fries when it comes to the sides. Battered, fried then covered in special seasoning, they’re a satisfying snack on their own. Or perhaps with an Oreo shake on the side.

With an ethos that focuses on authenticity and a name that not only means ‘food’ in Maori, but also ‘happiness’ and ‘to enjoy’ in Chinese, we have no doubt you’ll find thorough enjoyment (and indulgence) if you happen to stop by this central city pit stop. For more information, visit Kai Eatery’s Facebook page here.