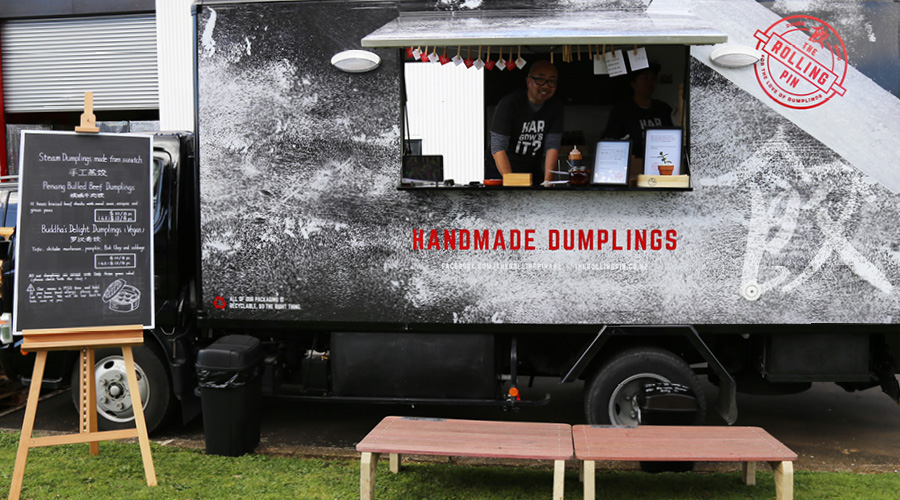 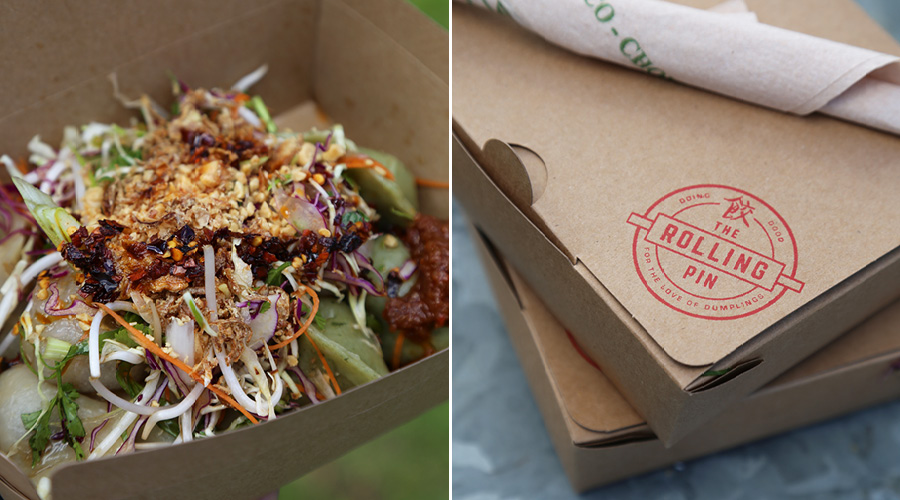 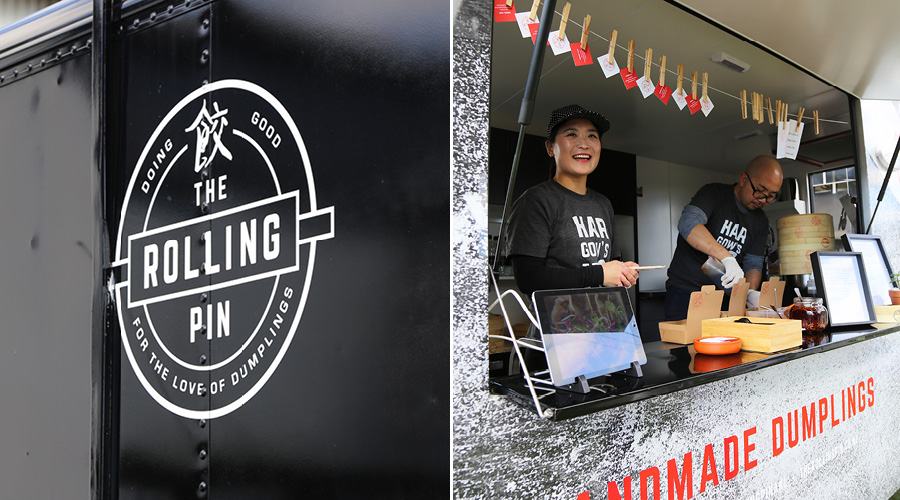 We're loving these new dumplings purveyors for their integrity as much as their flavour-filled offerings.

Gordon Kong is nothing less than a perfectionist. Having caught wind of his impending dumpling truck as early as February this year, we’ve been ‘watching this space’ for at least six months, waiting for word of when all the bells and whistles (as well as the recipes) had been finalised. And so was, after much ado, that this week Rolling Pin has unveiled itself as a serious contender for the title of Auckland’s best dumplings on-the-go.

The friendly team behind this dumpling-proffering wagon is the ex-Pullman Hotel chef (Kong) as well as his wife Yina Yang who offers an extremely warm welcome to each and every customer. Explaining her husband’s plight and commitment to the highest of standards — “he is very serious about his food, he wants everything to be absolutely perfect” — you can tell from a quick glance that what she says is true. From the truck’s extremely crisp fit-out to their careful signage urging gluten free, vegan and allergy-suffering individuals to make themselves known. There’s a sign asking punters to drop in discarded A4 paper which they use for dockets; everything has been considered down to the fully recyclable, compostable packaging.

For now, they’re offering a simple selection of either Penang pulled beef dumplings (12 hour braised beef cheeks with homemade samal sauce, mire poix and green peas) or the ‘Buddha’s Delight’ dumplings — a great vegan option with tofu, shiitake mushroom, pumpkin, bok choy and cabbage. The generous servings of eight delicious little parcels for only $10 are teamed with a fresh ‘daily Asian salad’ that offer an element of crunch. Simple as it may sound, for these two dishes alone, Kong admits that there are 44 natural ingredients required. Fair to say, he’s not taking any short cuts.

Set to do the rounds on the food truck circuit, making appearances at the Green Bay Street Food market and Silo Park’s food space and the like, you can follow their whereabouts online. For the dumpling fans out there (we know you are many), The Rolling Pin is nothing less than a must.