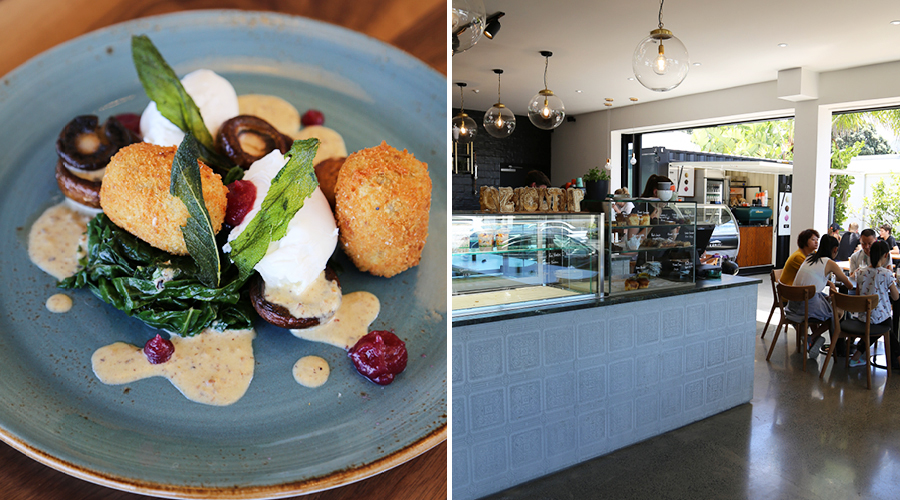 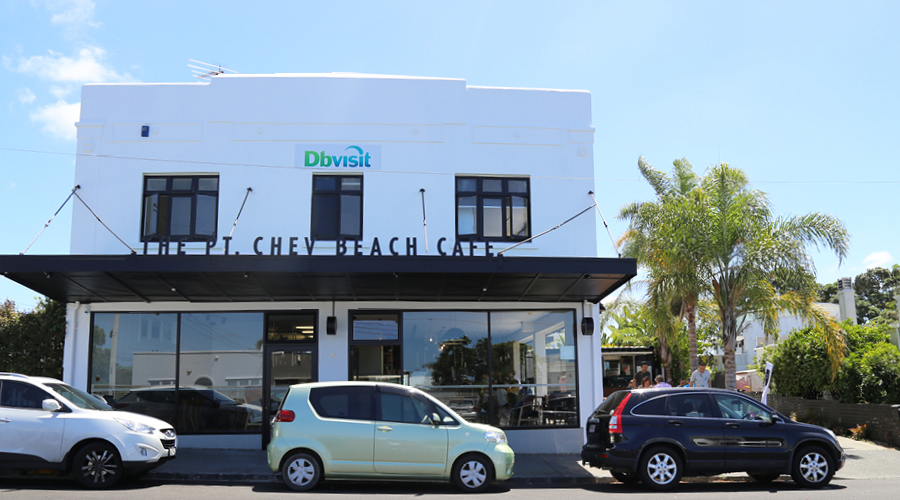 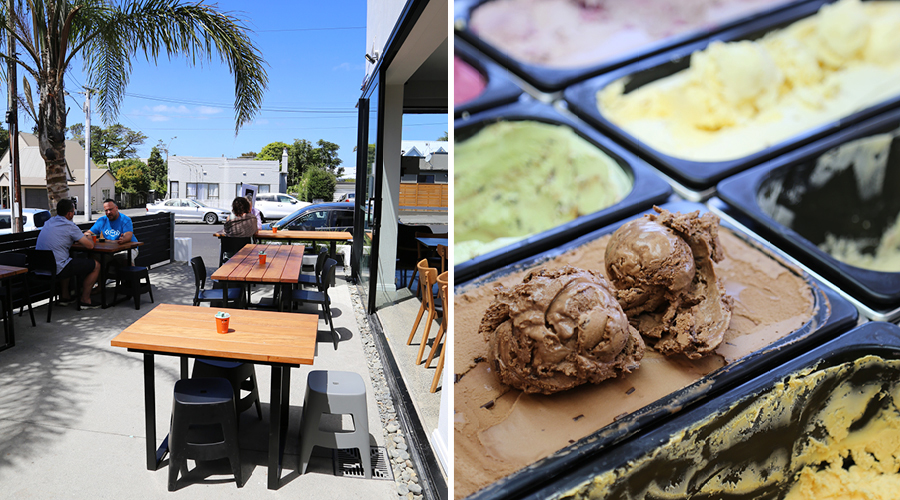 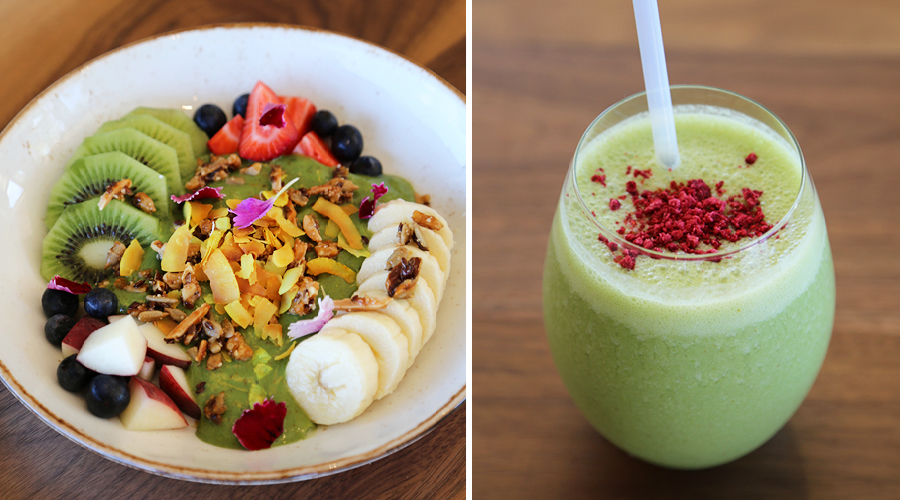 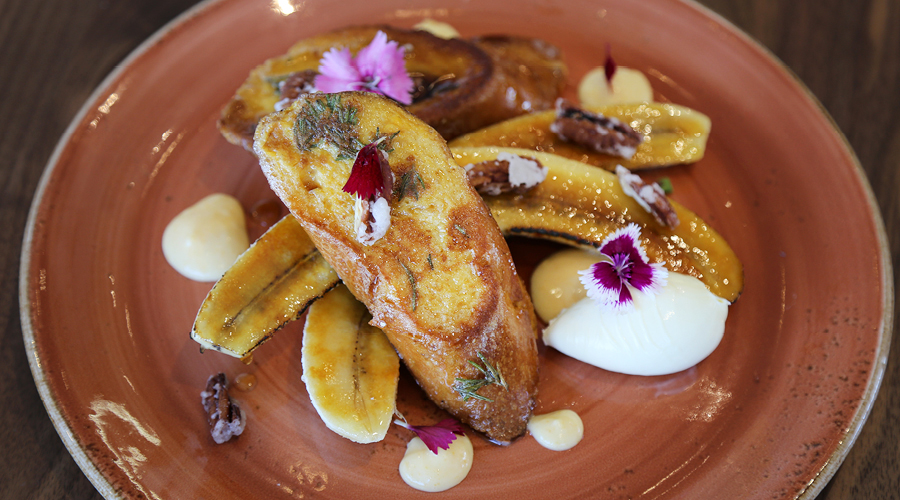 It won't take long for the rest of Auckland to catch on to this breezy new cafe's existence.

With Point Chev’s Coyle Park being a beacon of summertime activities in the city, it comes as no surprise that a couple of seasoned hospitality folk had the nous to open a cafe nearby.

Though not on the ‘beachfront’ per se, The Pt. Chev Beach Cafe maintains the intrinsic qualities of other famous Auckland establishments in the same vein. There is, at the very least, a view of the water and that pleasing olfaction of sea salt in the air.

Located roughly 200 metres before the popular park’s entrance, the crisp new fit out gives way to a tucked-away kitchen, from which an enticing array of breakfast and lunch dishes abound (the brown butter mushrooms with truffled potato croquettes have been proving very popular, as has the maple and mascarpone French toast). At the counter, you’ll find yourself calling upon an array of cabinet food and a seasonally appropriate line-up of envy-inspiring smoothies and our favourite: the luxuriously good iced coffees.

And — did we mention these operators were shrewd? — as you step outside into the open air courtyard littered with mod picnic tables, you’ll encounter a strong-armed employee non-stop scooping out cones of Kapiti ice cream (even at midday on a Tuesday) from a black shipping container.

Having opened just last Thursday, it has taken all of about five minutes for the surrounding ‘hood to catch wind of this promising new instalment. (Alas, they were really knocking down the door weeks prior to its official opening.) So looking into our crystal orb as we do, we expect that when the weekend arrives, you might just be hard-pressed to find a seat.