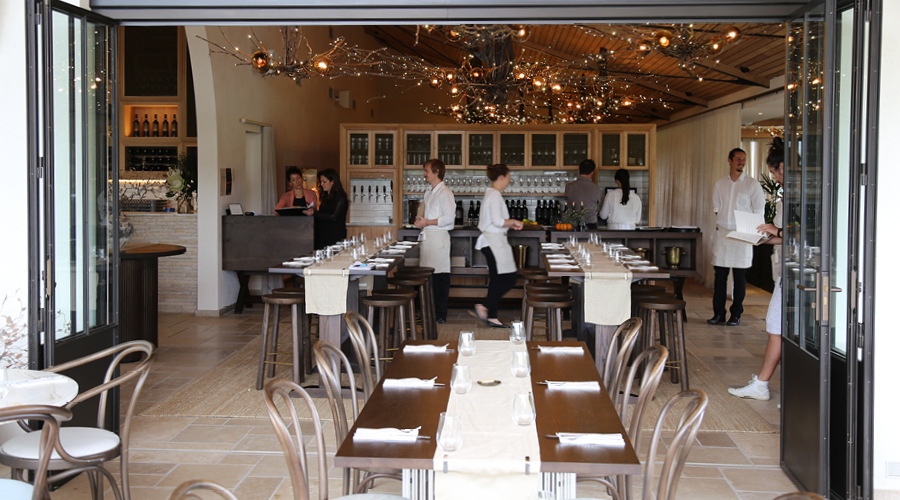 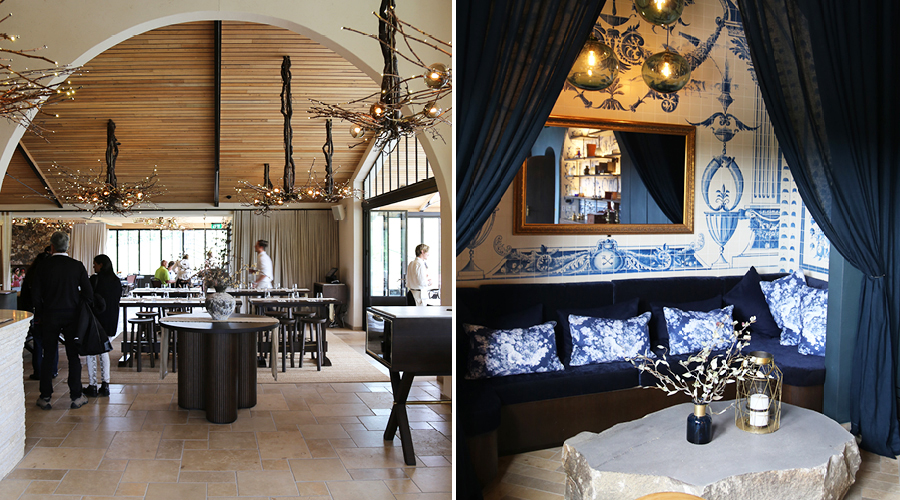 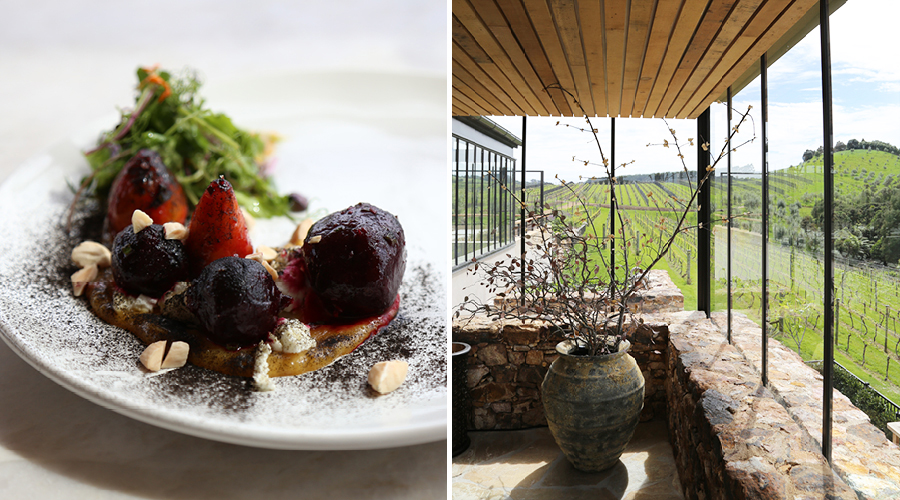 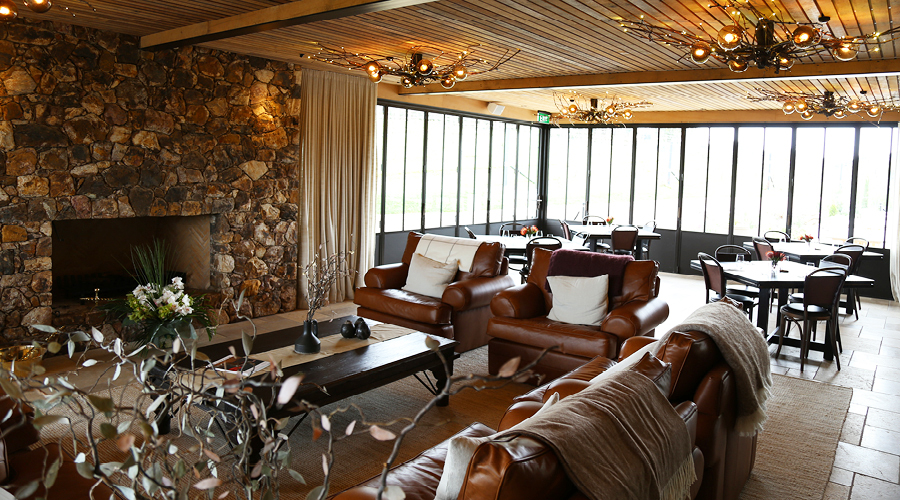 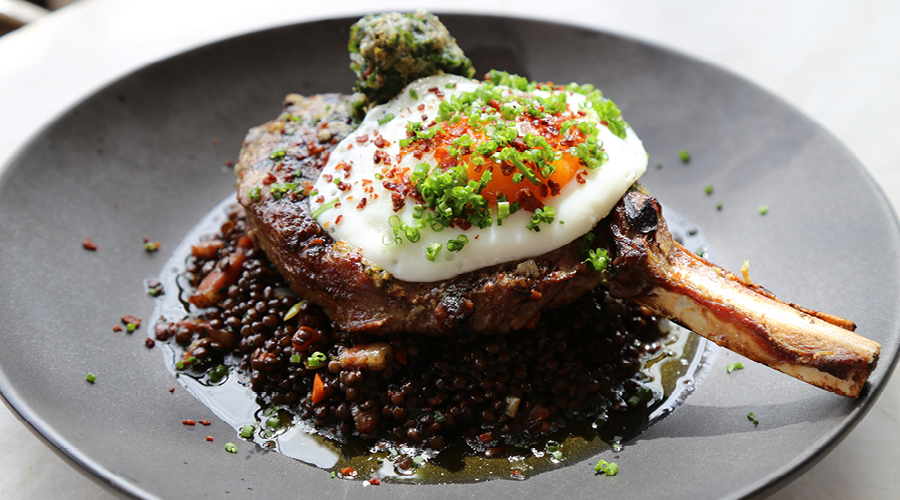 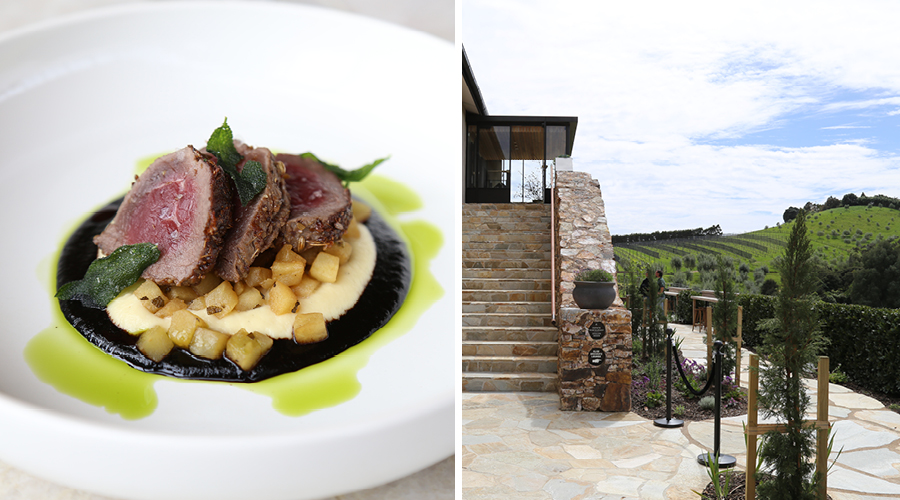 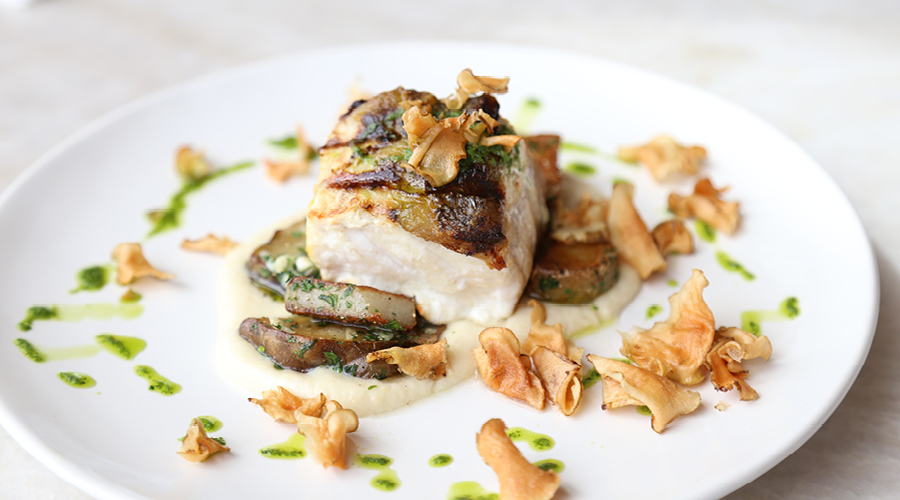 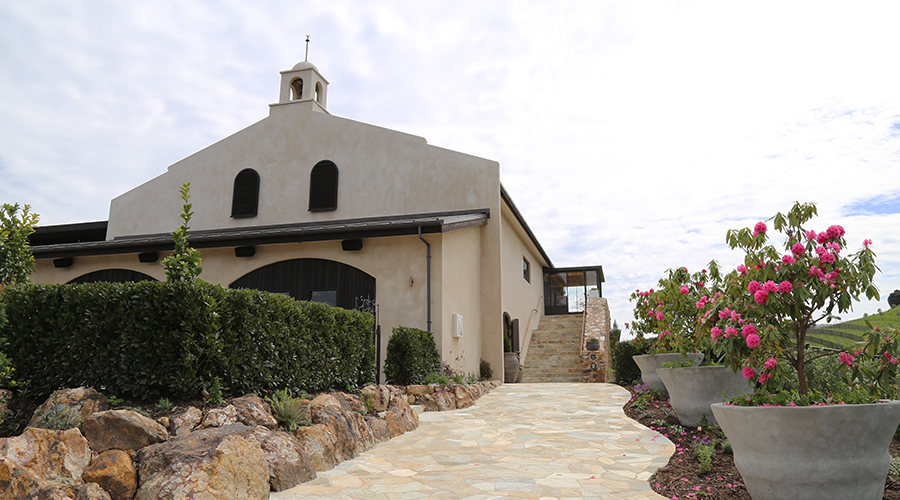 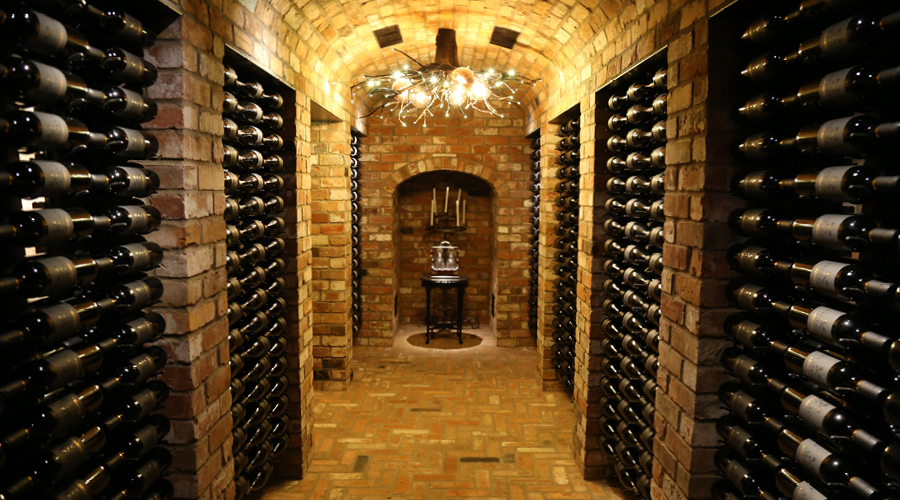 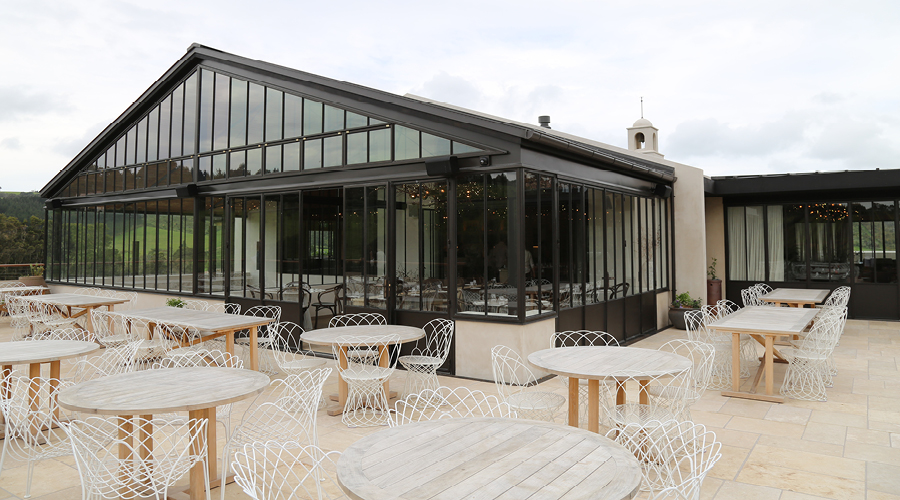 Auckland’s newest vineyard is offering a lot more than just a decent drop.

When young couple Carrie Mendell and Campbell Aitken started looking for a place to make something of their own, it was a craft brewery they had in mind. “A spot and a lifestyle,” Mendell explains, “to just brew some beer and make some food.” Eventually settling on an old Waiheke vineyard, the pair soon discovered that though neglected, the land was home to some rather beautiful grapes. So, in what can only be described as an exquisite snowball effect, plans were changed and swerves taken, resulting in the just-opened Tantalus Estate; a brewery, winery, restaurant and 200-person venue in one.

Sitting in the heart of the Onetangi Valley, the original building was in a sad state when the team stepped in. It was “a warehouse in thin drag: a couple of stilettos and some hasty makeup, passing itself off as Dutch or Spanish mission church,” remembers Cheshire Architects’ Nat Cheshire who headed the redevelopment. Considerately taking on the rebuild, the end result is spectacular. From the hand painted tile walls in the private dining room to the vine clippings that hang interwoven with warm lights in the restaurant — no detail has been left to chance. It’s a high standard that runs throughout Tantalus, with the wine having already collected a small trailer load of awards including five stars from New Zealand Master of Wine, Bob Campbell — all before the doors even opened.

And then there’s the food. The menu does what you want it to, succinctly describing each dish without any of those bewildering restaurant words that normally require a quick visit to dictionary.com. Simple in its explanation yet anything but in delivery, the only disappointing part of the whole meal was when it came to an end. Cured salmon with a rich smearing of dill créme fraîche and sesame crumb; spiced venison loin; crispy skinned market fish in a puddle of garlicky skordalia; a whopping 450g ribeye/masterpiece topped with a fried egg and dollop of marrow butter — Head Chef Joe Vasiloff is a man of many talents.

With the table to our right visiting for the second day in a row and our host telling us of a woman who stopped in for lunch one day prior only to return a little while later for a second hit, the fans are coming thick and fast, and for good reason. Impeccable food, award-winning wine and craft beer all pocketed away in a contemporary Waiheke Island nook — Tantalus Estate has arrived just in time for summer.