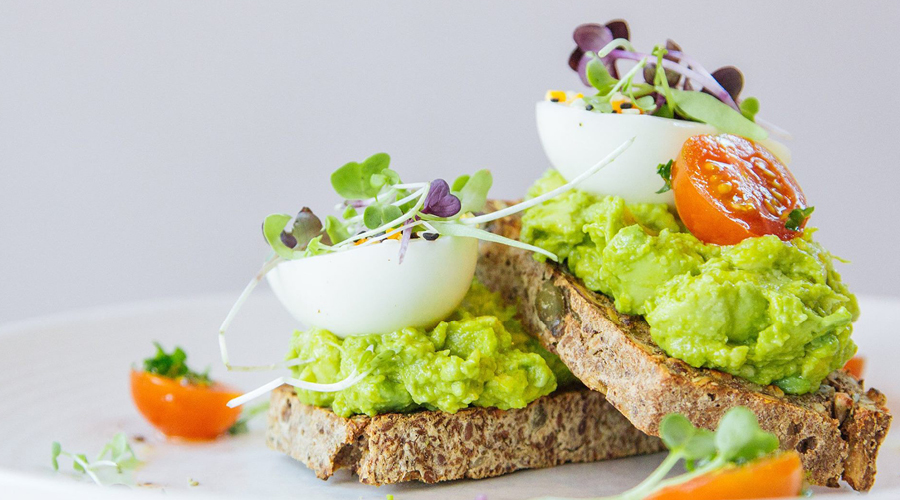 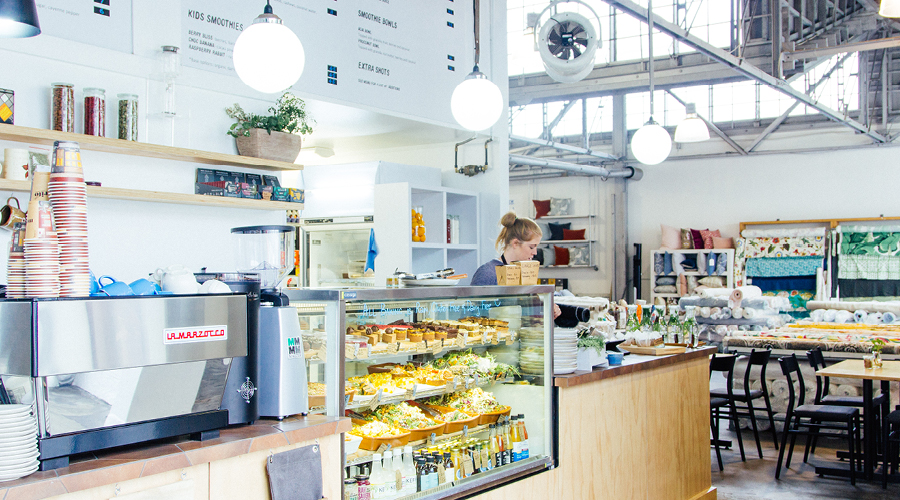 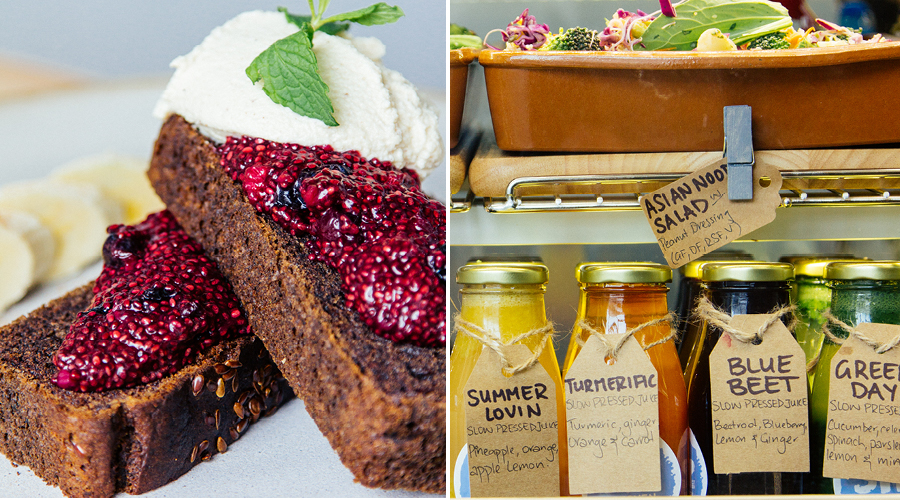 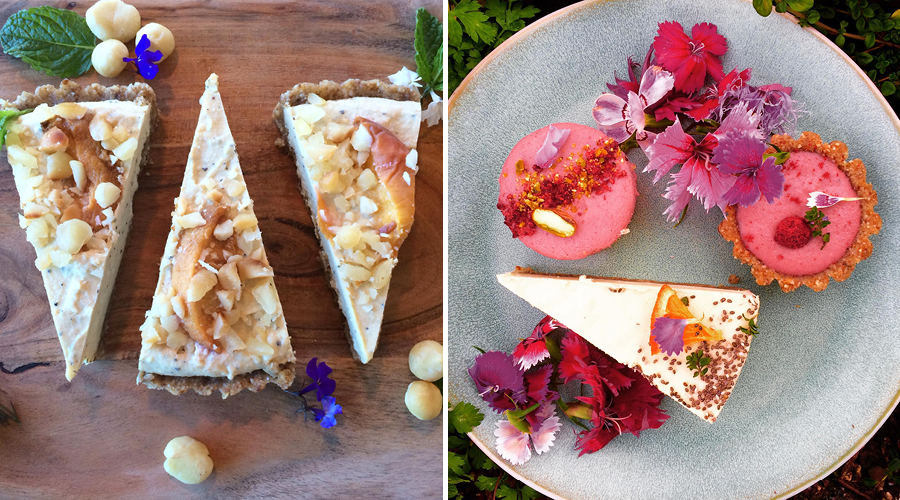 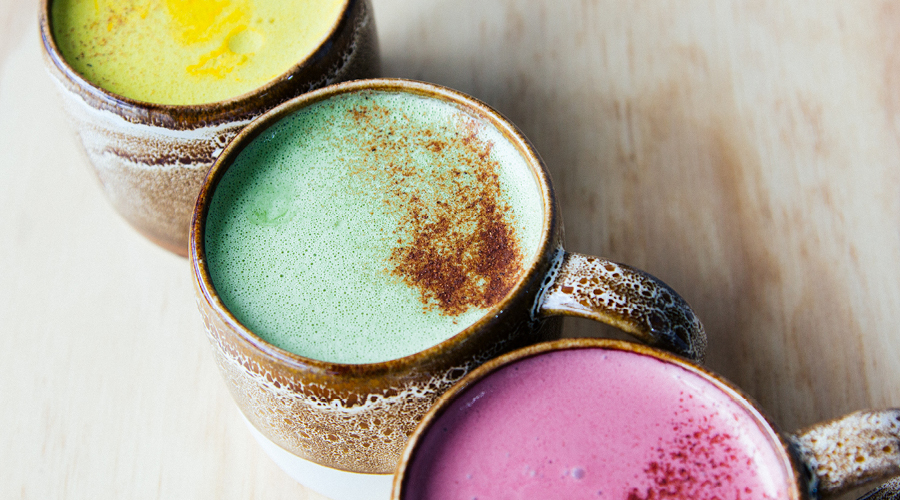 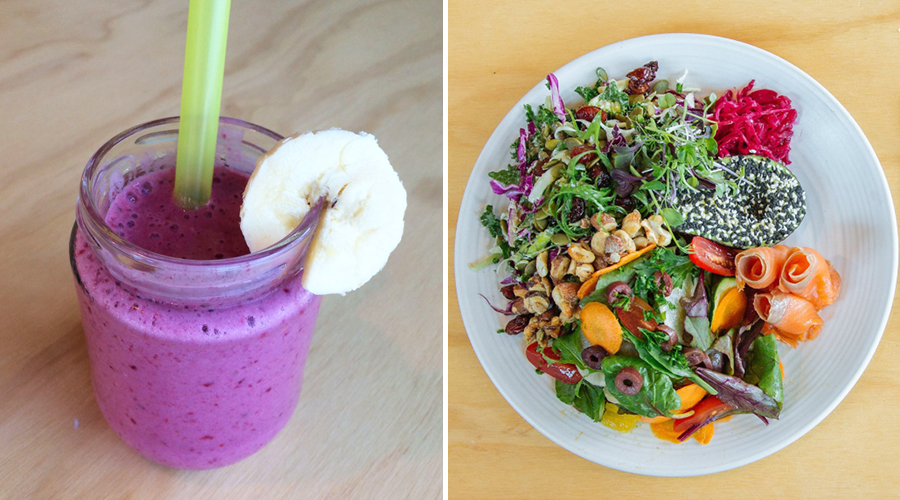 Having earned itself a legion of nutrition savvy fans across the bridge, Sip Kitchen is now set to take on the city.

When whole food fanatics, Sip Kitchen opened on the Shore in early 2014, the clean eating movement was only just becoming a ‘big deal’. Kale was gaining momentum and rice subbed for quinoa left and right, but it was the Apollo Drive eatery that really came out swinging, showing Mairangi Bay locals just what a chia seed could do.

A couple of years and few thousand raw cheesecakes later, the inventive cafe has gone from strength to superfood-powered strength and is now bringing its culinary wizardry this side of the bridge in a fresh Newmarket cafe. Set up inside Martha’s Fabrics, the Sip Kitchen’s new outpost is dishing up a colourful collection of salads, open sandwiches, soups, raw treats and snacks to have in or take away. Complementing the nutritious bites, there’s an extensive range of smoothies, juices, teas and spitzers on offer too, including winter’s biggest Instagram stars: the turmeric, matcha and beetroot lattes.

With all of the common food niggles (gluten and dairy we’re looking at you) taken care of, the Sip Kitchen Newmarket is a people and palate pleaser, open for breakfast and lunch, seven days a week.