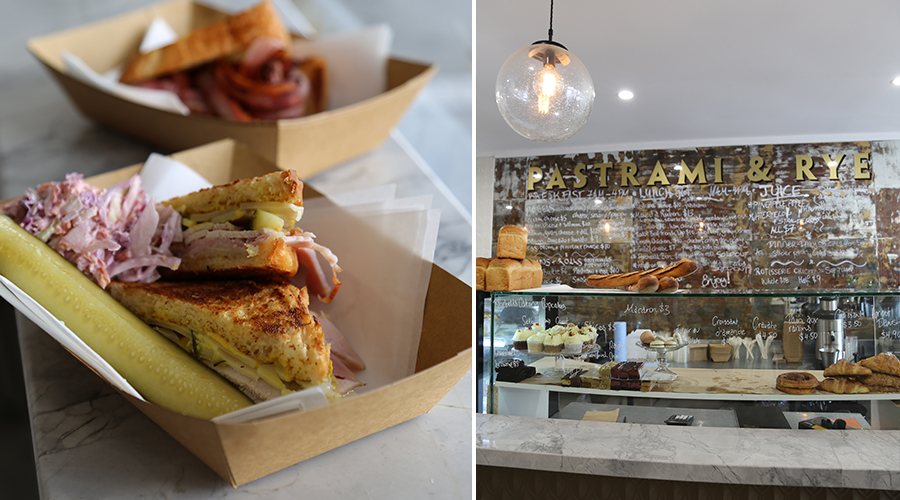 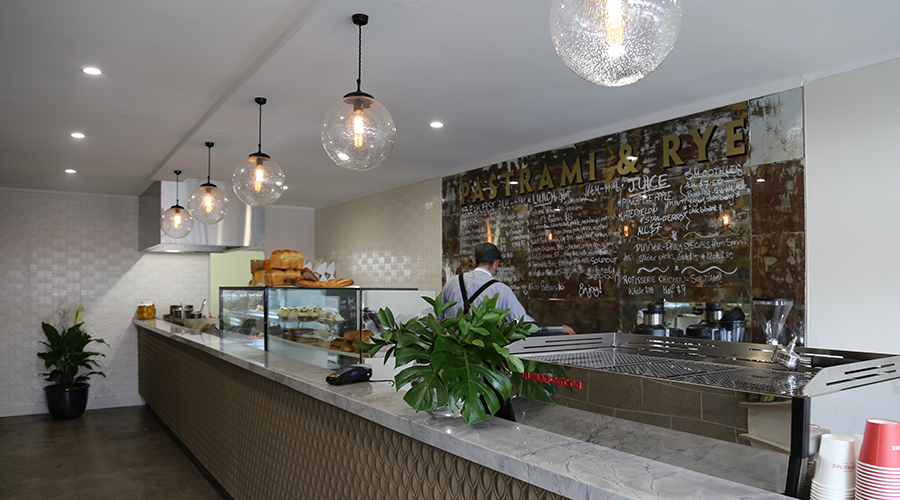 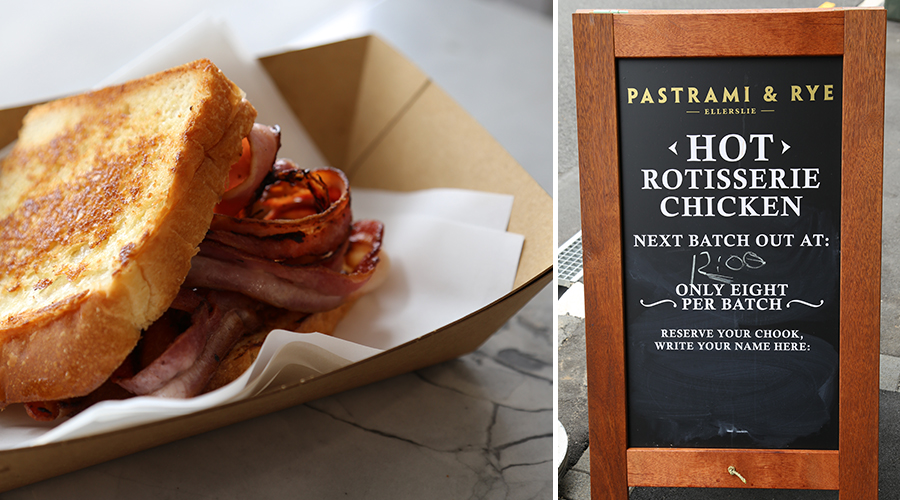 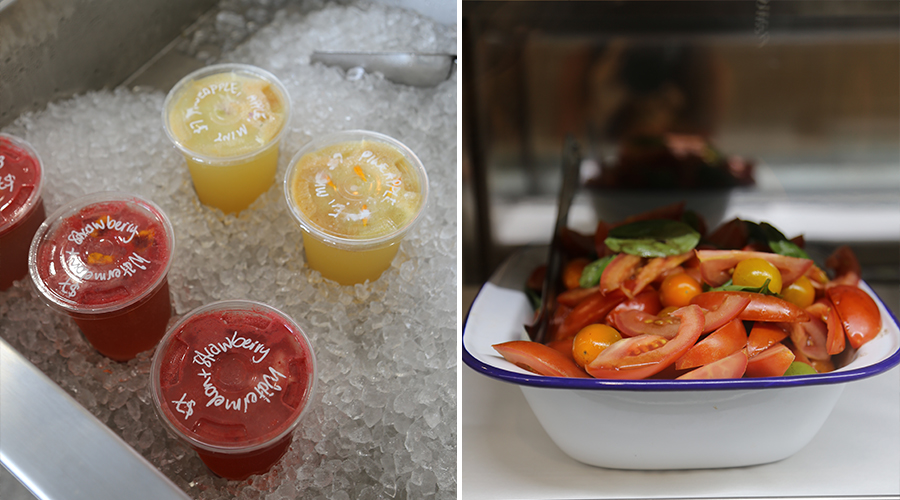 One thing’s for sure: if you make a damn good sandwich, the punters will come. Providing a fine example of this edible adage is the new deli setting the suburban grapevines abuzz since its arrival on the sandwich scene. And with a name like Pastrami & Rye, you know the classics between sliced bread will be well-represented here.

Like most of the world’s best offerings, the small but mighty spot was born out of a lack… specifically a sombre lack of salubrious sandwiches. Unwilling to accept the status quo, the brains behind the operation, Dave began pickling their own pickles — your mouth will water at the sight of the wall brimming with jars of the juicy gems; they sourced lovely loaves from La Voie Francoise and they tenderly tended to the chooks doing the rounds in the rotisserie. The rest, as they say, is history… tasty, tasty history.

Having already established a bit of a cult following since it opened last week (and why wouldn’t it when there are made-to-order morsels such as the pastrami on rye, the ruben, the cuban and the ‘better be quick before they sell out’ porchetta bun and lobster roll streaming out the door?!), come dinnertime, things change up a little to cater to the hungry hoards. With the option to take home either a whole or half succulent chicken (only eight emerge from the roaster each time so timing is everything), a pack of sliders and a salad or two, if it’s a delightful dinner that’s good and good for you that you’re after, look no further.

Offering the perfect excuse to hit the hot sandwiches all day erry day, Ellerslie’s newest addition has well and truly rekindled our love affair with all things between sliced bread.