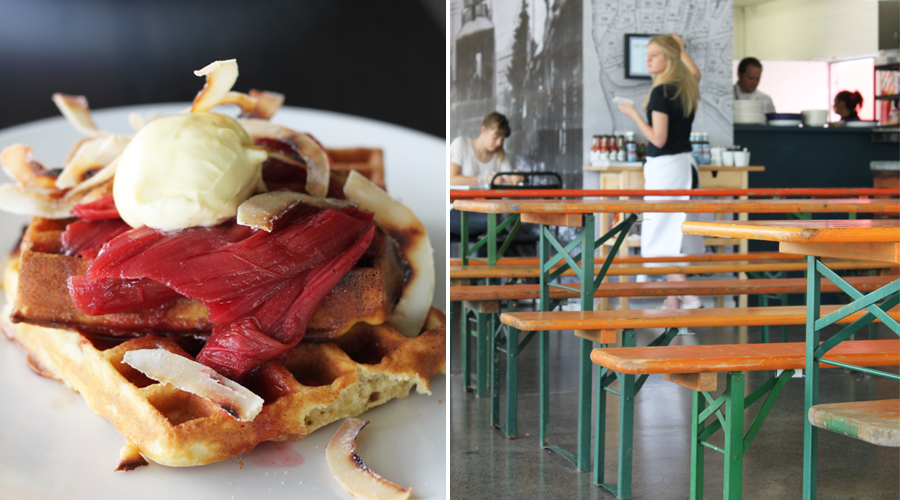 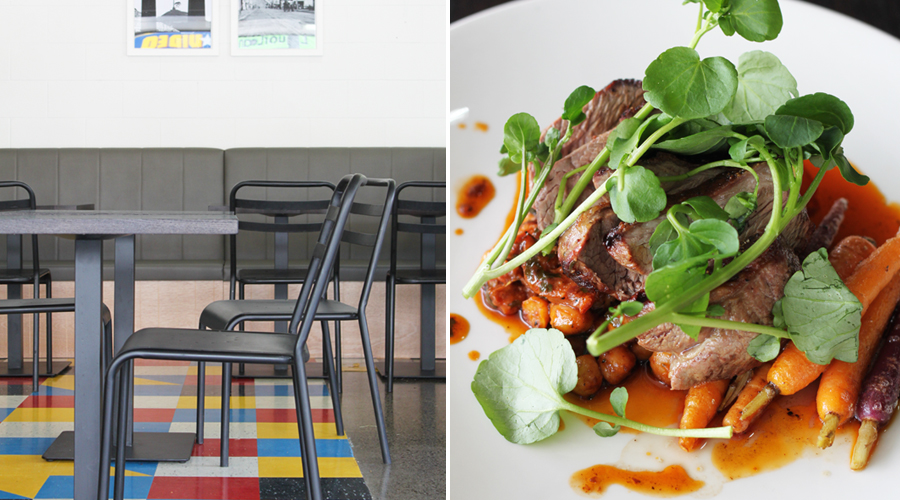 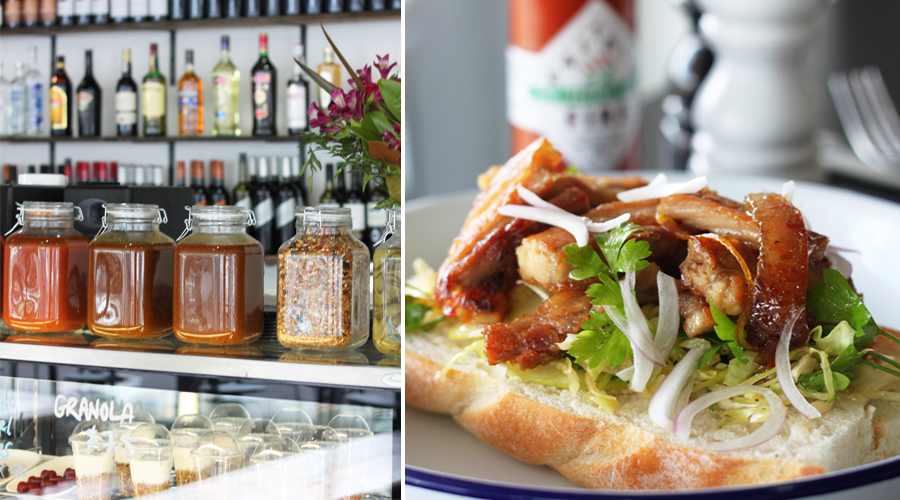 Stop by this exciting new local morning, noon or night for some seriously delicious eats.

This week’s bounty of new openings has brought us yet another suburban gem, this time in the much-deserving borough of Onehunga. Having witnessed the ensuing gentrification of the diverse area, there has, for some time now, been a rather apparent gap in the market. Here to bridge that void is the bustling suburb’s newly appointed local, Onehunga Cafe – brainchild of the eatery’s general manager Ben Harper and chef Chris Allan who, under hospitality group Maestro, are endeavouring to deliver a destination that provides not only excellent bistro food, but also great service in an invitingly casual atmosphere.

Out-of-towners might recognise the enterprise as being responsible for the reincarnation of various Marbeck’s record stores around the country into roaringly successful foodstores of the same name, Dunedin’s new larder being one such example. The duo – both ex Hip Group – have teamed up to create the newly minted all-day eatery sitting pretty on the corner of Onehunga Mall. With design studio Material Creative having conceived the playful space that awaits only a few finishing touches, the interior’s inspiration is derived from the grid of colorful floor tiles that are a remnant of the former tenant, Video Ezy.

Opening the day with a dish such as the hedonistic waffles served with roast rhubarb, marscapone, coconut crisps and homemade spiced honey syrup will no doubt see you in good stead, if not prematurely seeking out a morning kip. There’s otherwise the banana bread French toast complete with crispy bacon, butterscotch bananas and maple butter or the corned beef served with American hash, caramelised onions and fried egg. Topping the charts on the ‘noon’ menu are the incredible Poh Boys, in your choice of lamb, meatball or pork belly. We tried the latter – a glorious rendition with meat rendered sticky and glossy by palm sugar marmalade, offset by the accompanying crisp Granny Smith slaw. The pulled brisket burger also comes in as a firm favourite, kept simply delicious with pickles and cheese harnessed with a buttered bread roll.

To wash it all down there’s a plethora of beverage options, from the homemade smoothies and sodas to the burgeoning selection of over 25 varieties of wine, as well as Hallertau and Harrington’s ready on tap. With plenty of streetside seating and daylight flooding the interior, there’s a good vibe about the newfangled establishment, and we have no doubt locals and adventurous urbanites alike will care to agree with our favourable summation.

Visit the Onehunga Cafe Facebook page here.
Open 7 days from 7am ’til late.