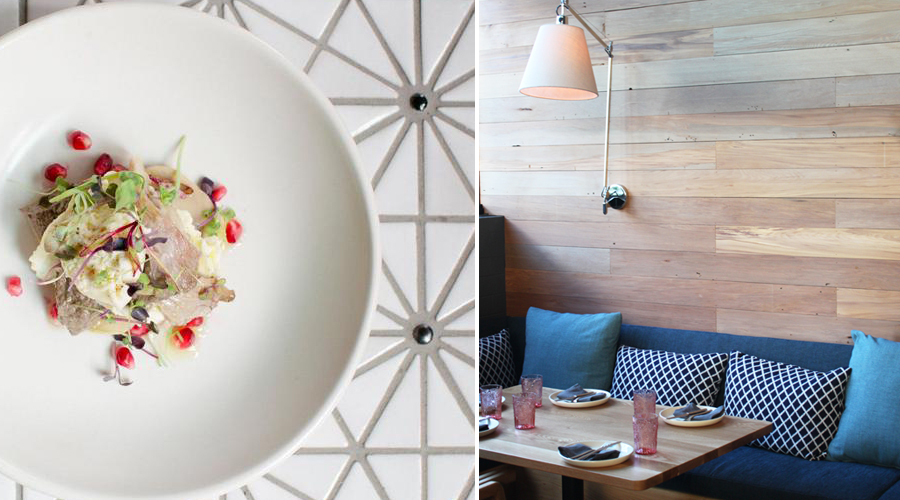 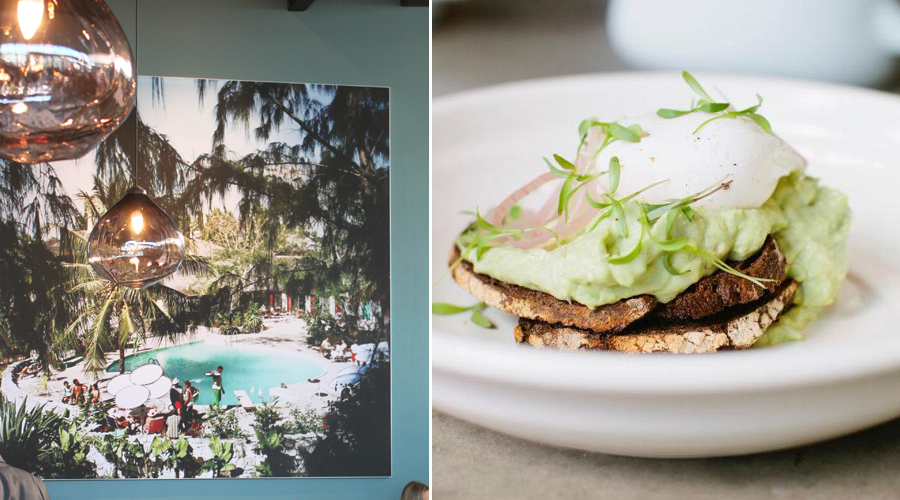 A stellar new resident is welcoming the throngs in City Works Depot.

After much anticipation, the doors to City Works Depot’s latest instalment, Odettes, have finally opened. Giving way to a soothing space within the precinct’s industrially-inclined confines, this newcomer is already charming those eagerly awaiting punters.

Walking into the vast space, a single tropical themed canvas by Slim Aarons sets the tone amidst the refined yet lush furnishings that render Odettes something of an urban oasis. As the follow-on project from prominent Auckland hospitality duo Clare and Joost van den Berg, former owners of Zus & Zo and current proprietors of Zomer café in Takapuna, you can expect good things from the all-day menu that encompasses everything from exquisites breakfasts, salads and sandwiches to refined latter day meals, shared plates and some expertly prepared cocktails.

Offering a new dimension to City Works Depot’s already stellar line-up, this stand out new venture from the industry’s established pair is turning heads for only the best reasons. We suggest you make it a priority to try out this new eatery’s vast offerings – be it morning, noon or night. With such calming and comfortable environs, one would understand being tempted to stay longer than you ought.