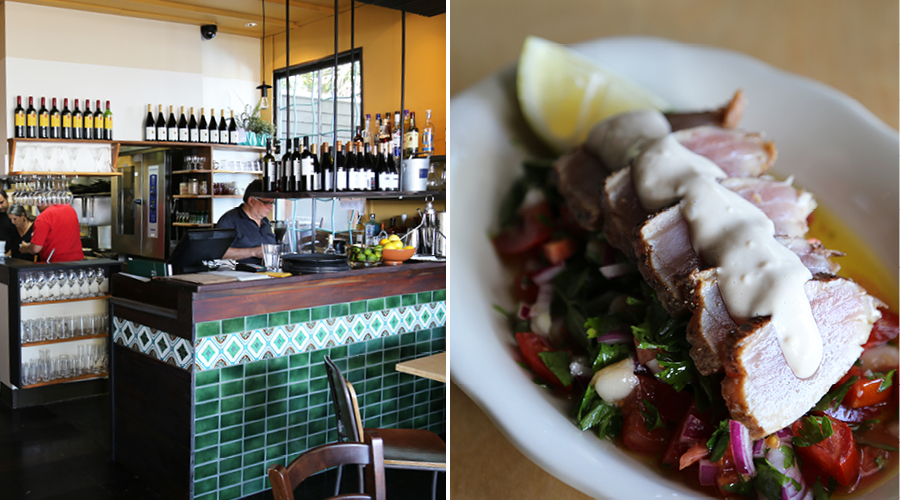 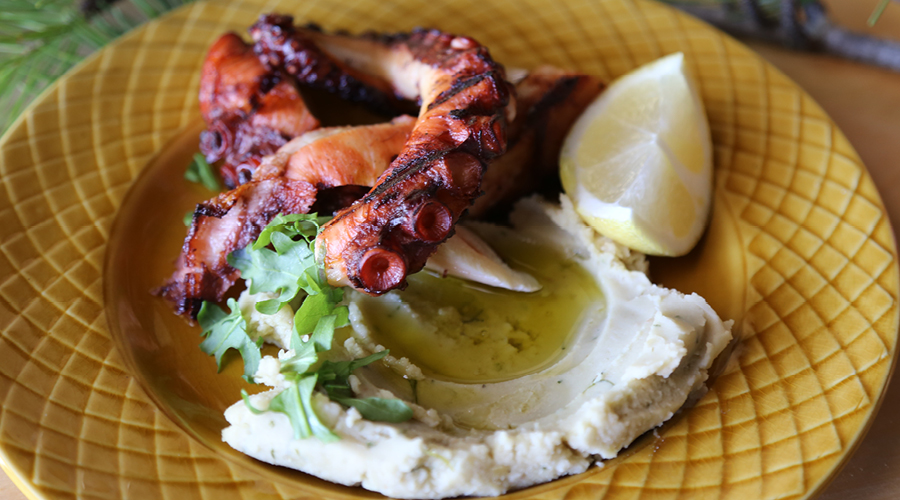 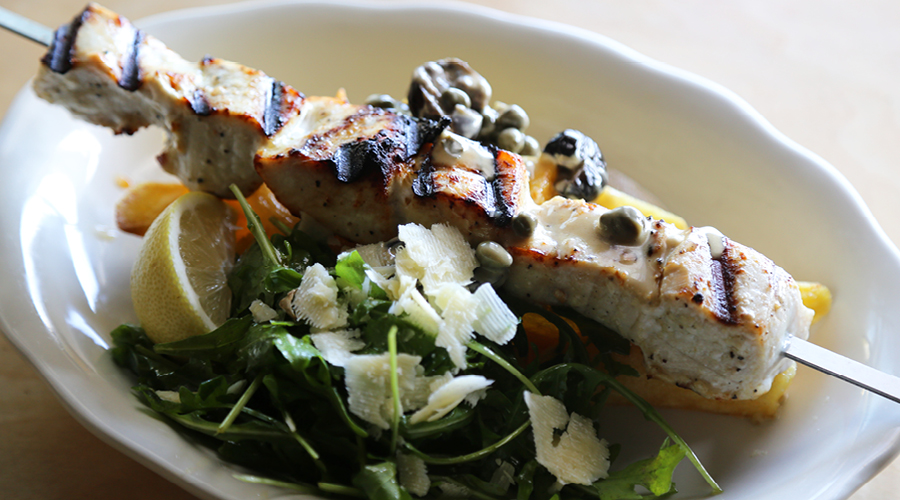 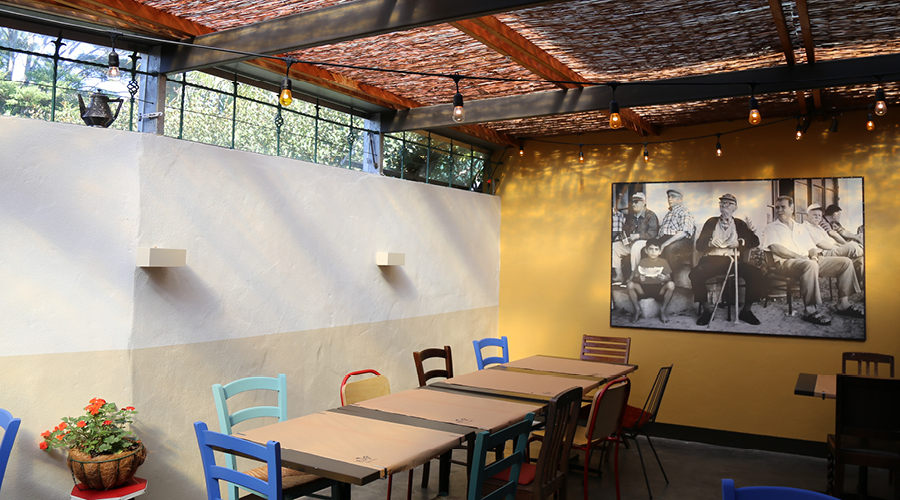 Stroll on down to your outstanding new neighbourhood bistro.

For a long time now, we’ve kept one eye on the quaint set of shops on Richmond Road. Having been everything under the sun, from Indian to Italian and back again, finally, the space has become something worthy of our excitement. It’s not often you come across a new neighbourhood local with the bones to withstand the test of time, but thanks to Lokānta, we can finally say we have.

Helmed by two dynamic husband and wife duos — Clare and Zeki Kizilata, and Michelle and Ali-Fuat Arsan — the small local eatery is the epitome of honest, homemade cooking. As a child growing up on the western coast of Turkey looking out to the Greek Islands, Head Chef Zeki would come back from fishing trips — out for days at a time — and cook deliciously flavoursome fare for his family, impressing the women at a time when only women of the household would cook. Since then, he has honed his skills in traditional Mediterranean cuisine, combining flavours from his hometown in Turkey with eastern Greek cuisine, particularly flavours from the islands.

The menu is concise and designed to be shared around a big table. Beware that every item sounds tantalising which makes it incredibly hard to settle on any one dish. We knew we could judge them upon tasting the chargrilled octopus — a delicacy that’s notoriously difficult to get right — with fava puree, rocket and lemon. It was simple and cooked to utter perfection. In between small plates and mains, you’d be silly not to sample their flatbreads like the Lahmajun with ground meats and onion topped with rocket, fresh tomato, and a good squeeze of lemon. With only four mains to choose from, you can’t go past the fresh melt in your mouth day’s catch (pictured is the swordfish) served on a large skewer with potato flats, rocket, olives, capers and drizzled with a white wine cream sauce. Meanwhile, the Aegean island goat braise with barley risotto, wilted watercress, and pan juices has already become a favourite dish in the short time they’ve been open.

You’ll also be pleased to know that their wine list is sensational for a petite bistro including Greek varieties for those who want to keep in theme, as well as Turkish beer. However, if you’re feeling adventurous, we suggest you opt for the Santorini martini made with gin, vermouth, quince syrup and orange peel. Food made with this much love has likely only ever been experienced when galavanting around the Aegean first-hand, making this restaurant a true gem.

If you’re looking for a place to herd your nearest and dearest for a delightful meal, we couldn’t think of a more laidback and welcoming spot to do so. It’s the kind of place you’ll want to linger at, perhaps to enjoy a few traditional Turkish Raki’s (similar to Greek ouzo) served over ice, and play a lively game of backgammon with Zeki and Ali-Fuat as the evening passes you by.

Feriza’s Kitchen has taken up residence in Wynyard Quarter

Dining by precinct: Our favourite places to eat and drink in Parnell

Shake and stir cocktail recipes from our favourite establishments