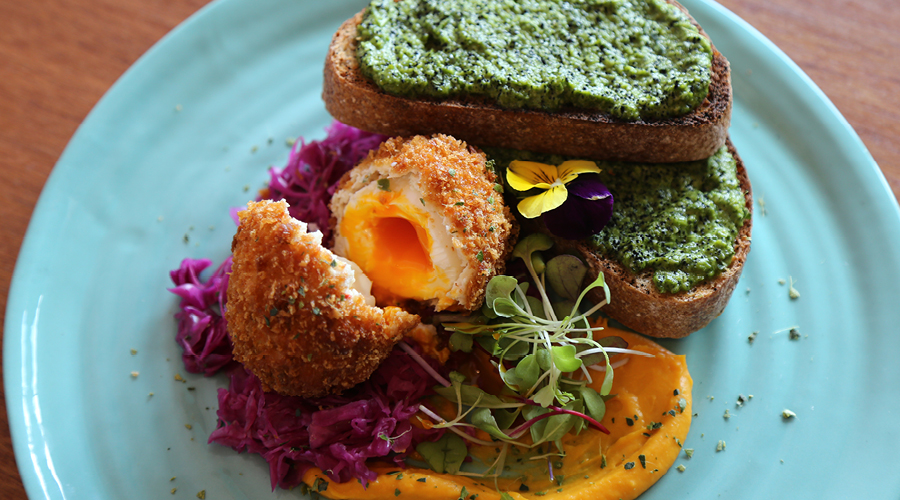 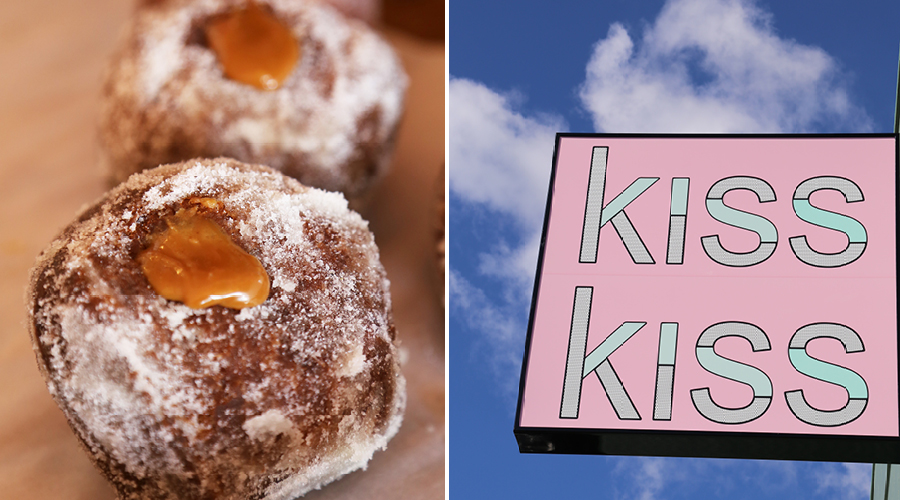 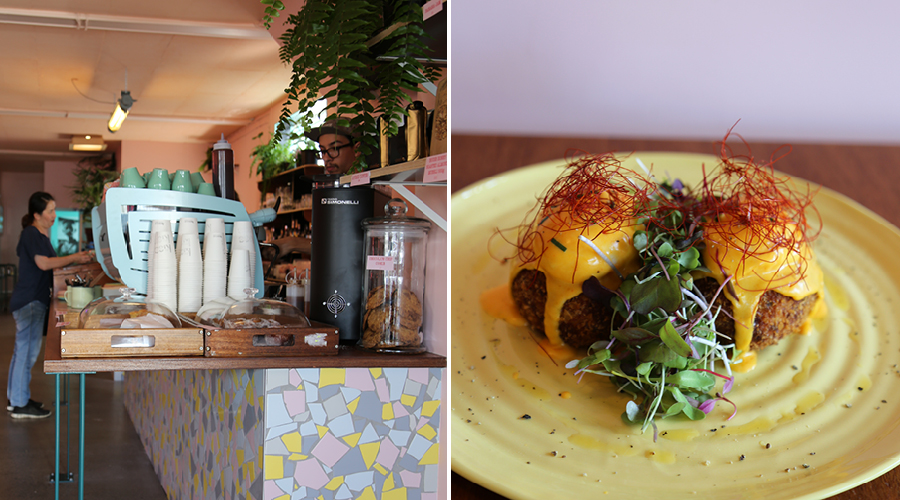 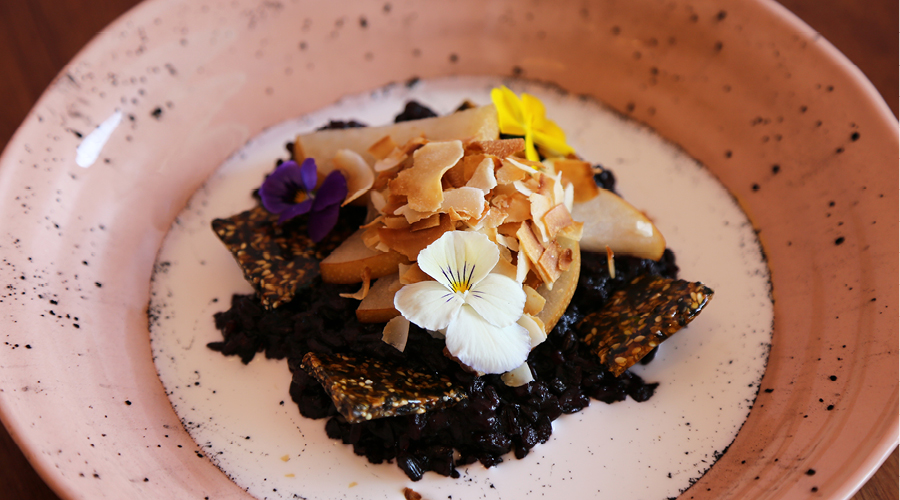 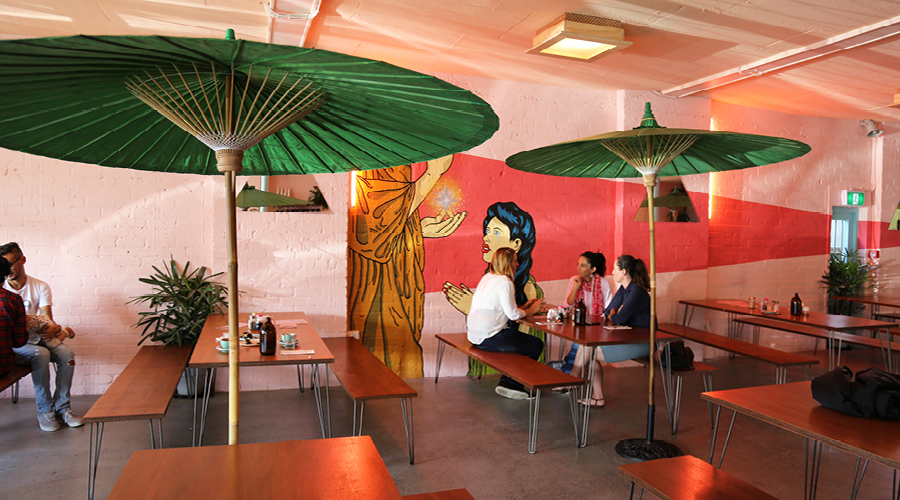 Expect no less than a sensory overload from this newly minted neighbourhood institution.

Ever since opening L’oeuf back in 2013, followed by neighbouring Taiwanese eatery Chinoiserie the following year, proprietors Celeste Thornley and brothers Jasper and Ludo Maignot have been going gangbusters on the Mount Albert hospitality scene. Their brand of big-city cool, combined with an uncanny ability to pull off exceptionally delicious food, has, over time, proven alluring enough to draw in the crowds from all over town. Now they’re branching out, having just christened yet another venture, Kiss Kiss, this time, located on the back streets of Balmoral.

The team undeniably has a preoccupation with being community-focussed — a quality that has ingratiated them to their clientele over the past few years. Their approach to hospitality is one that remains considered at all times; not inclined to rush into anything, the newly minted Thai-inspired eatery will be the result of almost a year’s work. Having waited patiently for just the right address and mostly executing the fit-out themselves, the care that’s been taken can be seen in the final touches, such as the View-Masters which serve as cocktail menus and various facets of the pastel pink interior.

Transforming from a cafe by day to a Chiang Mai-style dining hall by night, the authenticity of the northern Thai nighttime street food is ensured by Chinoiserie chef Erk (Panawat Chotomungsa), while the daytime menu sees ex-Little Bird Head Chef, Xander Cameron, sending out some sensational cafe style fare in keeping with the theme. The smoked Thai fish cakes could be considered an eggs bene equivalent, topped with poached eggs, watercress and sriracha hollandaise while the free range chicken and Kaffir lime scotched egg was an unexpected favourite, teamed with pickled red cabbage, spiced pumpkin puree and coriander pesto on sourdough.

Though we’re yet to sample the evening offerings, we’ve heard rumours of the festive neon-lit space serving up quite a different kind of spectacle. With a series of typical northern Thai dishes comprising their refreshingly succinct menu backed up by sides such as Thai-style sticky chicken wings and finger-licking pork ribs, a visit to Kiss Kiss will surely satisfy in terms of both heady flavours and a pleasingly raucous ambience.

Heading out on the water? This seriously delicious catering service is bringing Azabu (and more) on board

Looking for the best yoga studios in town? We have

Mid week movie night in the spa suite at the @four

Struggling to get those feet under the desk again