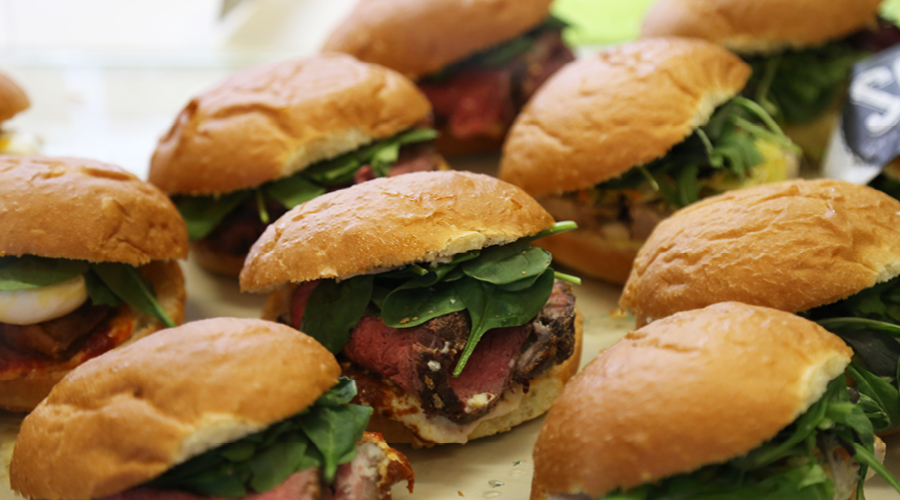 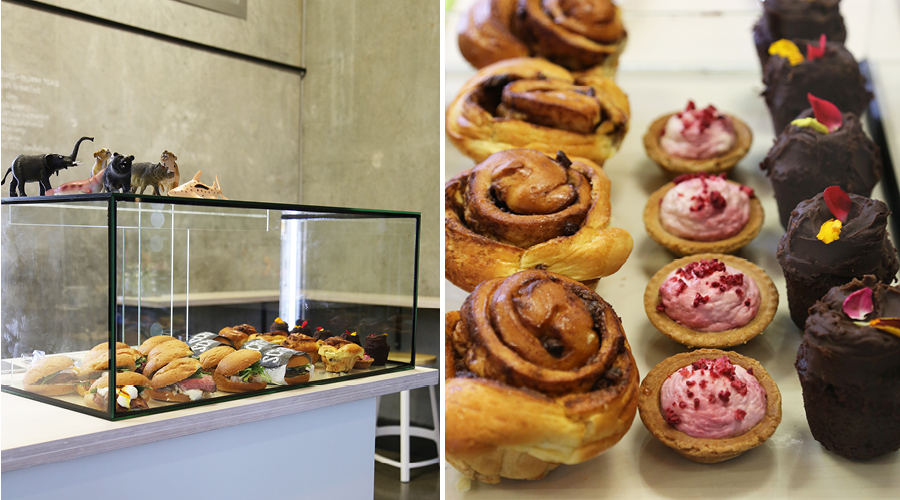 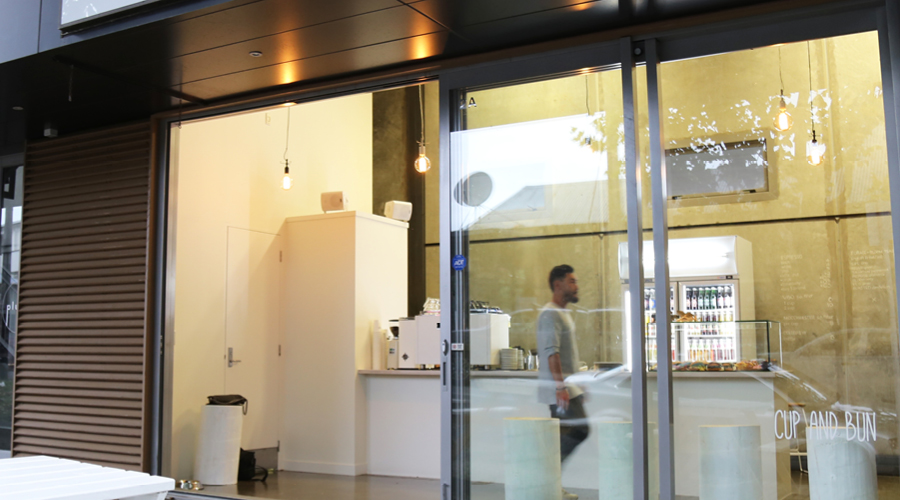 What more could one want than a cup in one hand and a bun in the other?

Attention Grey Lynners: there’s a new coffee kid on the block going by the name of Cup & Bun — a minimalist little outfit tucked away at the top end of Hakanoa Street, a stone’s throw from Freida Margolis. From within they’re proffering a steady stream of coffee (their beans are sourced from Caffe L’affare so you know they’re good for it) alongside a series of ‘buns’ brought in daily from Scratch Bakers.

There are pork rib buns, bacon and egg buns, all sorts of buns! Even delicious bun relatives such as brioches, gluten-free muffins and delectable little sweeties too — most of them round. What most people would be inclined to do is stop in on their morning pilgrimage and order a soft brew (though of course they have espresso too). With all the bells and whistles on hand to whip you up a cold brew, V60 filter, or cup of joe from the Moccamaster, if not a Forage + Bloom tea if you like that sort of thing, we’re inclined to make this our morning go-to.

Opening hours:
Monday to Friday: 7am till 3pm
Satuday & Sunday: 9am till 3pm