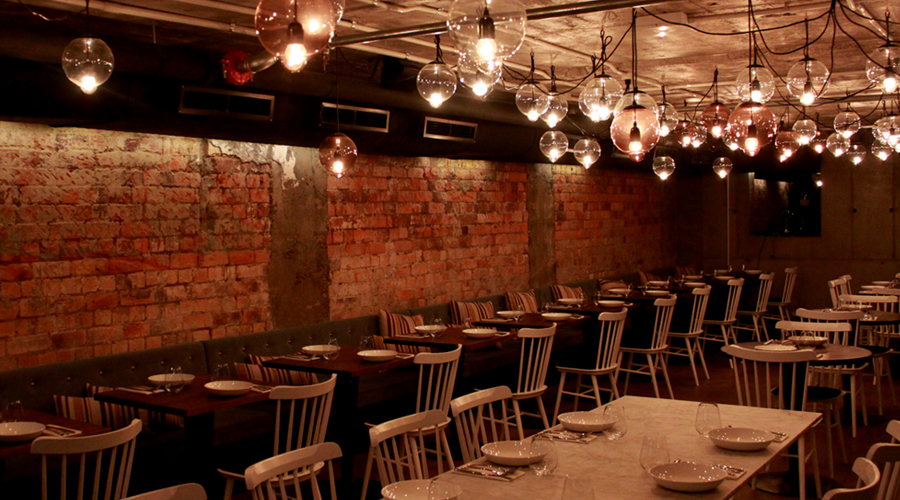 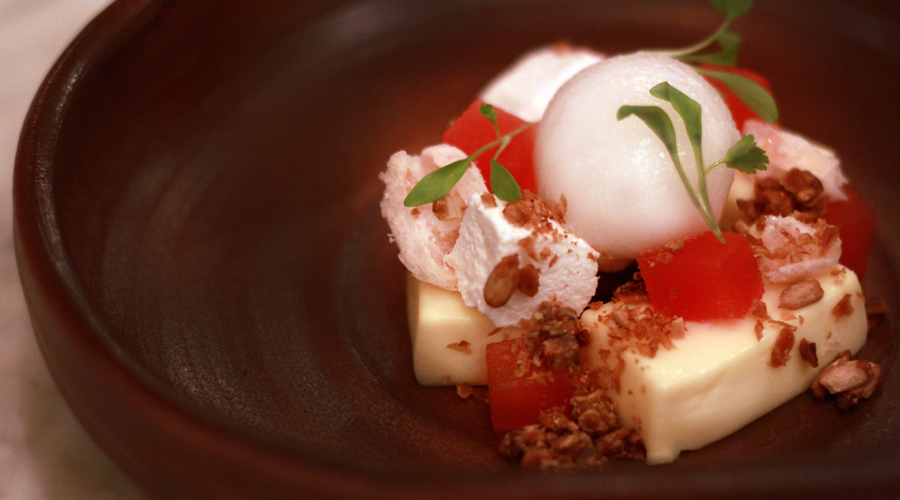 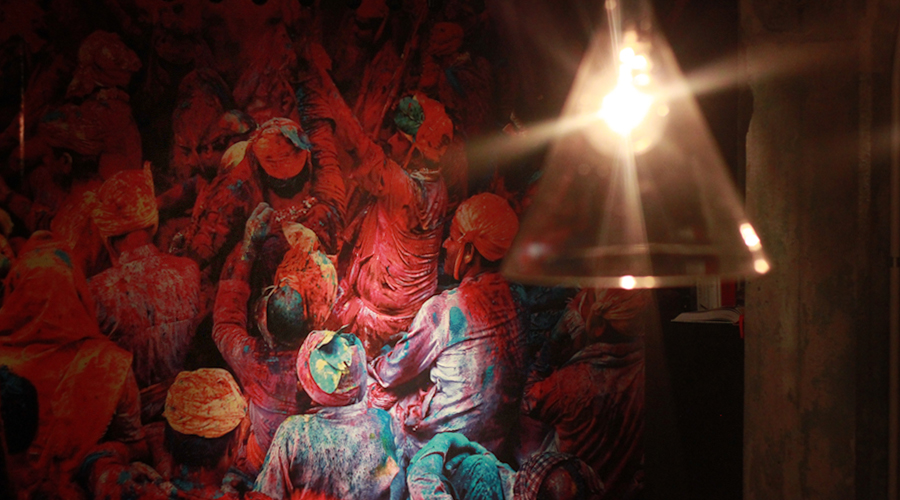 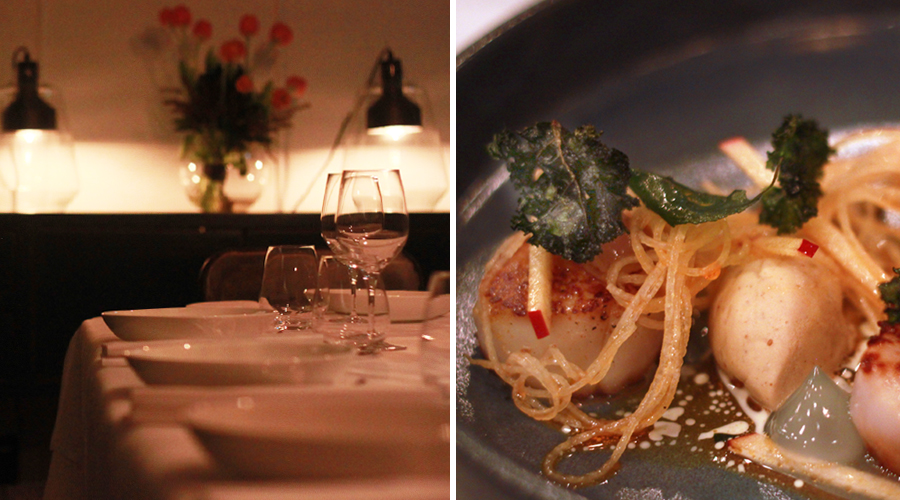 While the global trend of contemporary Asian cuisine has gained much traction here, Auckland has been conspicuously void of variations when it comes to modern Indian eateries. Set to change the scene however is crisp new establishment Cassia, having opened its doors in the CBD’s Imperial Lane precinct just last week.

It’s no secret that proprietor and head chef Sid Sahrawat of Ponsonby’s well-known SidArt, has set out to alter our stereotypical perceptions of Indian dining. With an impressive interior fit-out transforming the space formerly occupied by Mandarin Dumpling, Cassia succeeds in feeling industrial yet cosy. The concrete floors and pillars of the bunker-like space are softened thanks to marble and wood details, though these elements only form a backdrop to the main feature of striking glass pendants sourced by designer Paul Izzard.

Equally as admirable is the menu of shared plates that draw inspiration from various regions of Sahrawat’s native India. Upon arrival we were swiftly served a warm naan-like Onion Kulcha and coriander dipping sauce, incredibly soft and moreish, this was enough to whet our appetites and have us peering at other patrons’ dishes as they emerged from the kitchen. Following on from this, the burger-like fennel brioche with caramelized chicken, and seared scallops with apple and curry emulsion, though entrée sized, would have been enough to satisfy diners looking for a light but filling dinner. After our ‘Delhi Duck’ main, a hearty northern-style curry, we were pleased we took heed of the wait staff’s advice and ordered from the dessert menu. Outshining all preceding morsels, the delicate Cardamom pannacotta is enough to make Cassia a destination in its own right.

With refreshingly impeccable service led by maître d’ Matt Aitchinson (ex Masu and French Café) along with an excellent wine list befitting of a top establishment, Cassia is a superb new addition to our city.