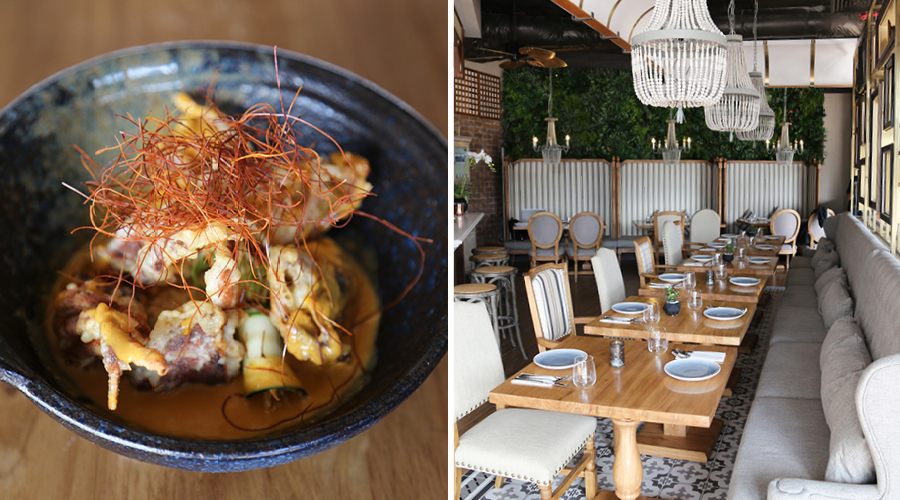 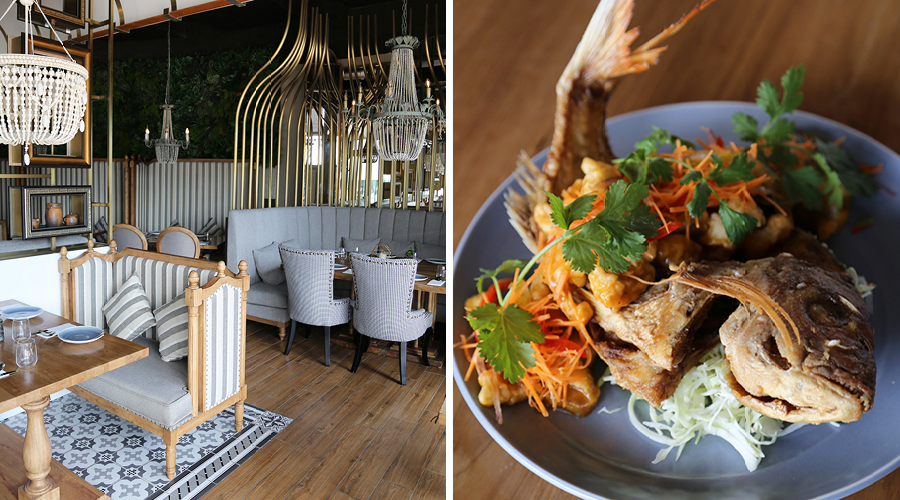 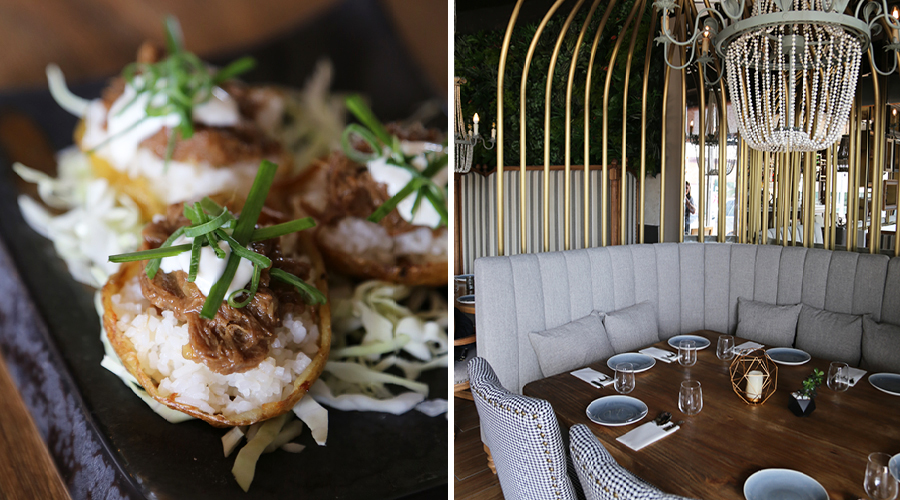 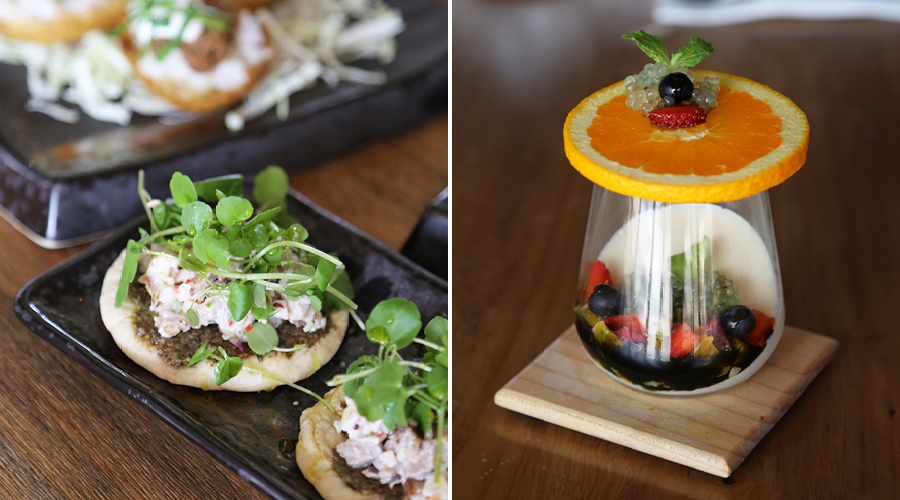 A MasterChef NZ favourite is bringing a new Southeast Asian cuisine to the forefront.

Filipino food is not pretty. Not traditionally anyway. Focused on being appetising rather than attractive, perhaps it’s for that reason that the Southeast Asian fare has never really taken off in New Zealand — a land of food-loving folk, known to ‘eat with their eyes’. So when we heard that a new Parnell eatery had opened and was bringing authentic Filipino fare to the masses in a more refined manner, needless to say, we were ready.

Led by Leo Fernandez, the softly-spoken North Canterbury pig farmer who captured the adoration of the nation in 2015 when he brought his traditional style of cooking to the MasterChef NZ table, Azon stays true to genuine Filipino flavour profiles, impeccably balancing heady, spice-laden foods with fresh vegetables and rice. From the pan-grilled flatbreads topped with a rich mushroom pâté, diced pork belly and garden-fresh watercress to the ‘kulmang karnero’ in which an impossibly tender lamb shank is served in a deep bowl of kulma (a curry of sorts), Azon delivers dishes that we’ve never heard of, let alone tried, introducing us to an entirely new culinary realm.

With an inviting atmosphere that feels part living room, part grand hotel courtesy of its plush armchairs, chandelier-lit tables and a generous smattering of antiques and curiosities, the Parnell Road restaurant is elegantly comfortable. Finally delivering uplifted Filipino food to central Auckland, Azon is a delicious way to dip our toes into the relatively unknown Asian cuisine.

Hapunan is serving up fresh Filipino fare around Auckland