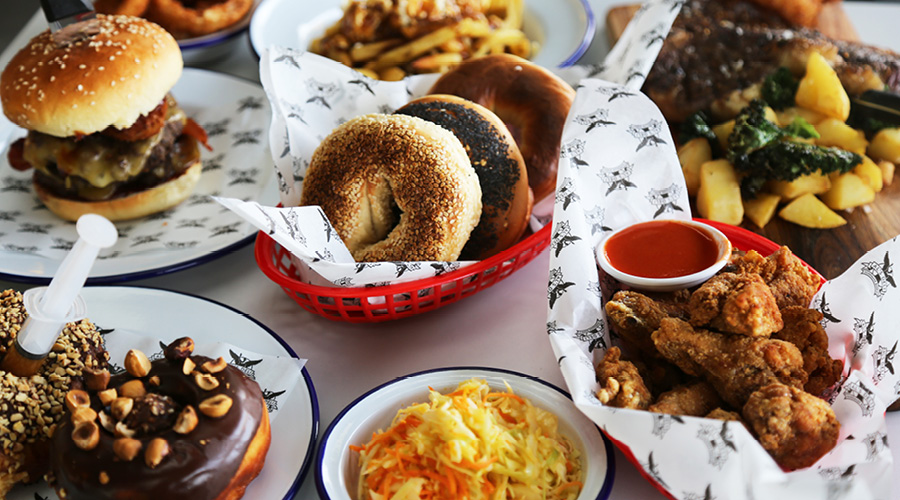 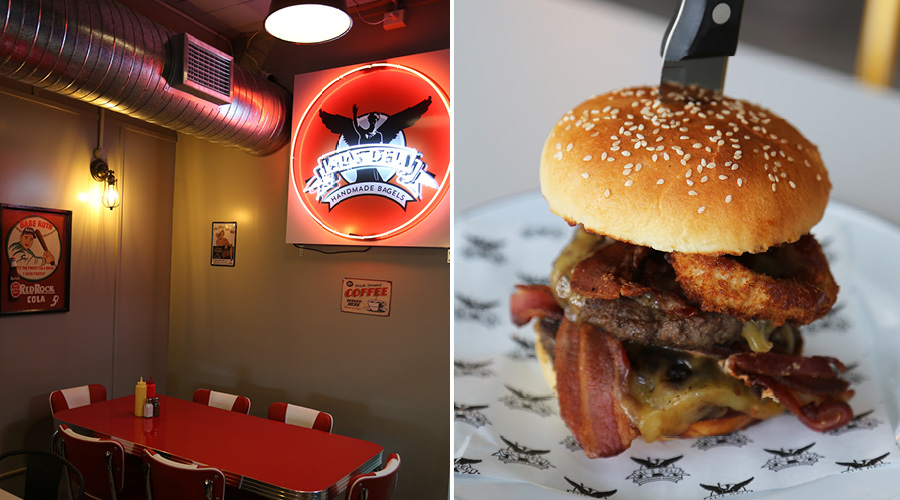 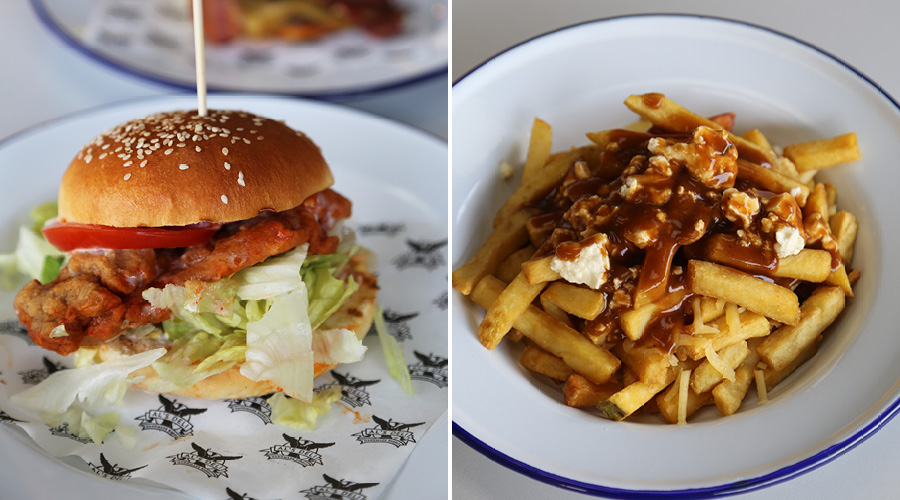 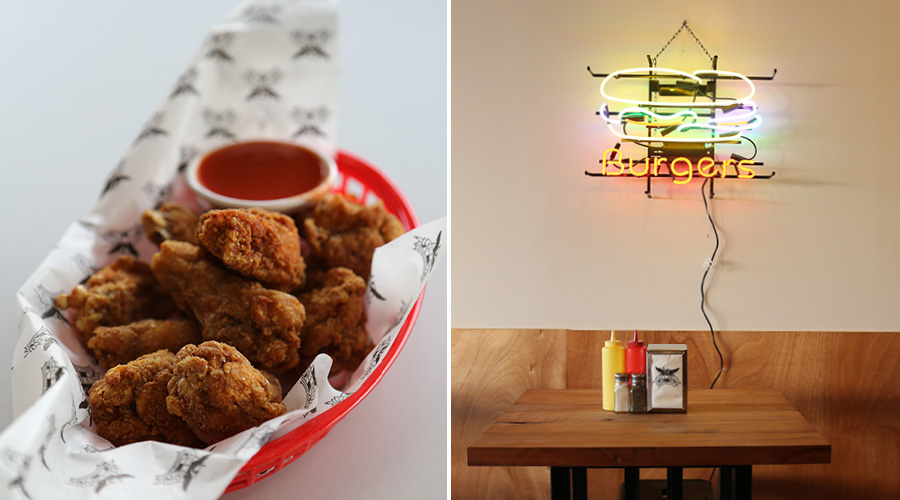 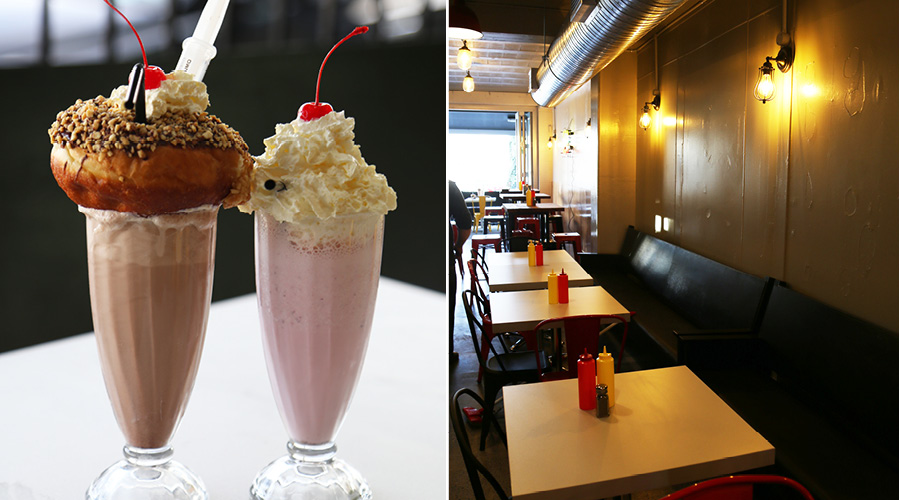 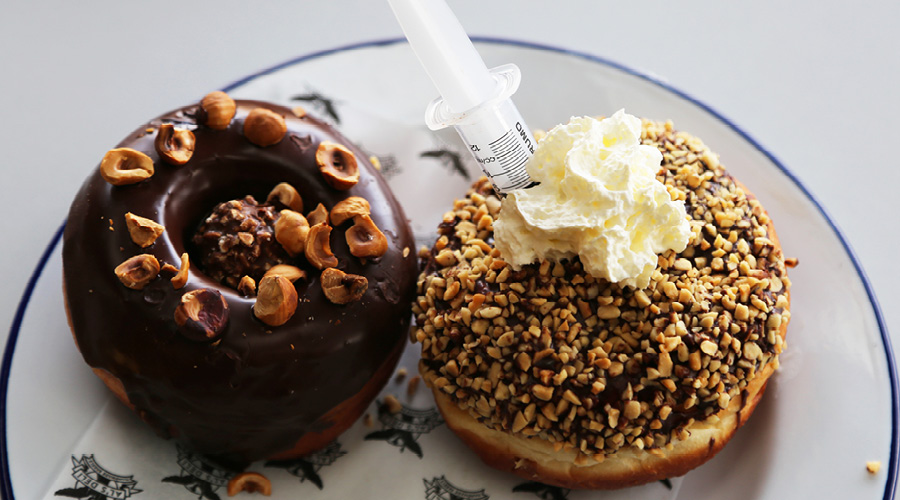 Kingsland rejoice! Al's Deli has opened a new eatery near you.

It’s safe to say that Auckland’s most dedicated foodies will already be familiar with the famed cronuts from none other than the celebrated Montreal-inspired eatery, Al’s Deli, that have taken our Instagram feeds by storm. Having opened their O’Connell outpost just last September, the Canadian King is opening their third, and quite possibly their best dining destination in Kingsland.

Upon entry, one is instantly transported to a classic Northern American diner setting, where plush red and white leather seats and neon signage sets the scene for the fast-food to come. Yet what appeals about Al’s is the fact that these aren’t fast food offerings as we know it. While the deli has become famed for its take on the extreme doughnut and a slew of other indulgent treats (how about that poutine, people?!), there are also many health-conscious options for those who possess that kind of self-control. Everything here is made from scratch, down to their soon-to-be Al’s craft beers; a pale ale, lager, pilsner, and apple and plum cider on rotation.

The menu is largely the same as the other joints — (why change a winning formula?) — however, you can expect to see the grill menu expand with fresh fish offerings, succulent dry-aged Angus T-bone steaks, and various other enticing dishes including their tender three-day smoked hickory ribs slathered in pomegranate BBQ sauce. They will also upping their ‘sharing’ game with generous platters filled with moreish bites — the perfect accompaniment to a steady flow of cool, after-work or weekend tipples with the team. Perhaps above all, what we are especially excited to discover is Al’s will also offer a delivery service for their entire menu, so we’ll no longer have to resort to the lacklustre alternatives when leaving the house is not an option.

So it would seem, Kingsland has added another worthy gastro notch on its belt. Opening this Thursday, and the perfect place for when a casual, finger-licking meal is in order, be sure to pop into Al’s and leave with not only a satisfied belly, but also a sufficiently warmed soul.