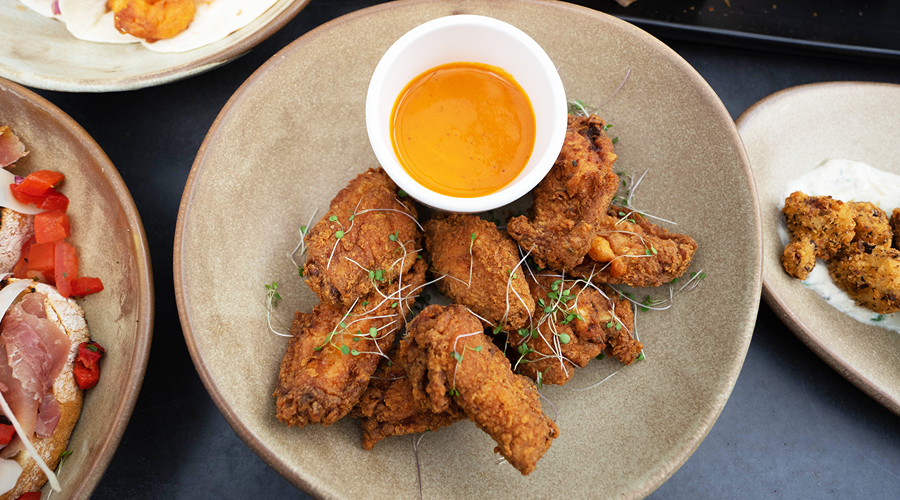 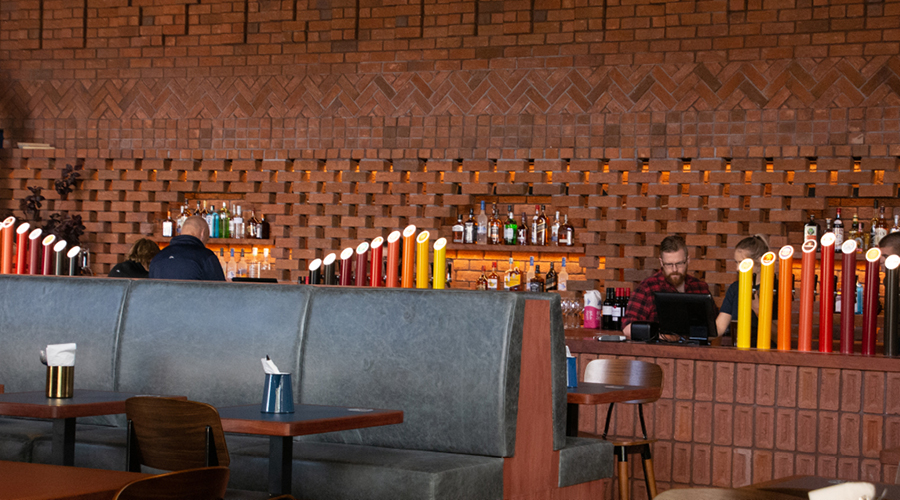 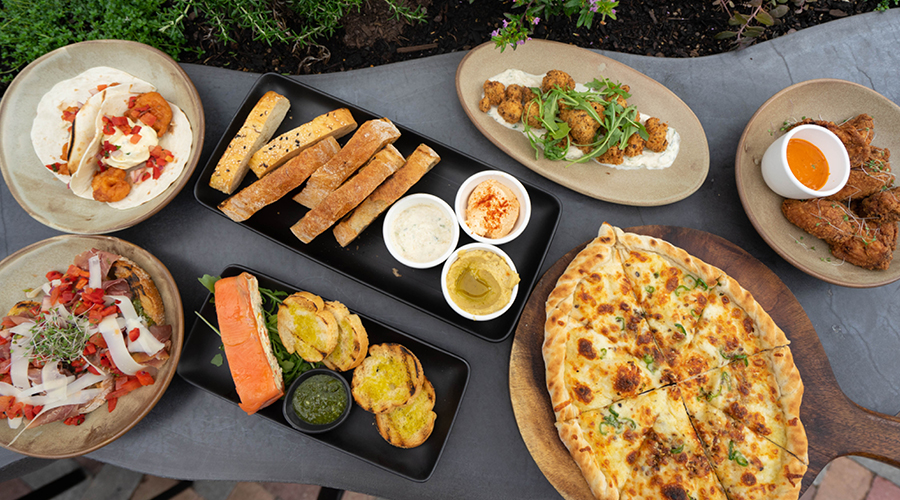 The tail end of 2018 has seen a spate of hospitality ventures come hard and fast and most of them are thoroughly impressive. Morningside Tavern can count itself as one of them. Anchoring the namesake neighbourhood’s smart new precinct, the vast taproom, which occupies a lofty two-storey space, is a novel addition to Auckland’s bar scene.

Filling the role of ‘trusty neighbourhood watering hole’ but doing so in a unique and design-forward way, Material Creative has conceived the interior which is distinguished by a stylised brick wall which subtly reads ‘Morningside’. Fusing an industrial aesthetic with some colourful and some homely touches (like the sofas and lounge seats that line the upper level) the tavern puts a new-age spin on what was formerly a carpet manufacturing facility. Artist Hayley Brown has also been pivotal to conceptualising the bar, enshrining the story of Morningside’s founding father, Allan Kerr Taylor, in the mural that dominates one of the main walls.

From the bar, you can order from the almost 20 beers on tap (they are the first place outside of Christchurch to be offering cult craft brew, Fermentist) if not a very nicely priced glass of Louis Roederer Champagne (because what’s the point of opening a bottle at home if it’s only for a glass). We happily learnt that they’re also adept at making espresso martinis — a crucial test of a bar’s worthiness. The food menu comprises uncomplicated pub food that’s dressed up and scrumptious to look at. Small plates like spicy crumbed cauliflower and crispy prawn tacos give way to mains like chicken schnitzel with Mediterranean salsa, the Morningside Burger, and, of course, wood-fired pizzas.

It’s the super-approachable vibe that defines the new Morningside Tavern, open for only a fortnight now. As a space that is just as inviting for a catchup with friends as it is an easy family meal, it’s the type of neighbourhood locale you can see yourself going to time and time again. And much like the rest of the surrounding development, it’s been built with locals in mind. With an expansive outdoor seating area and plenty going on around it, Morningside Tavern, it would seem, is the place to be right now.