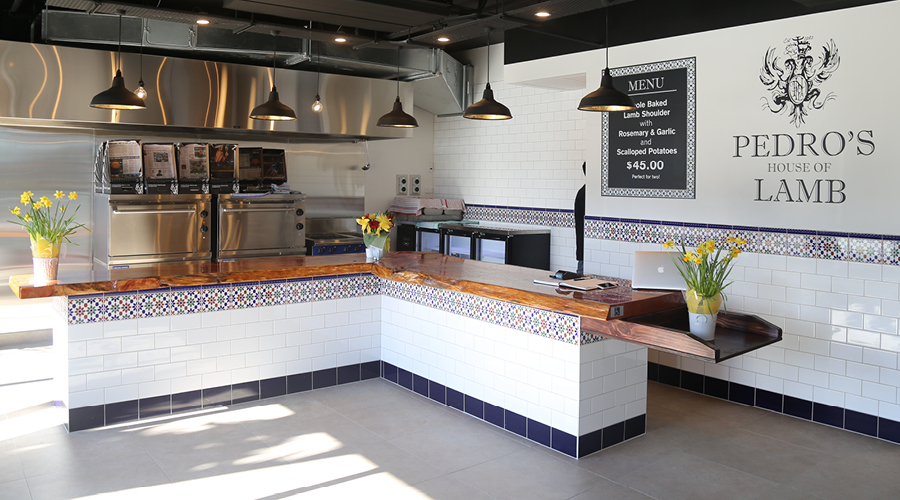 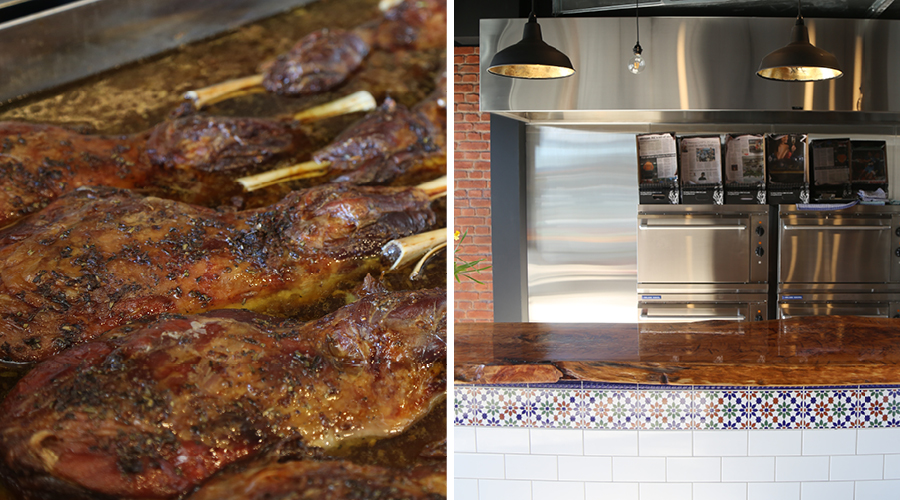 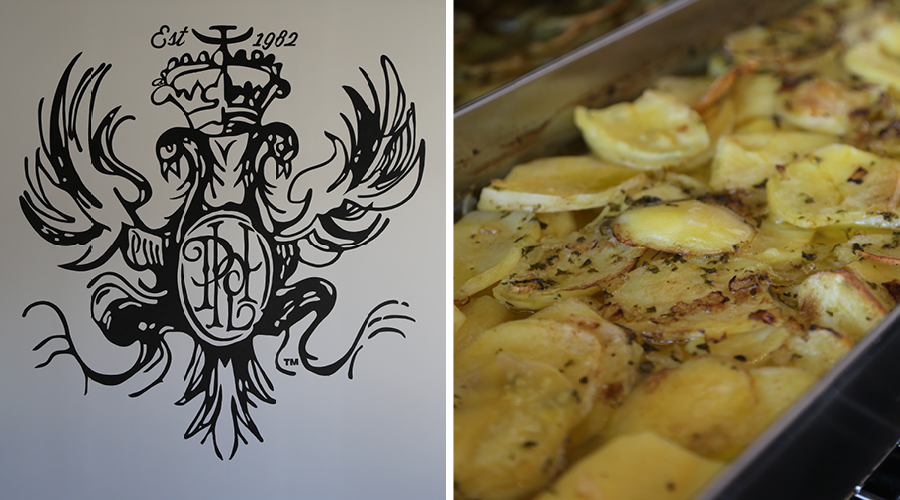 We may have just discovered Auckland's most original takeaways.

Growing up in Christchurch, everybody knew Pedro’s. A Spanish restaurant run by Pedro and Iñaki Carazo, it was an institution where casual dinners would quickly spiral into four-hour paella sessions fuelled by vino tinto and bawdy conversation. A stalwart on the local culinary scene, it was devastating then, when in the 2011 earthquake, the pair not only lost their restaurant and homes, but a beloved son and cousin too. An indescribable loss that few could comprehend, in the years since, the resilient Spaniards have fought their way back and are now opening a fourth eatery — right in the heart of Ponsonby.

Shifting from dine-in to take away, the new formula sees the original restaurant’s signature dish of lamb shoulder and scalloped potatoes served up in convenient to-go packaging. A succulent offering in which rosemary and garlic infused meat is baked until it simply tumbles off the bone, the scalloped potatoes act as the ideal accompaniment, soaking up all the moreish juices in a lavish culinary experience.

Allowing us to forgo cooking in lieu of something effortlessly tasty throughout the colder months, Pedro’s House of Lamb is an achievable mid-week indulgence we plan on making a regular fixture.

Denizen’s definitive guide to the best Sunday roasts around town