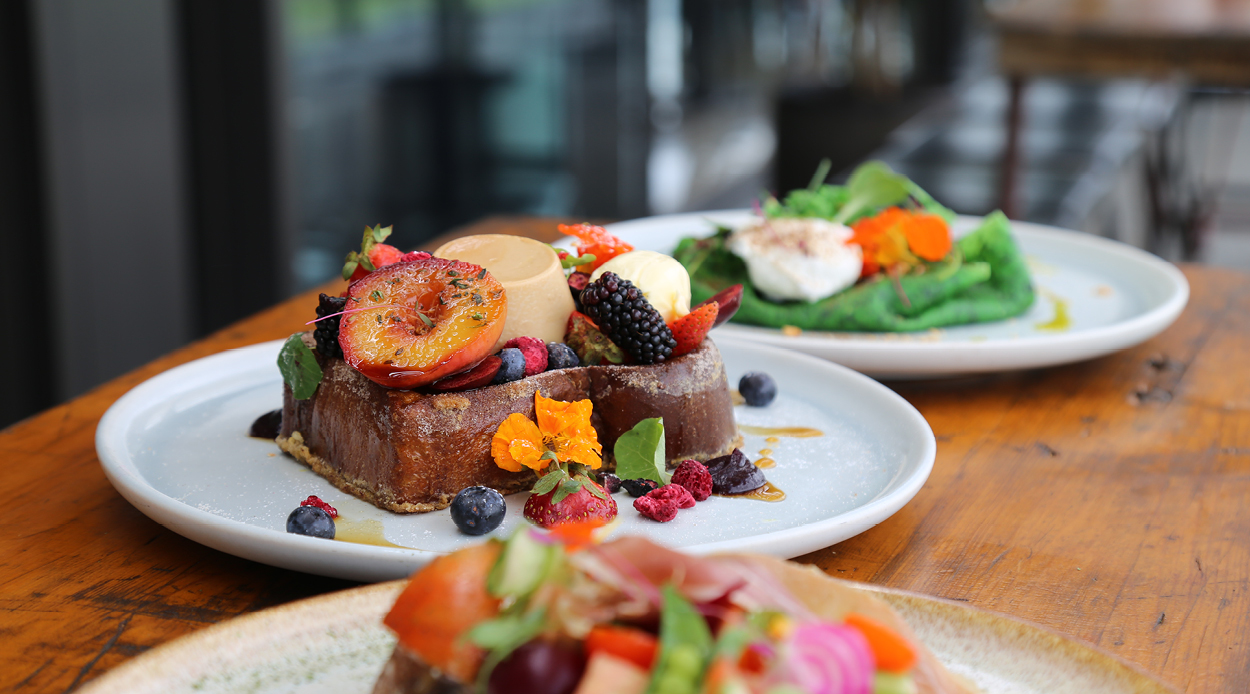 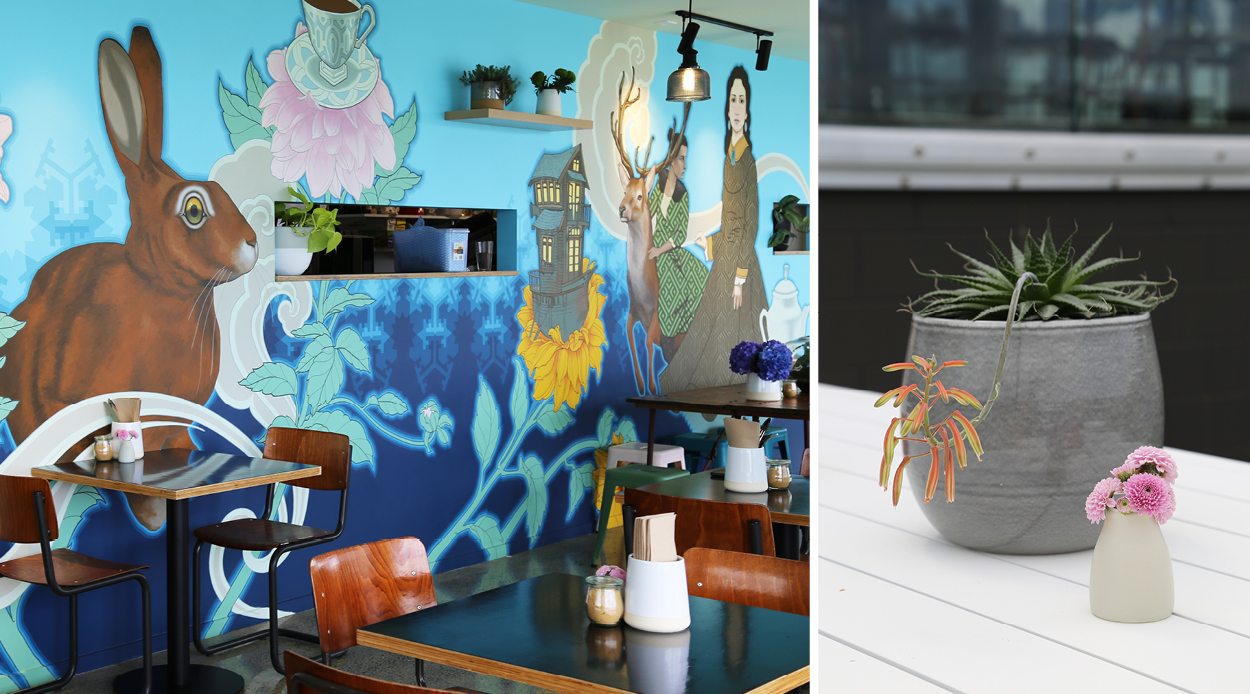 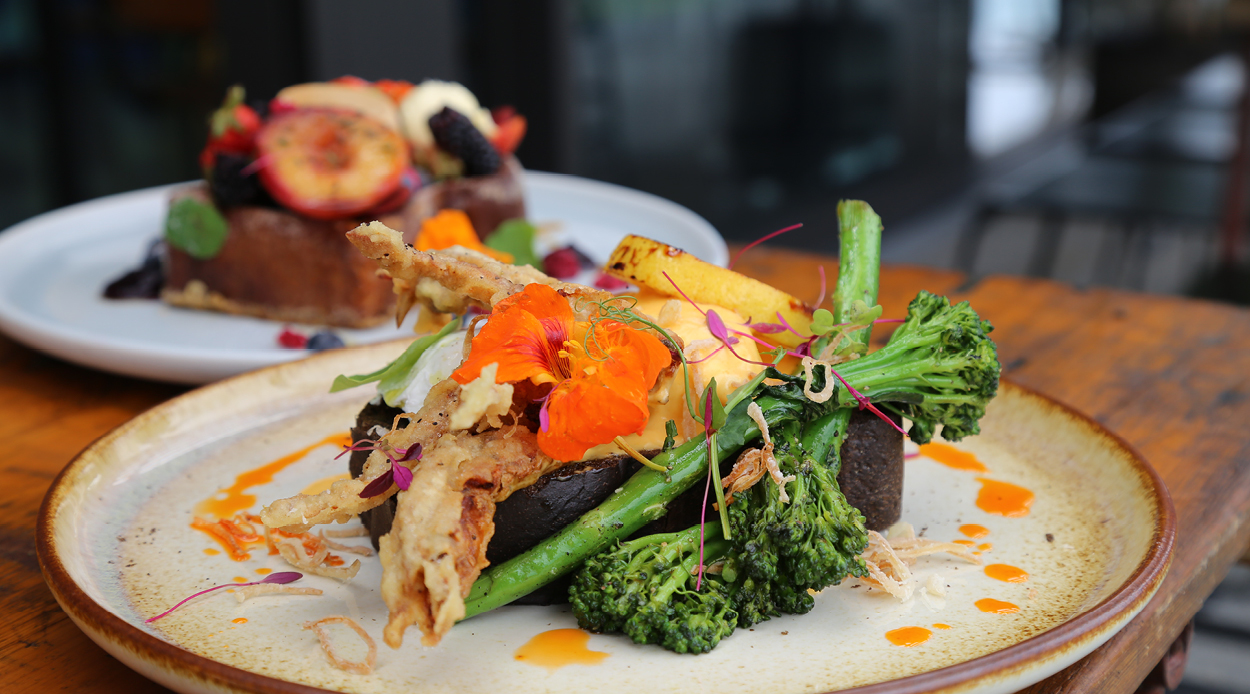 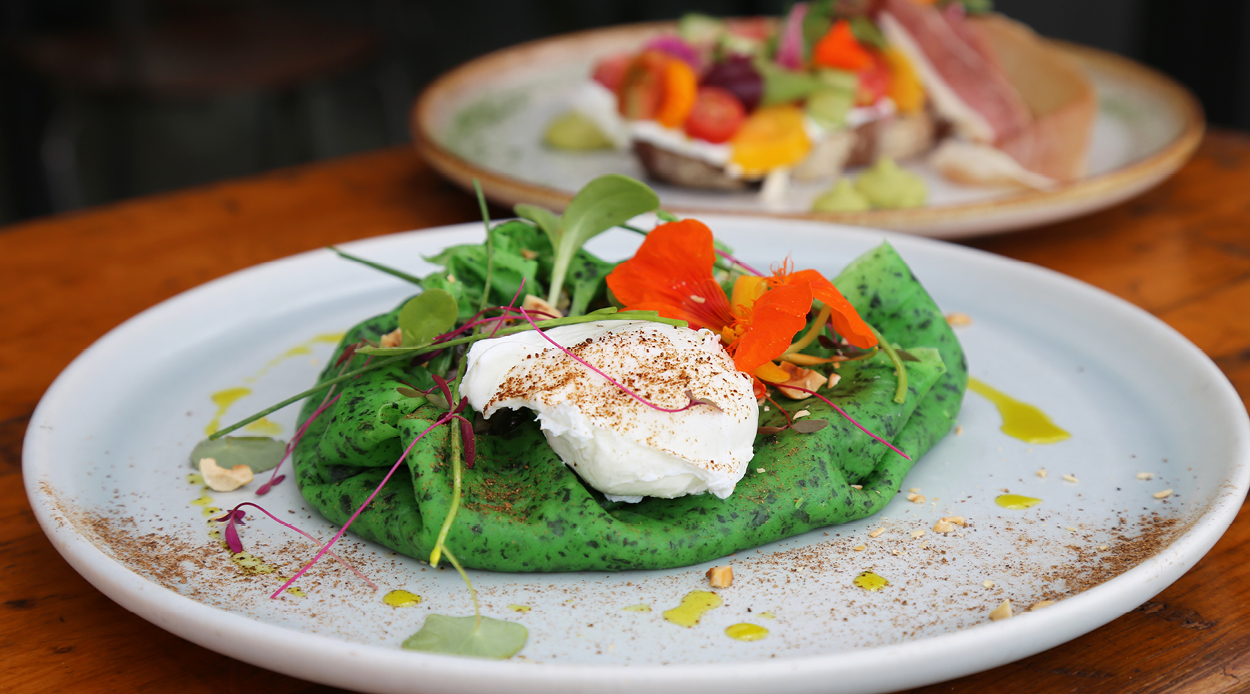 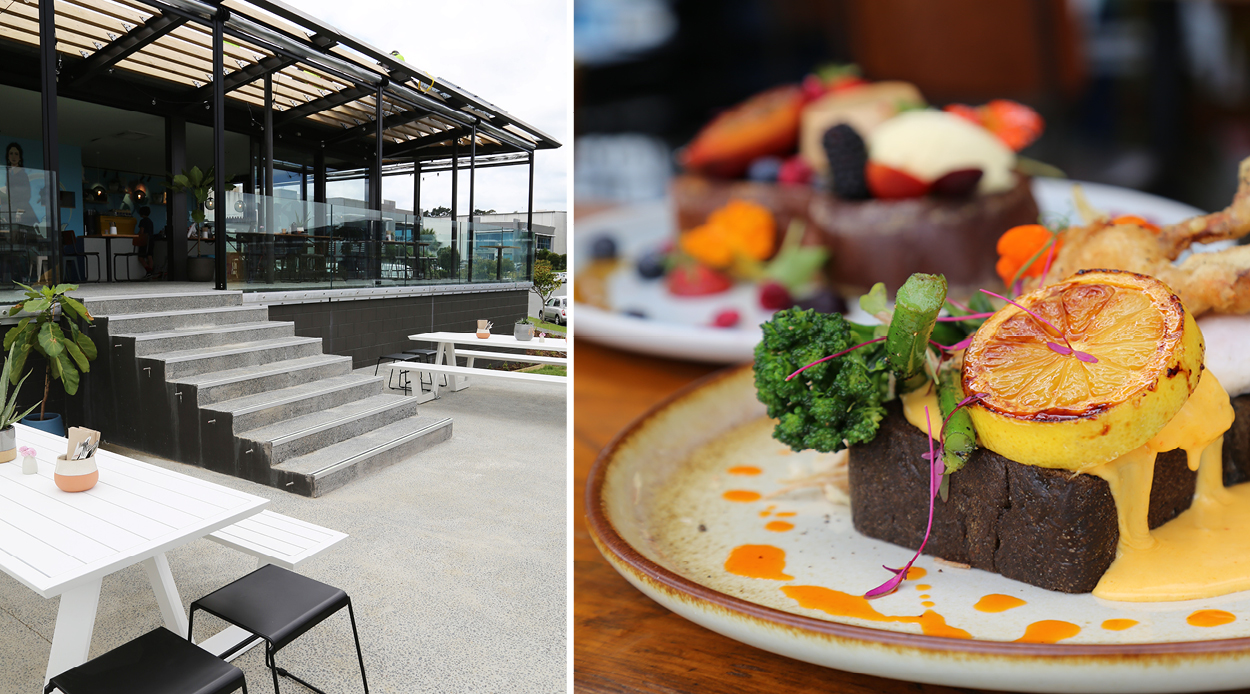 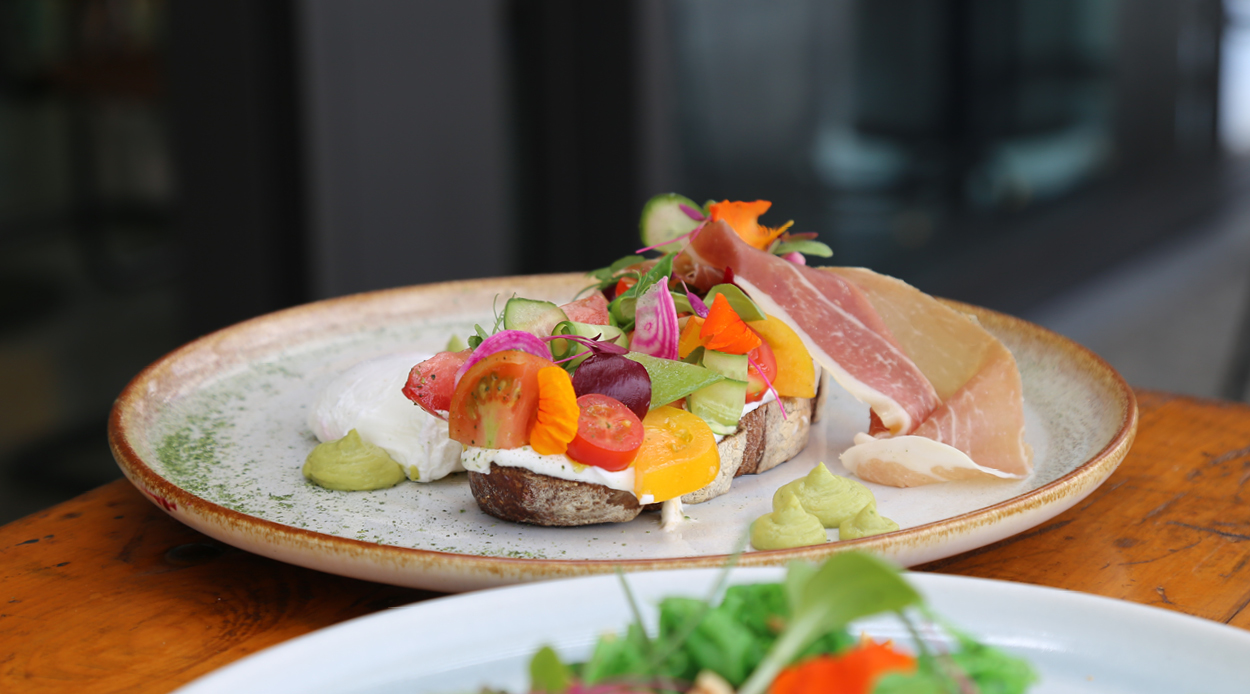 Major Tom is the team's first endeavour on the North Shore, and it’s already shaking up the cafe scene.

Commencing countdown, engines on… there’s a new eatery in town and it’s set to fire up your appetites and get those senses salivating. The creative geniuses behind Winona Forever, Hello Friends + Allies and Little Sister bring their fourth instalment to their quirky cafe compilation; Major Tom.

Hanging its hat in a blossoming Albany corner, Major Tom is the team’s first endeavour on the North Shore, and it’s already shaking up the café scene. A vibrant addition to a line of successors, we’re betting it won’t be long before this eatery really makes the grade. The 90s icon references aren’t the only running themes between these sibling eateries. Fans of Winona Forever’s delectable, brimming food cabinet will be able to fill their boots on this side of the city with a new trove of daily, freshly baked goods displayed in-house.

A revolutionised menu takes special care for the vegetarians and vegans amongst us, whilst still turning heads of the more meat inclined. Intriguing additions include the creamy, captivating, caramel-esque Dulce De Leche French Toast or the Soft Shell Crab Benedict for an exotic twist on a failsafe classic.

Winona Forever brings a splash of colour (and deliciousness) to Parnell