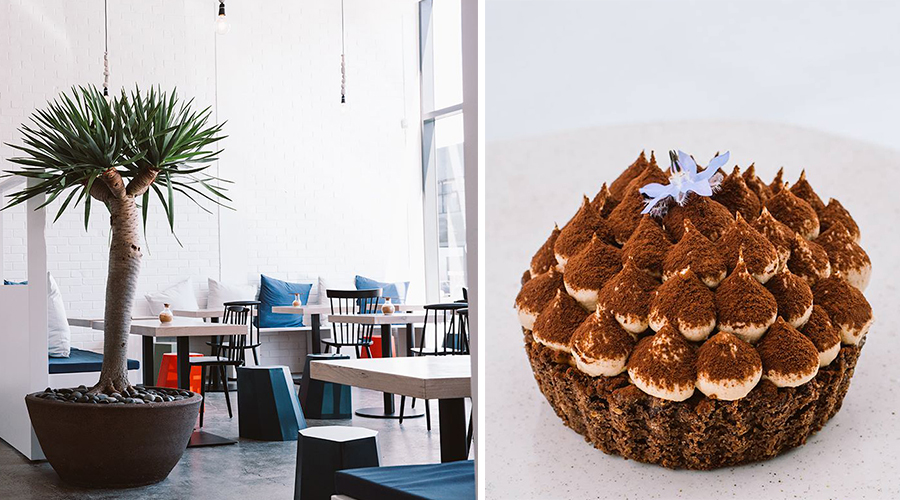 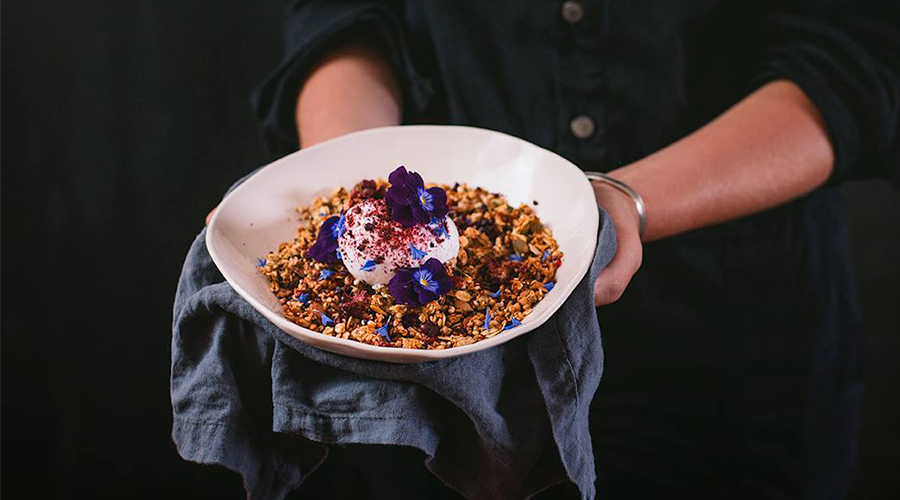 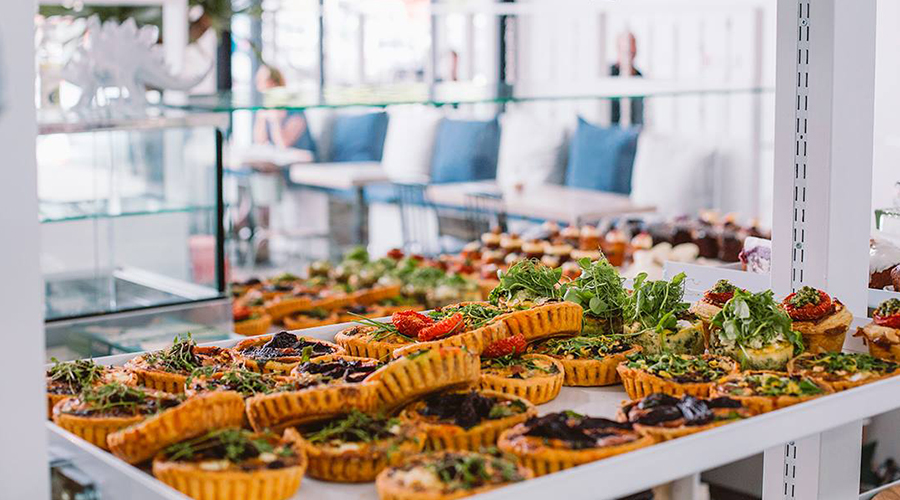 The Newmarket outpost, much like its Ponsonby counterpart, is set to impress.

After observing what started out as a quaint North Shore bakery that would open exclusively on Fridays to serve Kim Evans’ delightful baked goods, and has grown into a cult-like Auckland eatery, our excitement doesn’t cease as Little & Friday’s entrepreneurial expansion continues.

Those accustomed to frequenting the celebrated bakery’s Newmarket outpost will know it by default as the modest space adjoining Martha’s fabrics that would forever be crammed with a flurry of individuals desperate to get their hands on the unbeatable line-up of quiches and to-die-for-jam doughnuts. Now, just around the corner on McColl street, patrons will be less inclined to elbow their competition out of the way in vying for the last lemon coconut cake due to the sheer scope of the new premises.

The light-filled, minimalist space is in keeping with Little & Friday’s new Douglas Street digs that opened in the latter half of last year. Allowing for a vast number more patrons than before, many will be happy to hear that our full day menu will now be available here as well as at their Belmont and Ponsonby stores. Not only will you be able to stop by and devour a Banoffee tart and coffee, but you’ll also be able to partake in sit-down servings such as the toasted organic oat, millet and buckwheat muesli with coconut yoghurt, panna cotta and wood-roasted seasonal stone fruit from 8am onwards. Yum.