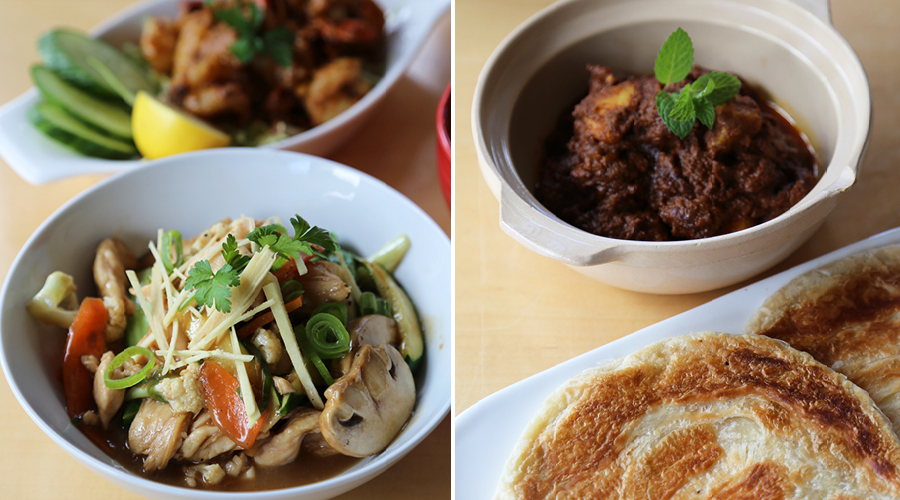 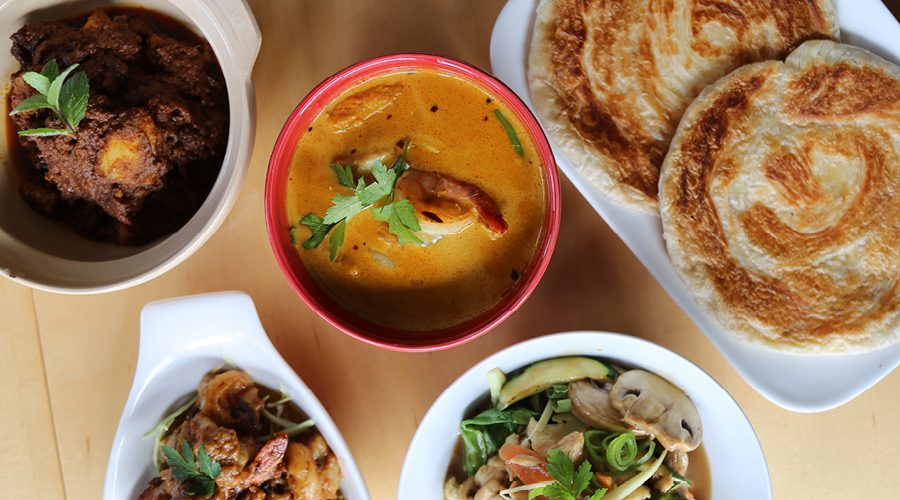 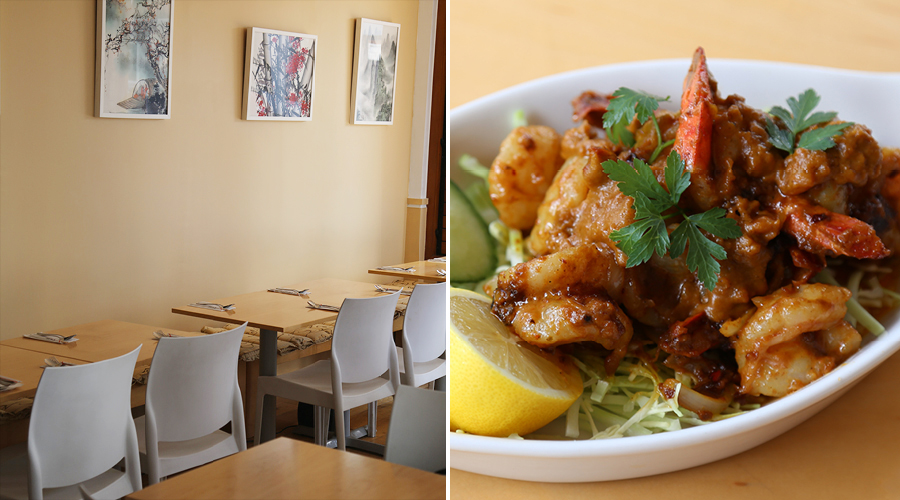 Diehard Parnell fans will delight in the news of this institution's return.

Now, we must admit; this isn’t our average gastronomy story. But sometimes a worthy eating establishment transcends a jazzy fit out to make way for operators who are doing it for the love of their most devoted customers, steadfastly delivering them a warm welcome and good food. The newly reopened Kopio restaurant in Parnell is one such example.

When we say this isn’t owners Arthur and Mei Wong’s first rodeo, we mean that they have literally been to the exact same metaphorical rodeo several years prior. It was the year 2012 when the original Kopio closed down in Parnell after the Wongs decided to sell up and retire. Up until then, they’d earnt themselves a loyal patronage amongst the suburb’s residents — ones who could recognise decent Malaysian cuisine and that heart-warming style of local hospitality when they met it.

The Malaysian couple quickly decided that the life of leisure wasn’t for them and hoped to resume their business. Due to trading restrictions that wouldn’t allow them to re-open within a three-mile radius for three years, however, they had to search elsewhere for an alternative location. Drawing parallels between their Parnell patrons and the Takapuna demographic, they opened on the ground floor of the Sentinel Building. Though for the duration of their tenure, the majority of diners were diehard fans they’d left behind. “We’d look around the restaurant on some evenings and the place was full of people from Parnell,” Arthur explained. Obviously, they had to go back.

Now they’ve settled right back into their old stomping ground only to serve up a continuation of their award-winning cuisine — award-winning to the tune of ‘Auckland’s Best Beef Rendang’, the ‘Best Malay Seafood Curry’ in town, ‘People’s Choice Award’ etcetera, etcetera. So when we sampled ours, it wasn’t without great anticipation. Neither Arthur nor Mei are chefs by trade (they are, in fact, both architects) but it’s evident Mei takes pride in her kitchen, careful to use only a modicum of sugar where necessary, making the curry paste from scratch and endeavouring to find only the freshest ingredients available to her.

The enduring result is bona fide Malaysian fare that offers just the right amount of flakiness to their authentic roti, a bang-on consistency to their famed dry red beef curry dish, and the perfect tang to their Malay seafood curry. But there’s also an intangible allure to dining at Kopio; visit once or twice and they’ll know you by name, visit more than that and they’ll consider you part of the family. With a licenced drinks list and spate of inexpensive dishes, it’s the type of casual arrangement we often need. If you haven’t already, we suggest you get acquainted with the institution that is Kopio.