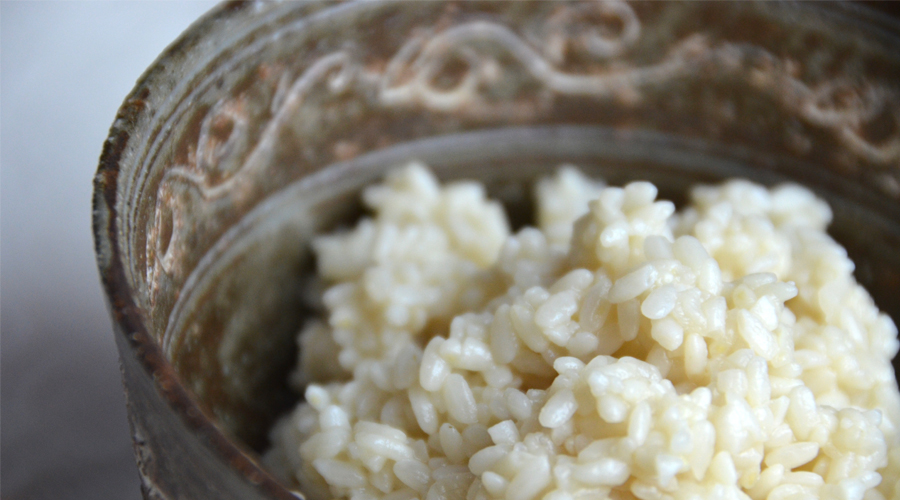 While we are usually game to give any burgeoning culinary fad a whirl, the new chef’s secret ingredient of choice, Koji, has us on the fence because, well, it’s straight-up mould. A traditional Japanese filamentous fungus (is your mouth watering too?) Koji has a myriad of uses in Asian cuisine — most commonly aiding in the fermentation of soy sauce, miso and alcohol — but is now making strides in all corners of the world courtesy of its incredible seasoning and curing properties.

Exhibiting the coveted ‘umami’ flavour, Koji is beginning to sprout up in all types of cuisine, from deep fried chicken to smoke-cured venison, in fact we would be surprised if it didn’t already feature in dishes across Auckland. A trend that has swiftly begun to take hold of the culinary world, perhaps we should give it a go. Really no different to blue vein cheese or the light white dusting that coats your favourite salami, Japan’s ‘national mould’ might just be, dare we say it… delicious.