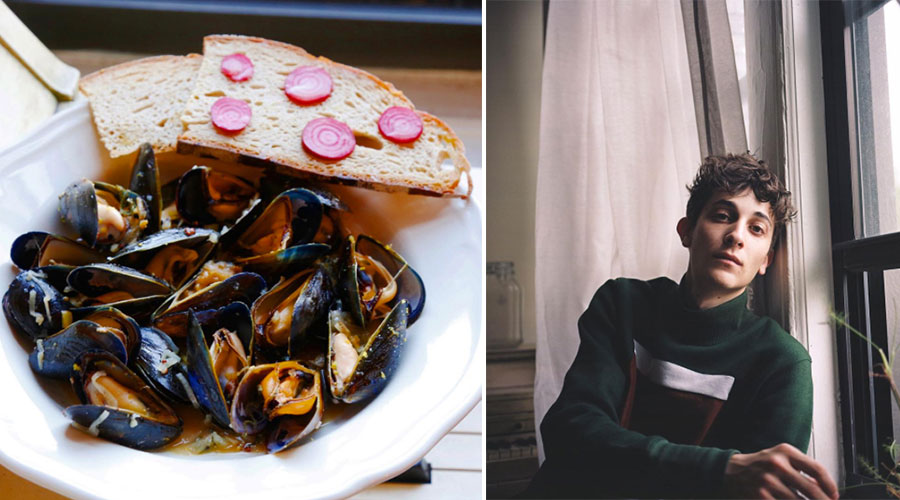 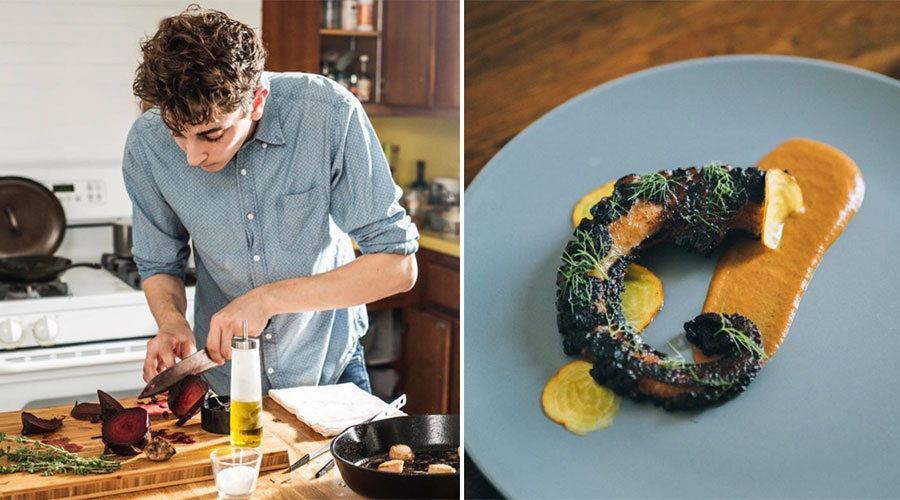 From dorm room degustations to a tour down under, this is one cult NYC chef you need to know about.

Jonah Reider is literally too cool for school. The Massachusetts kid is all of 22 years old and had the gumption to set up a restaurant in his dorm at Columbia University toward the end of last year. Going by the name of Pith, the eatery was soon registered on Yelp and shortly afterward had a wait list of some 4,000 individuals. Suffice to say the food was good, and the deal was made even sweeter by the fact that each meal cost about $15 a pop. What made Pith a real novelty, however, was its capacity to seat only four people at a time — this was intimate, über-cool NYC dining at its best.

With Reider’s popularity solidified by an appearance on The Late Show where he spoke with host Stephen Colbert about his innovative style of bringing people together, the budding impromptu chef has garnered international attention. Continuing to serve food in his dorm in spite of the learning institution’s threat to shut him down (he has stopped accepting outside visitors and instead welcomes friends and fellow academics), Reider has also been sponsored to come down under in collaboration with KitchenAid to celebrate its new Artisan Mini Mixer. ‘Pith by Mini’ as it’s called, will be a six-seat Chef’s Table experience with Reider, who will be serving up an experimental four-course menu.

The exclusive, one-day-only event will take place in one of Auckland’s smallest apartments with a capacity for just six guests per sitting. And with the challenge of cooking in a confined kitchen especially pertinent for city-dwellers considering apartment living, Reider will share some enlightening tips on how to host a cosy and refined dinner party irrespective of how much counter space you might have. Given the fact that a spot at Reider’s table is currently considered ‘the hottest table in town’ by the New York Post, attendance at this pop-up event will certainly be something to brag about.

Call yourself a gourmand? These food documentaries are essential viewing

18 types of people you should never have dinner with