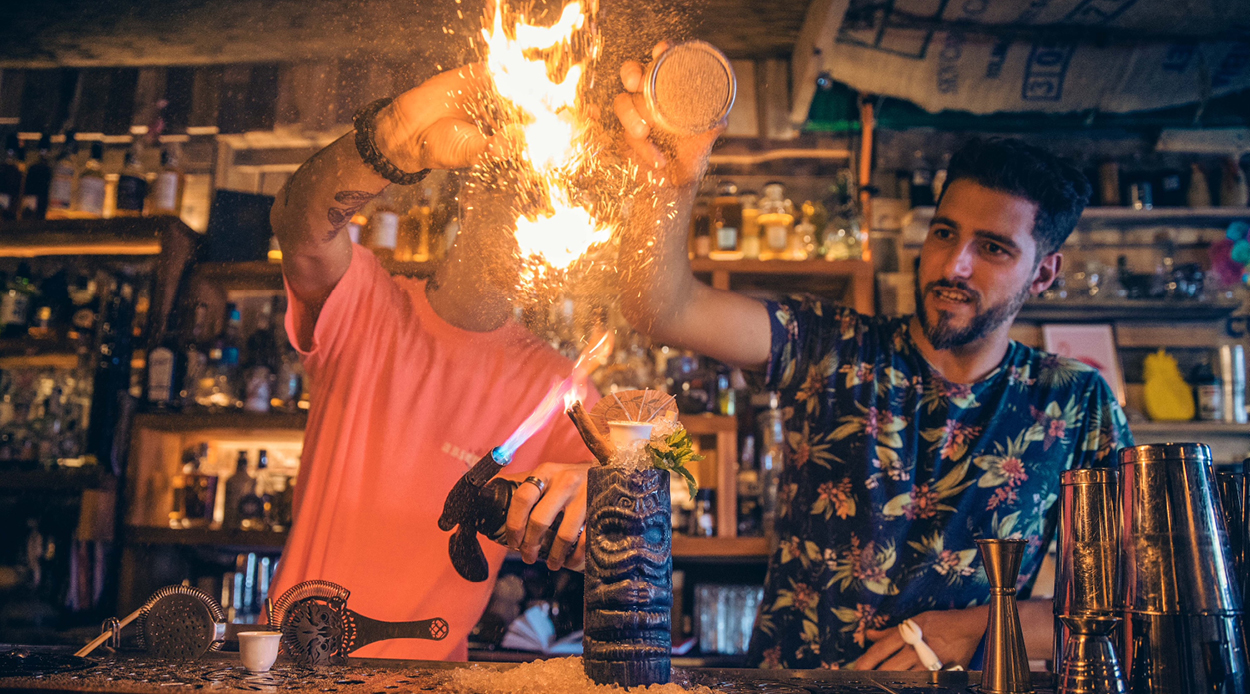 We’d be hard-pressed to think of someone that does a better job of putting together a must-attend pop-up than Sammy Akuthota of Satya and Satya Chai Lounge. He’s done it again with an event coming to Auckland this weekend: for three days only, the old Hyderabad Hotel venue on Ponsonby’s Pollen Street will be the scene of Smuggler’s Cove X GG Flamingo X Satya, a rum and tiki cocktail extravaganza with excellent food to boot.

The occasion is taking place in order to raise money for Smuggler’s Cove, a lauded San Francisco-based bar that has been a contender in the Top 50 Bars in the World several times. While the hospitality industry has certainly suffered in New Zealand, it’s even worse around the globe and Akuthota says the aim of this event is to support an iconic bar to keep its doors open for as long as possible.

All profits from the cocktails to be donated to the venue, with rum tastings and Tiki cocktail masterclasses taking place, along with a silent auction where there will be signed copies of the James Beard Award-winning Smuggler’s Cove cocktail books for sale.

Expert bartenders from around Auckland have volunteered their time and skill to come together and recreate the Smuggler’s Cove vibe. They will be serving Tiki drinks galore along with Satya’s signature unmissable food, with many favourites from Hyderabad Hotel on offer but given a coastal twist suitable for the tiki theme.

So, if you’d like to get amongst this touching show of hospo-camaraderie (or if you’re just a fan of great cocktails and delicious food) then we suggest you make it a priority to head to Hyderabad Hotel this weekend.