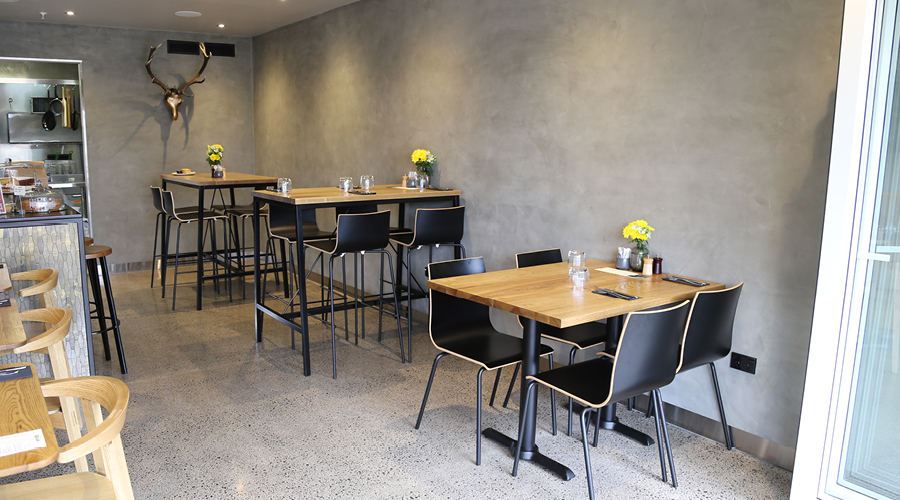 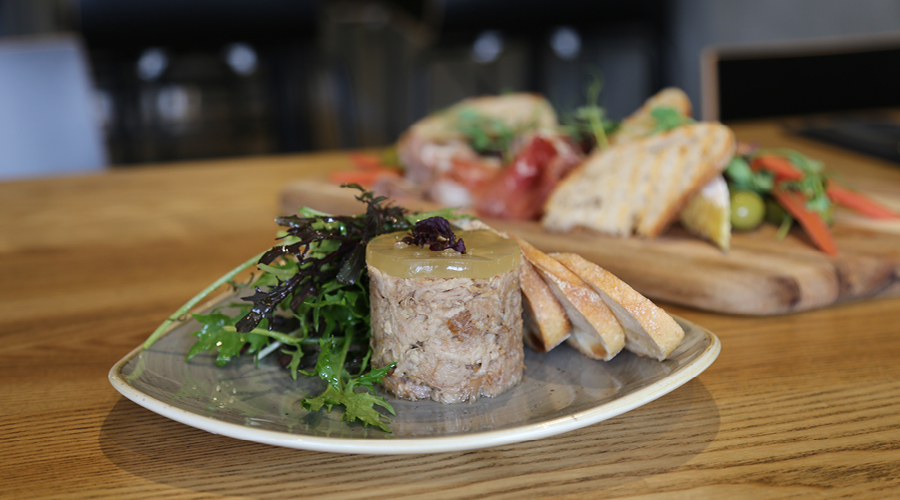 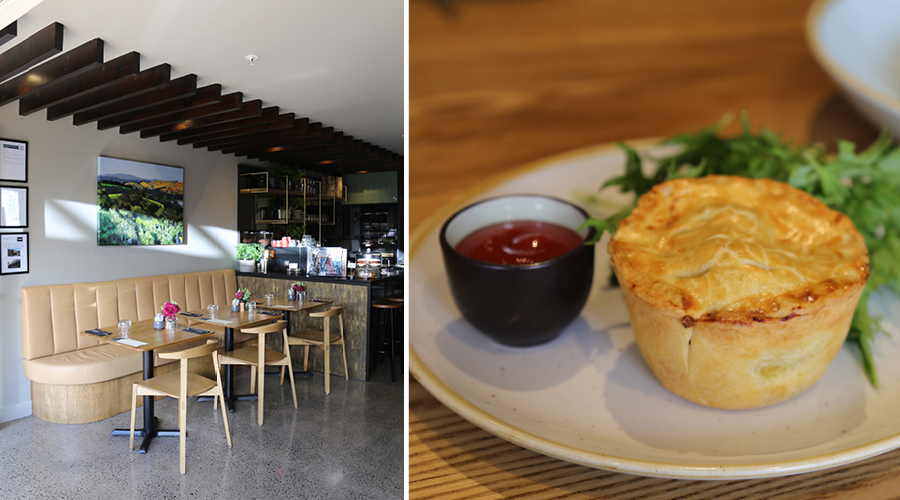 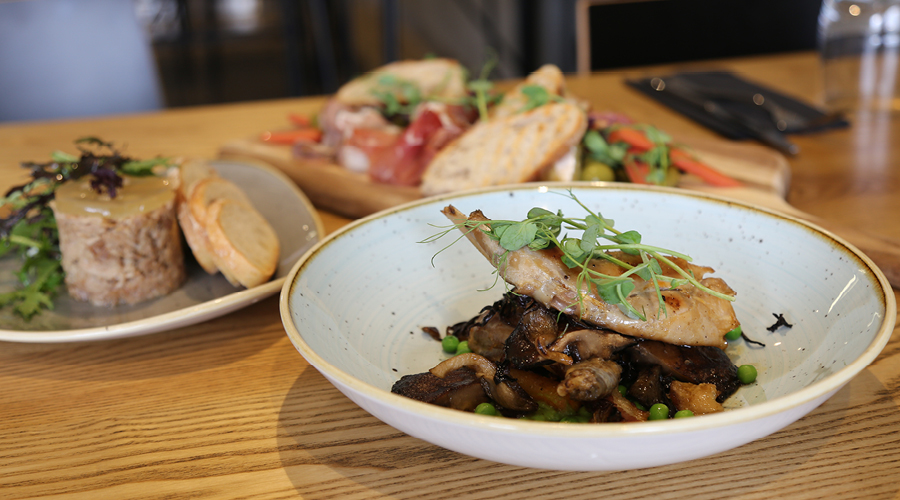 It has only been a week or so since it opened, but spend an hour at Hyde Kitchen & Cellar, as I did, and you’ll notice the comings and goings of interested passersby, tourists and locals alike. Tucked away on Ponsonby Road behind clothing boutique Superette, the new eatery is likely to be the place where you find an appreciation for wild game meat. Not only a play on its hidden location, Hyde’s name is also a reference to the term used for an animal’s skin.

The concept was conceived by restaurateur Erin Palmer and his business partner, Head Chef Blair Johnstone, in a supermarket aisle, where all the best ideas come, we think. The goal was to create and deliver a true New Zealand food story. Which is why everything inside the Ponsonby Road eatery is also homegrown — the wooden tables are from Timaru, the cabinet was made in Christchurch, the artwork is local — and has been put together with the detailed eye of Kelly Rowe of Maken Design. And, although the space isn’t large, it lends well to sunny days thanks to its spacious courtyard.

As for the fare, the menu comprises predominantly wild game meat flown up from a second generation hunting family in Marlborough and includes the likes of goat, rabbit and venison, depending on seasonal availability. Noticing the Asian-fusion theme that is rather in vogue right now, the duo instead wanted to celebrate what this country has to offer, and understanding that game meat certainly isn’t for everyone, it’s being offered in a more contemporary manner, with most of the dishes acting as the perfect foray into (what I’m going to assume is for most of us) uncharted territory.

At the helm in the kitchen is Johnstone who returned to New Zealand not too long ago after a lengthy culinary stint in Sydney and then London. Serving a small but well-curated array of breakfast and lunch offerings (as well as some tempting cabinet food), such as the game roulette. The latter comprises confit rabbit and pork shoulder, slow-cooked in duck fat, then teared up and set much like a pâté. The slow-cooked confit rabbit served with forest mushrooms and pea purée is one we suggest trying, as is the goat pie. Then there’s the charcuterie board, which once their liquor licence comes in, will be the perfect accompaniment to a glass of wine in the sun.

Whether you’re into wild game meat or not, we think you should get on board with what the team at Hyde aim to do — celebrate New Zealand, and all that comes with it.

From morning coffee to decadent dessert, these are the best places to eat and drink in Takapuna