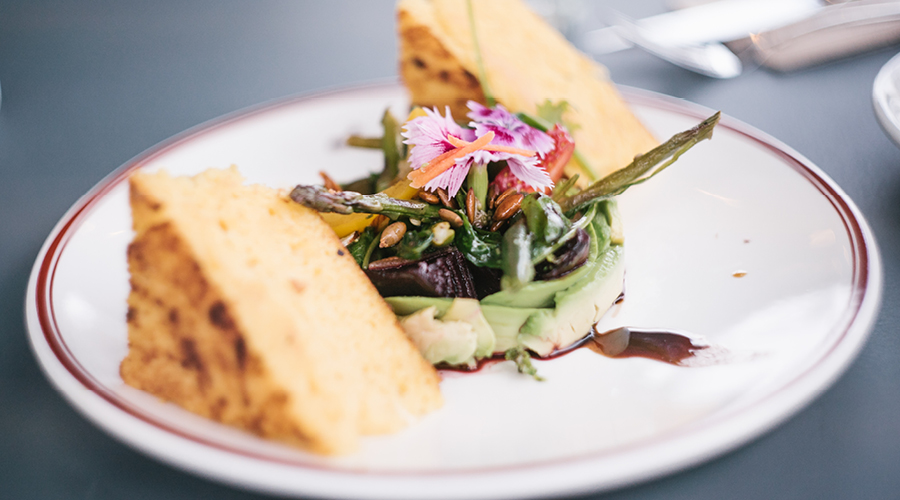 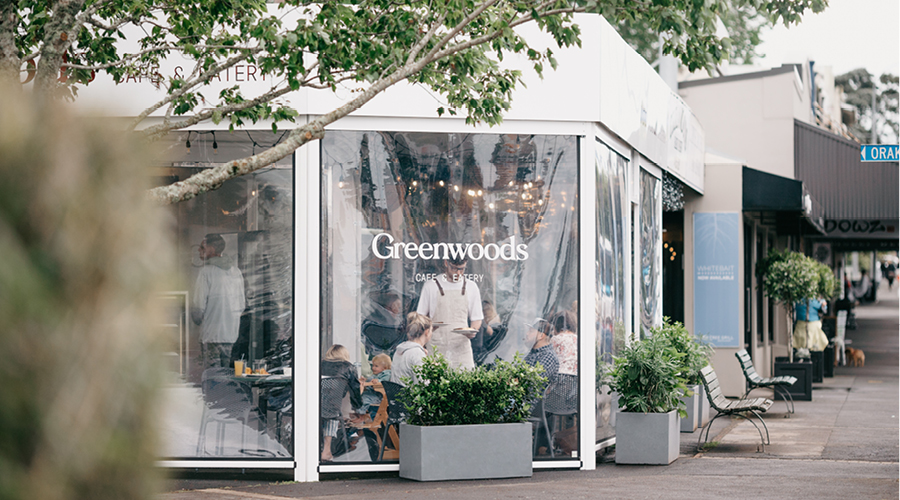 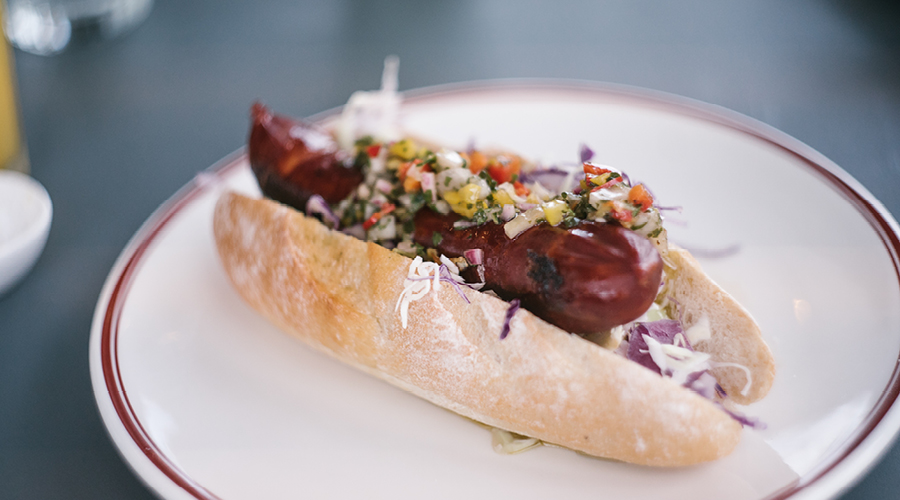 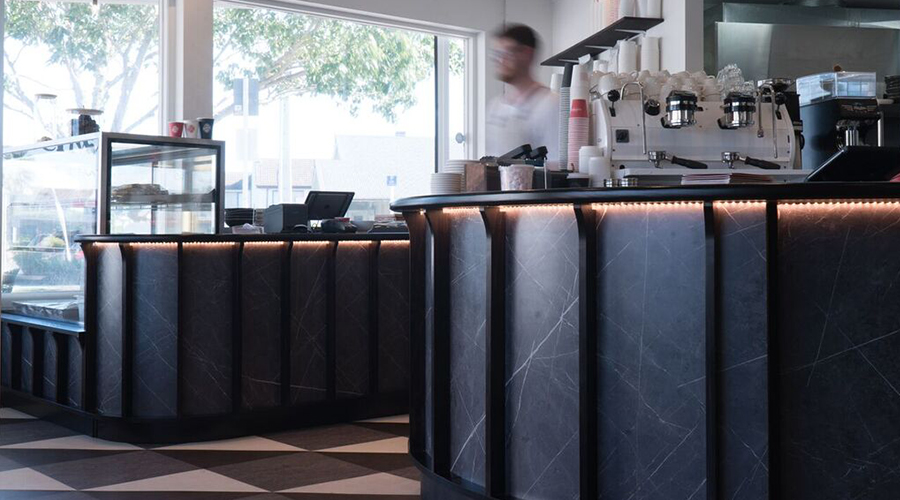 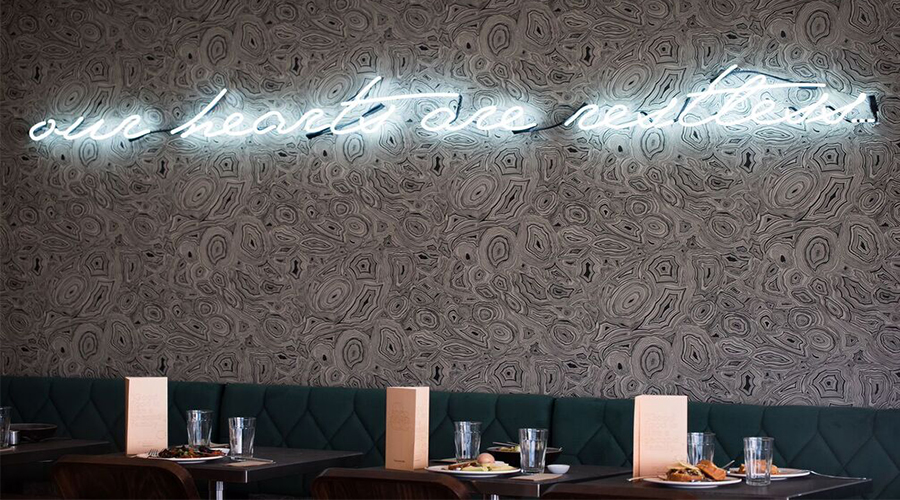 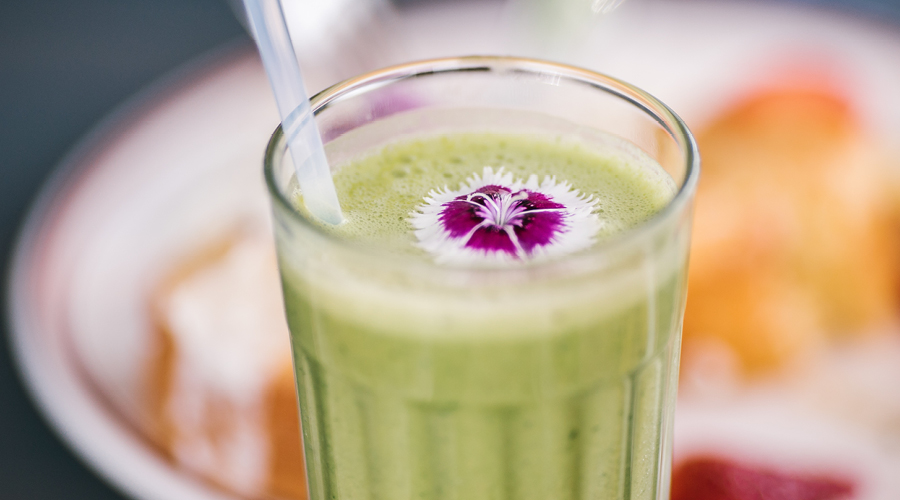 When Charles Belcher and Raph Pepin were presented with the opportunity to take on board the lease next-door to their original Corner Burger premises in Greenwoods Corner, they took the bull by the horns. Realising this was a very real chance to create their ‘dream’ cafe, they went about knocking down the dividing wall to create the fresh new space now known as ‘Greenwoods’.

Having honed their hospitality nous with ventures including the über-popular Onehunga Cafe and Mount Eden’s burger mecca, Corner Burger, the duo desired another boundary-pushing eatery that departed from the ‘just another cafe’ category. The result is one that boasts an international lineup of dishes that are as intriguing as they are tasty, and that, for the most part, put meat on the sidelines.

“We tried to incorporate some of our values and what’s important to us,” says Belcher, alluding to Greenwoods’ ethical sourcing of food and the fact that meat has only a cameo appearance on the menu. Things like coconut bacon are used in lieu, but that doesn’t mean this is a strictly veggo locale. You can just as easily sub it out for the real stuff.

Pepin describes it as “a space for the community to pop in for an early coffee or take away salad. Here, they will be treated well by friendly staff in a fun environment.” One of the central concepts was to celebrate coffee. In order to do this, they’ve placed the barista — who will be working with an array of different Supreme blends — front and centre. There’s a bar where you can sit and chat to him while devouring your brekkie. Friendly, indeed.

In the kitchen, Chef Andrew Popplewell is responsible for the world of flavours that come in both healthy and indulgent form. Between the Turkish eggs and the Tempeh burger, there’s something for everyone. And, as far as we know, they’re the only cafe making Japanese souffle pancakes. Everything in the cabinet is also made in-house, and a beautiful range of salads are available from early in the morning so that you can take away a healthy lunch according to your persuasions.

Open bright and early from 6.30am weekdays, and soon to be licenced (they’ll proffer craft beer and a rotation of hand-picked wines), we’d say this new Epsom cafe will fast become a hit.

This stuffed mushroom, ricotta and spinach pasta recipe will be your new dinner time saviour